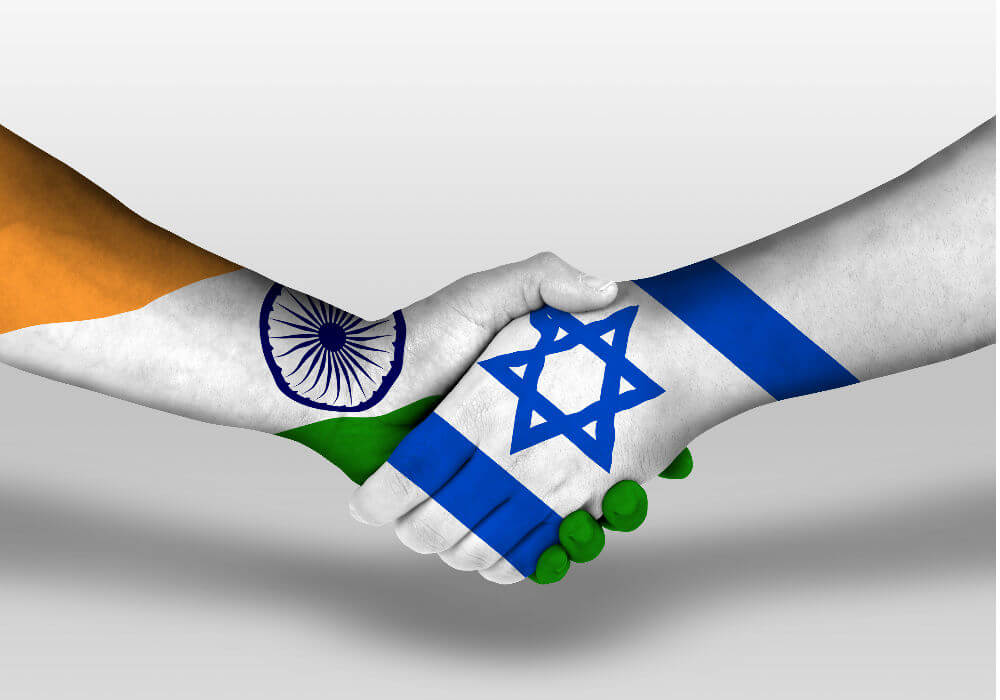 Mumbai-based VC fund IvyCap Ventures is in talks to set up a $100 Mn (INR 640 Cr) cross-border fund between India and Israel.

“This concept of a $100-million India-Israel cross-border fund is something we are working on,” said Vikram Gupta, managing partner of IvyCap Ventures in a media statement. “We are speaking to an early-stage venture capital fund based out of Israel, which is very active, who may be the other investor in the fund,” he added.

The fund will be a Category 2, Alternative Investment Fund (AIF), and will invest with a ticket size ranging between $0.5 Mn to $7 Mn.

With its $100 Mn fund, the VC Fund aims to focus on startups that are based in Israel but are working on India specific solutions in areas such as water, healthcare, agriculture, and cybersecurity.

While this will give Israeli startups a market to scale their venture, it will help India get advanced technological solutions.

“Israel is full of product innovation talent and we are far, far behind. Product innovation is very expensive, so while these solutions are currently not affordable, at the scale which India offers, these become very affordable. If India succeeds then they can scale it up to other countries,” said Gupta.

The Mumbai-based VC fund will start doing the groundwork for setting up this $100 Mn fund in the second half of 2018.

Also, there are plans to set up an incubation platform in Tel Aviv to work with local Israeli bodies.

IvyCap Ventures initiative came in line with the recent collaboration between India and Israel governments. In July 2017, a $40 Mn Israel-India Innovation Initiative Fund (I4F) was also set up to invest into research and development in the fields of science, technology, and innovation.

Additionally, the India Israel Business Innovation Forum also kicked off on January 15 to take the collaboration between the two countries further.

Also, during the last month’s visit of Israeli Prime Minister to India, the commitment to invest in these areas was further affirmed. Both the PM’s also inaugurated International Centre for Entrepreneurship and Technology (iCreate), a centre for entrepreneurship and technology in Ahmedabad.

Coinciding with Israeli Prime Minister Benjamin Netanyahu’s visit to India, NASSCOM in partnership with Indiaspora recently organised the Tech Triangle Summit, in a bid to strengthen the trilateral ties between India, Israel and the US for innovation and entrepreneurship.

As the government’s of both India and Israel have started exploring synergies, we expect more such collaborations to happen in near future. For now, what new Israeli startups can bring on stage in association with VC fund IvyCap Ventures to cater to the needs of the Indian consumer, will be interesting to watch.