As Covid-19 Bites Revenue, OYO Lays Off Employees In US

As Covid-19 Bites Revenue, OYO Lays Off Employees In US

The Covid-19 outbreak led to 75% revenue loss for OYO 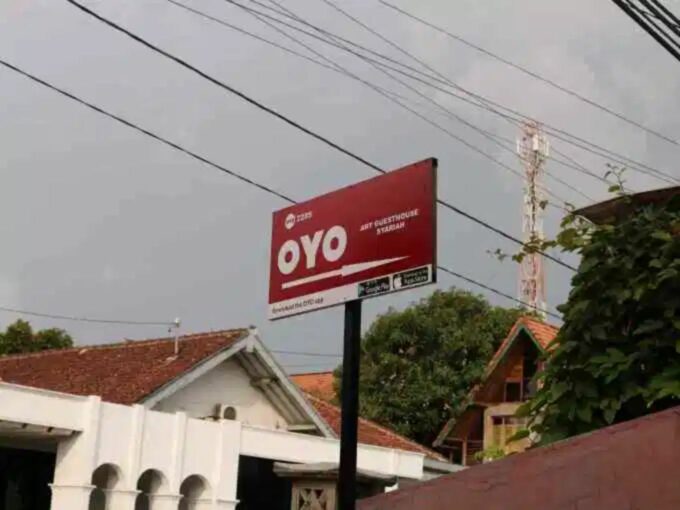 In what could be the start of the next wave of layoffs in Softbank-backed OYO, the company has let go of several employees in the US. These employees, working in departments such as sales, business development and human resource, were laid off by the hospitality giant in mid-march, according to sources and employees of the company quoted by ET.

Reported people have said that the layoffs have come in the wake of Covid-19 outbreak which led the revenue of OYO decreased to 25% of what it was earning before. It is worth noting that the US is one of the worst impacted countries from coronavirus. So far, over 12K people have lost their lives to Covid-19 in the country.

Several states in the US have already imposed a lockdown due to which most of the OYO properties are vacant, leading to soaring losses. As a result, the company might have to let go of people in these testing times.

However, the coronavirus-led economic slowdown isn’t the only reason behind these layoffs. Several reports have shown that OYO is facing a hard time operating in the US. OYO founder and CEO Ritesh Agarwal had recently told The Information that the company lost around $50 Mn in 2019. He also acknowledged that OYO’s expansion plans in the US had some mistakes.

As of a result, OYO is now laying off employees. OYO’s leadership reportedly thinks it was necessary to lay off people to bring down the costs otherwise accounted cash flows can go out of order soon.

The recent round of layoffs has come after OYO fired around 360 employees in the US in February 2020. Besides the US, the company had also fired thousands of employees in other countries as well. India and China, two of the biggest markets of OYO, were impacted the most because of layoffs at that time.

In response, OYO had said that the company is not going to disclose specific employee data but can confirm that this pandemic has impacted the hospitality industry at a global scale and Oyo is not immune to it. “We will shortly announce further details as we finalise specific decisions to ensure Oyo’s long-term success,” a company spokesperson said.

Will Layoffs Come To India?

Till now, there have been no reports of OYO laying off employees in India in these tough times. However, the company did go through a major downsizing effort at the turn of the year.

As of now, OYO is resorting to options like suspending payments of hotel-partners by leveraging some notorious clauses in the agreement to mitigate the revenue impact.

In the wake of the virus outbreak, OYO has also set up a global welfare fund towards benefit and welfare of the employees at OYO properties, asset partners and their staff members impacted by Covid-19. Agarwal has also forgone his salary for the year. With these initiatives in place, OYO firing employees in the US raises an eye on the practices of the company.