Henceforth, The Company Will Help Brands And Retailers Create Ecommerce Sites And Other Omnichannel Capabilities 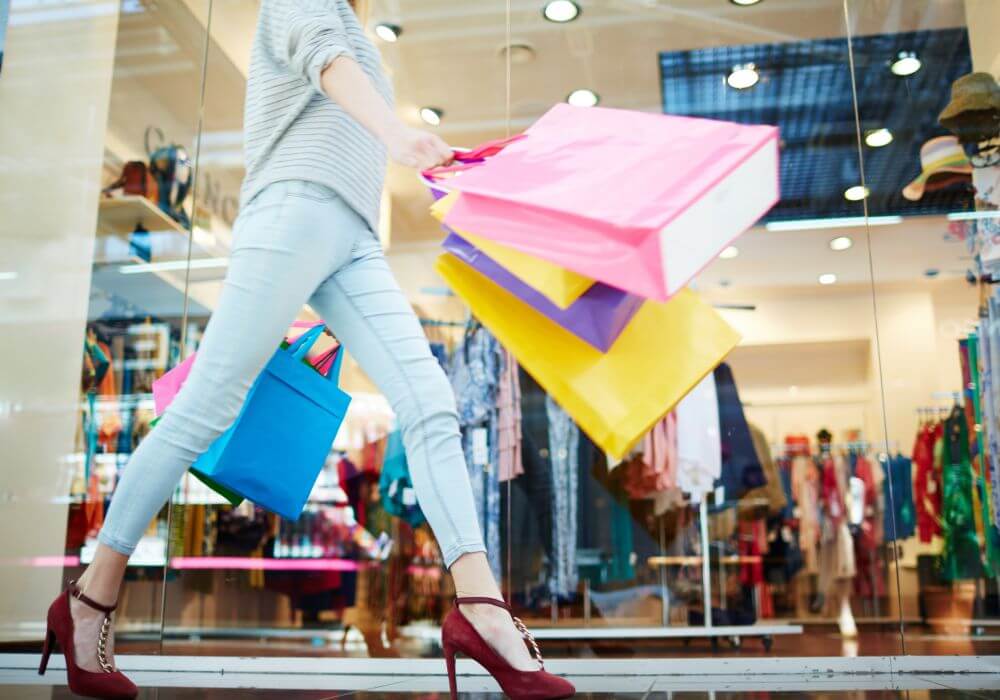 The ecommerce arm of textile manufacturer Arvind is reportedly preparing to restructure its business to become an omnichannel enabler for retailers and brands operating in the country. In its new avatar, Arvind Internet will provide clients with technological and back-end support for scaling their businesses across multiple channels, including brick-and-mortar outlets, mobile apps and websites.

In other words, the company will help clients create their own ecommerce sites as well as develop other omnichannel capabilities.

As per sources, the company has already partnered with a number of popular brands, including Puma, Levi’s, Reliance Brands, Converse, Being Human, Forever New, Numero Uno and BlackBerry.

Arvind Internet, according to CEO Mukul Bafana, is looking to work with 30 additional brands by the end of this fiscal year. Commenting on the development, Bafana said, “Almost every brand or retailer suffers in India in creating an omnichannel platform with IT vendors. Hence, there was a huge interest from brands to utilise our platform and hence we decided to make it a proper business.”

The decision to start an omnichannel enabler business, Bafana recalls, was made after the Group spent hundreds of thousands of dollars to develop an omnichannel platform for its ecommerce venture, Nnnow.com. At the time, the company was working with IT vendors to create the platform.

Due to the lack of technical expertise, however, the project was abandoned after several months. Soon afterwards, the company cancelled all contracts with IT vendors, and instead decided to build the platform in house using their own resources.

Speaking about the future plans, Bafana added, “We have a pay-as-you-go model and we test all new capabilities in house before rolling them out for other retailers. We are also evaluating offers to create ecommerce and omnichannel capabilities in markets like Singapore, Hong Kong and Thailand for some of the global brands. Talks are on with some of the big global brands which are sold in India by Arvind.”

Arvind Internet, established in 2013 is a hybrid startup of tech and fashion, made in India with its headquarter in Bengaluru and a creative division in Mumbai. The company announced the launch of custom clothing platform Creyate in 2014, and later started omnichannel retail platform Nnnow in May 2016. Around that time, Kulin Lalbhai, a Harvard alumnus and the younger son of textile tycoon Sanjay Lalbhai, took over as the head Nnnow.com.

At the time of launch, Nnnow.com was positioned to connect digital shoppers to merchandise from Arvind’s warehouses, 50-odd brands and a network of more than 1,200 stores across 200 Indian cities. Arvind Limited currently owns and manages partnerships with multiple local and global brands such as Flying Machine, Arrow, US Polo, Tommy Hilfiger, Gant, Nautica, and Gap. It also runs beauty retailer Sephora and UK department store chain Debenhams in India.

In May this year, it was reported that the textile manufacturer had poured in about $10 Mn into Arvind Internet in FY17. The development was confirmed by Jayesh Shah, Director and Chief Financial Officer. For the financial year ending on March 31, 2017, Arvind Limited reported a 15% growth in revenue at about $1.4 Bn (INR 9,236 Cr).

The country’s total online shopping spend is expected to touch $134.5 Bn (INR 875,600 Cr) by 2018, according to a recent report by PayPal and Ipsos. In this day and age, an omnichannel business model is essential to a company’s survival, especially in the retail sector. With its latest pivot, Arvind Internet is looking to capitalise on the gap that currently exists in the omnichannel enabler market.