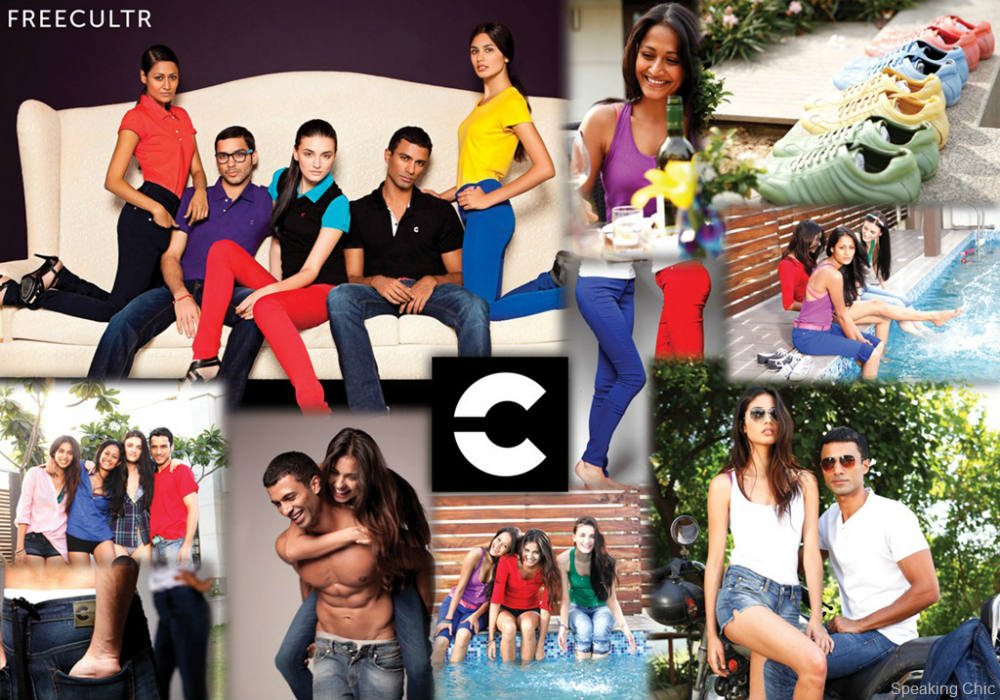 Freecultr is a lifestyle apparel brand started by Sandeep Singh, Rajesh Narkar, Harish Bahl and Sujal Shah in 2011. Sujal Shah left the company in 2013 and Nikita Sukheja was appointed to the company’s Board in 2014.

In May 2016, Inc42 sources close to the development confirmed that Arvind Retail was gearing up to acquire Freecultr. At that time most of the employees were asked to leave the company. The core team and founding members were expected to join Arvind as the part of the deal.

Emails sent to Freecultr did not elicit any response.

As per sources, Freecultr founder Sandeep Singh has moved on to Bira91. It was earlier anticipated that Rajesh Naikar, Chief Product Officer & co-founder of Freecultr, who was earlier the CEO of Global Sourcing Solutions at Arvind Ltd, would lead the deal. Now his LinkedIn profile suggests that he left Freecultr in May 2016 and has been working with Myntra since June 2016. 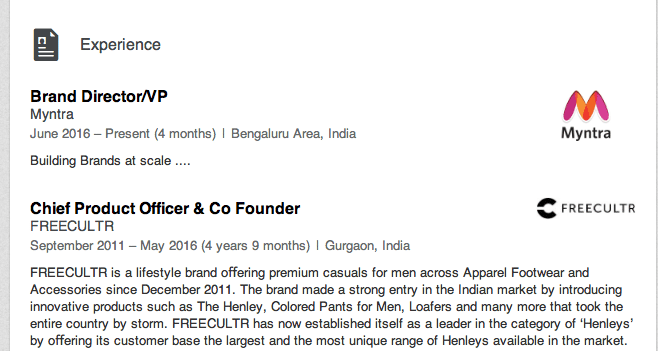 Freecultr’s Chief Product Officer Talvinder Singh had also quit the company within a few months of joining in April 2016. Freecultr’s CTO Gaurav Gupta too moved on to KartRocket, which offers an end to end ecommerce solution to help Indian retailers set up their online presence.

The Freecultr website isn’t working at the moment. There has been no update on its Facebook page since March this year.

Previously,  on August 4th, ET had reported that Freecultr had shut down its website. At that time, Sandeep Singh, co-founder of Freecultr, told ET that the website is currently not operational because there is a “technical error”. “We are in a transition and a team is looking into it,” he said. Singh declined to comment on why the ecommerce remained shut for days altogether. “I can’t comment on shutdown,” he added. The site isn’t operational at the moment as well.

In March 2015, Freecultr launched crowdsourcing platform FREECULTR Express that had over 25,000+ designers on board. The company also operates nine Freecultr-branded brick-and-mortar stores including in the NCR, Mumbai, Dehradun, Lucknow, and Bengaluru.

The startup, incubated by the Smile Group, raised a total funding of more than $13 Mn from investors like Ru-net Holdings and Sequoia Capital. It raised $4 Mn in Series A round from Sequoia Capital in 2011, and $9 Mn in Series B round from Ru-net Holdings in 2012. Post Series B round, investors gained majority stake in the company, and had differences in vision on how to build a brand.

In May 2016, textile manufacturer Arvind Ltd announced that its division Arvind Internet, has launched an omni-channel platform NNNow.com. Arvind Internet Ltd, established in 2013 is a hybrid startup of tech and fashion, made in India with its headquarters in Bengaluru and a creative division in Mumbai. The company kicked off with custom clothing platform Creyate in 2014.