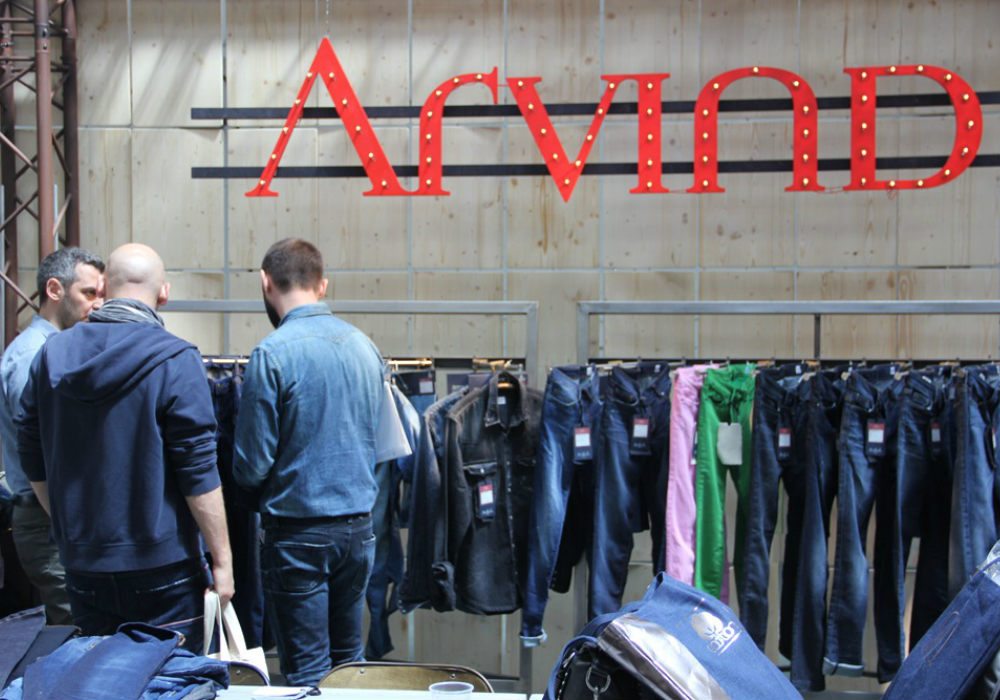 Textile manufacturer Arvind Ltd has poured in about $10 Mn in its online business, Arvind Internet in FY ‘17.

The development was confirmed by Jayesh Shah, Director and Chief Financial Officer. He said, that the company ‘spent over ten million plus last year’.  Shah also confirmed that the spend will continue to see a downward trend of about 20%-25%in the next few years as well.

Arvind Internet Ltd, established in 2013 is a hybrid tech and fashion startup, with its headquarters in Bengaluru and a creative division in Mumbai. The company kicked off with custom clothing platform Creyate in 2014. In May 2016, Arvind Internet, launched an omni-channel platform NNNow.com.

At the time of launch Nnnow was positioned to connect digital shoppers to merchandise from Arvind’s warehouses, 50-odd brands and a network of more than 1,200 stores across 200 Indian cities.

The Indian ecommerce market is estimated to be worth $119 Bn by 2020, as per a recent Morgan Stanley report. Other major players in the fashion ecommerce category include Amazon, Flipkart (including Myntra & Jabong), Snapdeal, Koovs, etc.

(The development was first reported by Medianama)