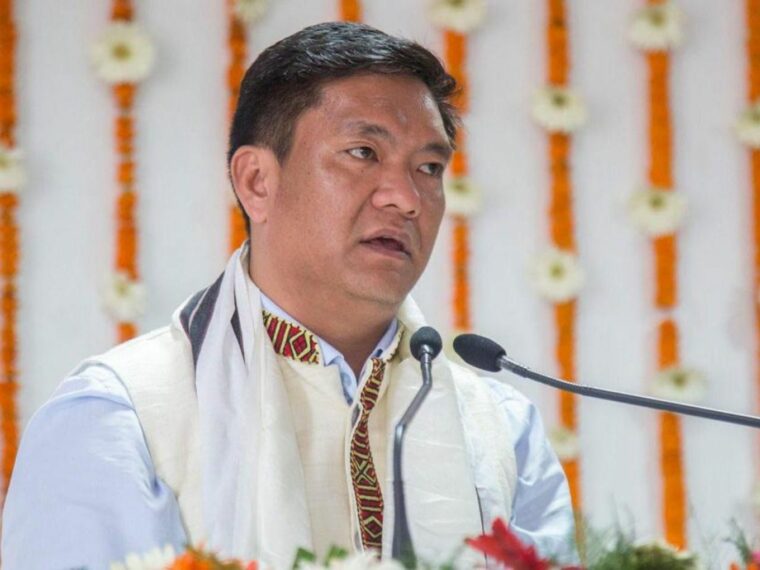 The policy will facilitate the growth of at least 250 startups over the next five years, creating employment opportunities within the state

The state has introduced many initiatives to develop its startup ecosystem, starting in 2020 with the Arunachal Pradesh Entrepreneurship Development Programme

Arunachal has joined the likes of Delhi, Madhya Pradesh and Tamil Nadu as states that have launched new startup policies this year

The state cabinet of Arunachal Pradesh has introduced Arunachal Pradesh Startup Policy at a monthly cabinet meeting recently to promote the startup ecosystem within the state and offer the necessary support for the same.

According to a statement from the CMO, the policy will facilitate the growth of at least 250 startups over the next five years, creating significant employment opportunities within the state.

The vision of the policy is, “To transform Arunachal Pradesh into a global hub for innovation and entrepreneurship by providing holistic support to local startups through proactive policy intervention and creation of a network of key ecosystem stakeholders,” per the statement.

The state government stated that it is on a mission path to support Arunachal Pradesh’s startup ecosystem with various programs and initiatives.

Some of the initiatives that have been listed in the policy are boosting innovation and R&D, developing mechanisms to provide funding support to startups, easing the regulatory framework and giving preference to startups in public procurement.

Arunachal Pradesh is looking to make startups a key component of its commercial structure over the next few years. The government also said that it has the vision to put Arunachal Pradesh higher on India’s entrepreneurial map.

The state government called for collaboration and support from various departments within the state and the central government.

With the launch of its startup policy, Arunachal has joined the likes of Delhi, Madhya Pradesh and Tamil Nadu as states that have launched new startup policies this year.

The state has been introducing multiple initiatives to develop its startup ecosystem over the past few years.

The investment park offered infrastructure support to startups, including a co-working space for startups, a meeting room for investors, a multi-purpose conference hall, a classroom and mentor’s room, an office area and separate spaces for consultants and incubation teams.

Govt Initiatives To Boost The Ecosystem

Arunachal’s startup policy comes as the Indian government has been bullish on the startup ecosystem. Prime Minister Narendra Modi has batted for startups on multiple occasions, with the most recent being in the May edition of Mann Ki Baat, his monthly address to the nation.

At the Drone Festival of India 2022, the PM said, “This is the right time to manufacture drones in India,” calling on India’s youth to build more drone startups.

The government has also been working to develop multiple policy frameworks to facilitate startups across verticals, such as the recent move to develop a framework for fake reviews on ecommerce platforms. The government is also planning to launch a Single Window System to foster Ease of Doing Business in the country.