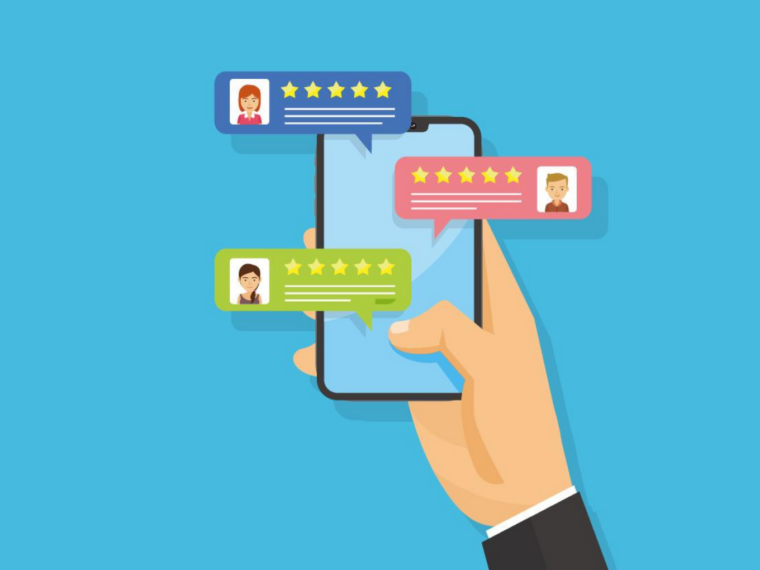 The Department of Consumer Affairs (DoCA) will develop these frameworks

For developing the framework, DoCa will study the present mechanism being followed by the ecommerce platforms in India, and best practices available globally

For developing the framework, DoCa will study the present mechanism being followed by the ecommerce platforms in India, and best practices available globally.

The discussion in the meeting revolved around the magnitude and roadmap ahead for fake reviews on websites.

As consumers heavily rely on reviews posted on ecommerce platforms to make their purchase decisions, stakeholders agreed that the issue deserves to be monitored closely. Hence, an appropriate framework governing the fake reviews needs to be developed to address the issue for protection of consumer interest.

“Traceability by ensuring the authenticity of the reviewer and the associated liability of the platform are the two key issues here. Also ecommerce players must disclose as to how they choose the “most relevant reviews” for display in a fair and transparent manner,” Rohit Kumar Singh, secretary of DoCA, said.

As per the latest DoCa statement, ecommerce company stakeholders claimed that they have frameworks in place by which they monitor fake reviews. They would be “pleased to take part in developing a legal framework on the issue.”

In the meeting, Manisha Kapoor, CEO of ASCI also highlighted the categories of fake and misleading reviews and their impact on consumer interest.

Some of the major issues are – paid reviews, unverifiable reviews and absence of disclosure in case of incentivised reviews which make it difficult for consumers to recognise genuine reviews.

Earlier in a letter to the participants of the meeting, Singh shared a press release from the European Commission on the results of an EU-wide screening of online consumer reviews across 223 major websites.

At least 55% of the websites violated the Unfair Commercial Practices Directive of the EU. Referring to this, Singh pointed out how fake and misleading reviews violate consumers’ right to be informed, a right under the Consumer Protection Act, 2019.

For various reasons, the ecommerce platforms, especially the major ones, have been under government radar for some time now. Last month, the Competition Commission of India (CCI) raided the offices of sellers of Amazon India and Flipkart and collected data and documents from the sellers.

The government is also reportedly working on new rules which will mandate ecommerce platforms in India to ensure there is no bias or partiality in their algorithms that favours particular sellers.