Apple, Google, and Amazon has announced their partnership with Zigbee Alliance

Samsung, Somfy and IKEA also joined the partnership to work on a new IoT standard 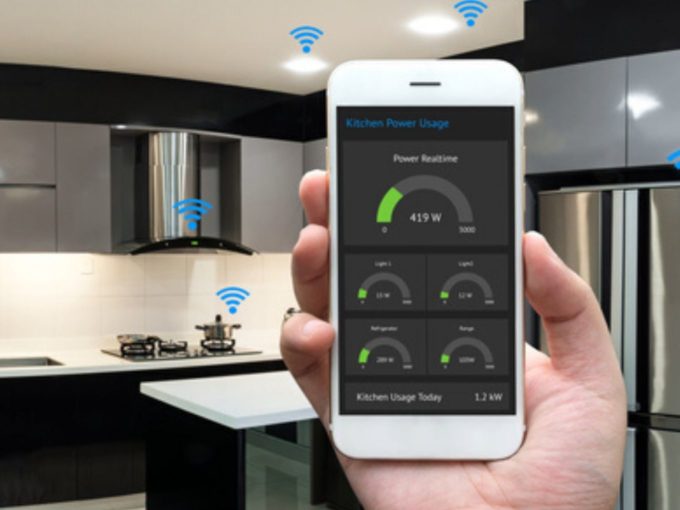 In a first, US tech giants Apple, Google and Amazon are teaming up to improve the ecosystem of internet-connected homes and smart home devices. The companies represent three of the biggest smart home device makers and voice assistant solution providers in the world.  Samsung, Somfy and IKEA also joined the partnership to work on a new development standard for IoT and smart home devices, to promote interoperability.

The companies are aiming to have a new joint protocol ready by the end of next year. In a statement, Nik Sathe and Grant Erickson, engineers at Google’s Nest unit, said that though an increasing portion of a home can now be controlled by an IoT-based voice-activated speaker or remote app, the lack of an industry-wide connectivity standard leaves people confused and frustrated when trying to understand what devices work with each smart home ecosystem. “It also places a heavy burden on manufacturers to make sure all devices are compatible with each other,” they added.

Although the alliance includes most of the major companies working in the IoT and home device space, Facebook, which also has a smart home offering called Portal, is missing conspicuously.

Additionally, Chinese multinational tech giants such as Baidu, Alibaba, Tmall, and Xiaomi are also missing from this arrangement. The reason behind cornering Chinese companies could be the recent trade tensions between China and the US.

Moreover, this partnership might appear as the next big thing, however, it also raises data privacy concerns as well as connecting more devices together increases the chances of personal data being shared with a higher number of companies. Citing privacy concerns, Google, earlier this year, has disassociated itself with a number of companies that used to work with Nest devices.

However, Apple has said that the collaborative project is built around a shared belief that smart home devices should be secure, reliable, and seamless to use.

According to a MarketWatch report, the global smart home market size is projected to grow to $174.2 Bn by 2025 up from $55.7 Bn in 2016. Amazon and Google are currently dominating In this segment with their range of smart speakers — Amazon Echo and Google Nest.

Recently, Amazon has launched its first portable smart speaker — Echo Input. Earlier, most of the smart speakers available in the Amazon’s Echo lineup or Google’s Home or Nest series have to be plugged in at all times, keeping users away from enjoying a completely wireless less experience. However, this speaker is providing users with portability feature which was a missing end in smart speakers. Last month, Google had also announced the launch of its second-generation voice-based assistants — Nest Mini.