In India, Google has priced the Nest Mini at INR 4,499 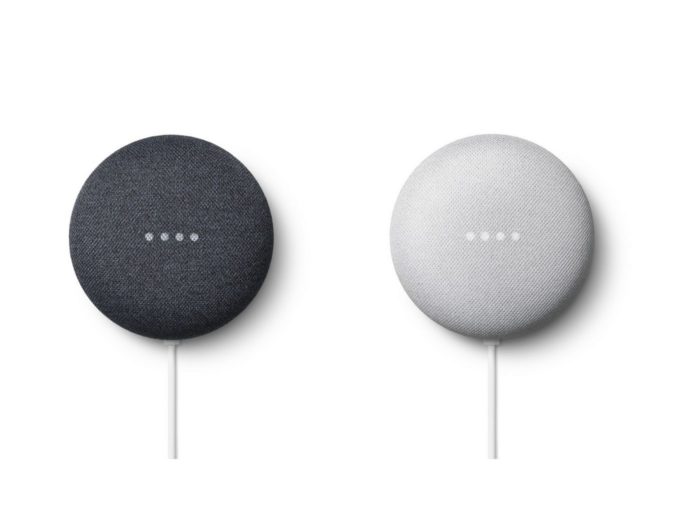 After the launch of its first voice-based assistants — Google Home and Home Mini in 2017, the US-based tech giant was successful in helping millions around the world to receive hands-free help, besides enjoying music, podcasts, among others.

However, the recent technology developments and increasing competition from Amazon’s Alexa might have pressurised Google to bring something new for its users. And finally, on Monday, Google had announced the launch of its second-generation voice-based assistants — Nest Mini.

What Is Google Nest Mini?

Earlier, in May 2019, the company had brought together the Google Home and Nest teams under the brand Google Nest.

Google claims that since the launch of Google Home, people have listened to billions of hours of music on its devices globally. And to further improve the experience of listening to music, the company claims that it has given a special focus on the bass of Nest Mini.

The company says that Nest Mini provides bass that’s twice as strong as the original Google Home Mini (measured from 60-100 Hz at max volume). Further, harnessing newage technologies, the Nest Mini lights up when a user gets their hands close to the device, indicating where to tap to adjust the volume.

Google also said that the device is equipped with a built-in feature wherein it adjusts the volume of its assistant in accordance with the noise of the surrounding environment. For instance, when a washing machine is running and a user asks for the weather, it’ll hear the assistant’s response at a louder volume.

A unique feature of these voice-based assistants is that they have been leveraging the internet of things (IoT) technology, wherein a user can connect and control its home appliances by just giving an audio command. Now, Google is claiming that it has further developed the technology and is providing better control of home appliances.

Additionally, Google has also extended the support of the stream transfer feature to the newly launched device as well. This feature helps its users to switch from one speaker to another with just a voice command.

Further, the tech giant has said that it has made Nest Mini smarter and faster than the original Mini by embedding a dedicated machine learning chip with up to one TeraOPS (Trillions of operations per second) of processing power. The updated chip enables Google to provide some Google Assistant experiences from its data centres directly onto the device.

As of now, Nest Mini in the US is learning common commands from the users and is processing them at a much faster response time. Google says that it is looking forward to launching this new functionality in India soon.