Government To Bring Out A Circular To Resolve Angel Tax Issue: Amitabh Kant

Government To Bring Out A Circular To Resolve Angel Tax Issue: Amitabh Kant 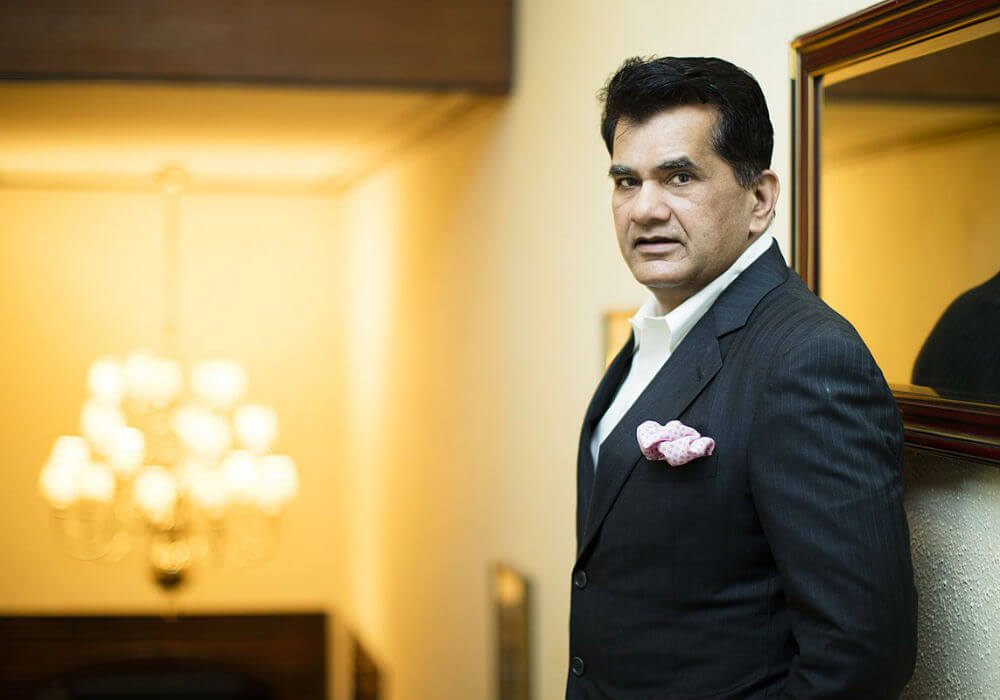 While speaking at an event in New Delhi earlier today, Niti Aayog CEO Amitabh Kant shared that the government and the Niti Aayog are keen to promote entrepreneurial culture in India and committed at resolving the challenges faced by the startup community including that of angel tax.

The Niti Aayog CEO also said that government officials including of Income Tax Department have been specifically directed to not to harass the startup community. Interestingly, he revealed that the government is about to come out with a fresh circular aimed at resolving the angel tax issue.

“We have already come out with a circular directing the income tax officials to not to harass emerging startups recently. We have virtually found a solution there regarding the taxation issue,” he stated during LetsIgnite Delhi organised by LetsVenture

Angel tax has remained a long-standing issue between the startup community and the government. However, the dispute became a fierce battleground recently with the tax terrorism launched by the income tax officials by sending more than 200 notices to startups in 2017 alone.

The government has been drawing open flak from startup veterans like Mohandas Pai. Responding to the strong criticism, Arun Jaitley, Union Finance Minister, while presenting the Union Budget 2018, assured the community by stating that additional measures would be taken to foster the growth of venture capital funds in India.

He also pitched up the case for Indian startups to look beyond domestic opportunities and tap the potential promised by global markets.

“ In a globalised world, India has to be an integral part of global supply chain. Rather than just focussing on domestic markets, startups and innovators should have the perception and the vision to solve global problems and connect with global markets. And to penetrate into the international markets, the spirit of excellence is a must and worth trying for. Look at the World’s bests and figure out how to beat them!”

Besides that, Amitabh Kant also emphasised on the critical role played out by the rapidly developing startup ecosystem of India in utilising productively the favourable demographic dividend. “I don’t see any historical example of a country which did not create exceptional wealth while having its population young. It would be tragic if India misses this opportunity ” he said.

He recognised the fact that the most important thing in making the Indian startups to flourish is to create a favourable startup ecosystem and business environment. He appraised off the competitive spirit of various states like Gujarat, Telangana, Andhra Pradesh and also of laggard states like Chhattisgarh and Bihar in promoting the overall startup ecosystem in terms of ease of doing business in their respective territories.

He also shared the revolutionary transformation that took place on Indian landscape since the invasion of modern day technology. “Technology is the biggest force of disruption in India and the startups are the leader of it,” he said. He reminded that sectors like agriculture, education, healthcare, banking etc where traditionally India was facing multi-facet challenges have been either transformed or under transformation due to the beacon of technology led by startup ecosystem.

“ I personally believe that it is almost impossible for the government machinery to bring out radical change in sectors like agriculture, education or healthcare without technological breakthroughs or without the help of startups. I see a huge opportunity especially for the young people to make a difference to India.”

In his concluding remarks, he shared that data analytics, artificial intelligence, cloud, blockchain technology etc could become the answers to a lot of structural problems existing in India. He also emphasised on the significance of Innovation. He said that by riding on the wave of constant innovation, the entire west rose, and therefore, Innovation is a critical necessity for propelling India’s growth.