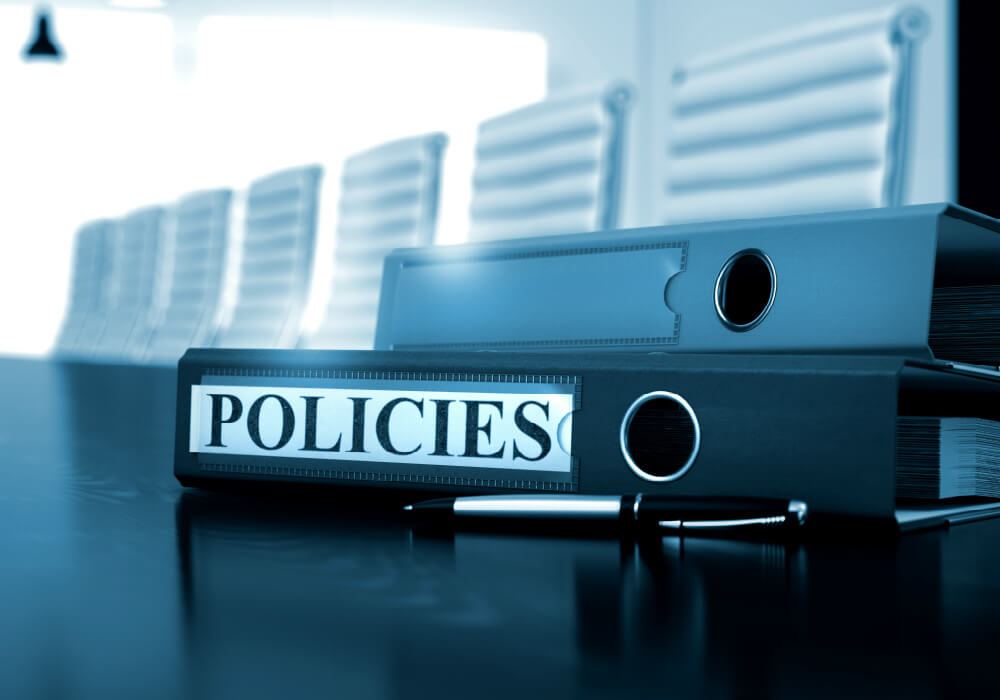 Remember one of the most famous dialogues of 1984 by George Orwell, “Big brother is watching you”? The lines were so powerful that it inspired Ridley Scott and Steve Jobs to direct and produce one of the best Apple ads ever made. The book also cemented the thought of reality shows like Big Brother and Big Boss across the world.

Recently, while interacting with startuppers on the budget, particularly on angel tax issues, TCS and MUDRA interest rates, one startup founder said, “I wish, if they were watching us, they were watching how we make money, while they levy taxes on us!”

The Union Budget 2018 gave a cold shoulder to the startups at large. But the Indian government appears to have listened to the plight of startups, with the Income Tax department finally staying the recovery proceedings of angel tax after years of deliberations and debates.

Let’s take a look at the recent developments pertaining to the startup policies, this month!

The Income Tax department has stayed the recovery proceedings of angel tax levied on companies that are recognised as startups by the Department of Policy and Promotion (DIPP).

The development comes just a day after the DIPP extended tax exemptions to startups founded before 2016 and with up to $1.56 Mn (INR 10 Cr) in angel funding.

As part of a notification released yesterday, the Department of Revenue under the Ministry of Finance instructed assessing officers not to take any “coercive measure to recover the outstanding demand” of startups that have raised angel investments at high valuations, provided these companies are identified by the DIPP as startups.

Additionally, the notification has directed the concerned authorities for speedy disposal of pending appeals no later than March 31, 2018. Till date, the IT department has reportedly sent notices to 30 angel investor-backed startups over angel tax issues.

The Department of Industrial Policy and Promotion (DIPP) has finally announced the launch of the much-awaited State startup ranking framework.

The department has shared the objective behind ranking startup ecosystems in the respective states and has also highlighted seven pillars with 38 parameters on whose basis each of the states will be ranked in June 2018.

In October 2017, DIPP appealed to stakeholders to share their feedback about ranking the states on the implementation their startup policies until March 2018.

The said stakeholders include startups, mentors, investors, accelerators, incubators and the government bodies. A feedback mechanism has been opened on the official website of Startup India.

DIPP aims to foster competitiveness and propel the Indian states and union territories to act proactively in startup matters. It is believed that this ranking will help the states in bringing to the fore the progress made in their respective startup ecosystems. Another objective is to make different states learn and replicate good practices.

Read the seven pillars assigned by DIPP for evaluating the performance of a state’s startup ecosystem here.

This would benefit the entire class of MSMEs including startups, which account for almost 99% of companies filing tax returns, he said. The estimated revenue foregone during the financial year 2018-19 will be $1.1 Bn (INR 7,000 Cr). This lower corporate income tax rate would leave such companies with a higher investible surplus, which would create more jobs.

The budget has proposed a tax on long-term capital gains exceeding $1,600 (INR 100K) at the rate of 10%, without allowing any indexation benefit. However, all gains up to January 31, 2018 will be grandfathered.

Jaitley has proposed to provide more concessions for the International Financial Services Centre (IFSC), in order to promote trade in stock exchanges located in IFSC. The concessions propose the transfer of derivatives and certain securities by non-residents from capital gains tax, and non-corporate taxpayers operating in IFSC to be charged with Alternate Minimum Tax (AMT) at concessional rate of 9% at par with Minimum Alternate Tax (MAT) applicable for the corporates.

The Finance Minister also announced a proposal to roll out e-assessment services across the country to eliminate person to person contact leading to greater efficiency and transparency in direct tax collection. E-assessment had been introduced on a pilot basis in 2016 and extended to 102 cities in 2017.

The Finance Minister has announced plans to launch an Aadhaar-like-system to assign a similar unique identity code to each and every enterprise in India.

Speaking of Aadhaar’s benefits during Budget 2018, Jaitley averred that Aadhaar, which provides an identity to every Indian, has made many public services more accessible to the people. He said, “Services and benefits are being delivered to the people at their doorsteps or in their accounts. It has reduced corruption and cost of delivery and has eliminated middlemen in the process.”

The Finance Minister pointed out that every enterprise, big or small, also needs a unique ID. He said that the government will launch a scheme to assign every individual enterprise in India a unique ID.

In order to promote cashless payments further, payments exceeding $156 (INR 10,000) in cash made by trusts and institutions are to be disallowed and would be subject to tax, said the FM.

Therefore, this indicates that additional revenue collected in the last two financial years from personal income tax compared to the average buoyancy for the pre 2016-17 period, amounts to a total of $14 Bn (INR 90,000 Cr). This is a result of a strong anti-evasion measures by the government.

To carry the business reforms for ease of doing business deeper and into every state of India, Jaitley informed the parliament that the Government of India has identified 372 specific business reform actions. All states have taken up these reforms and simplifications in a mission mode constructively competing with each other. Evaluation of performance under this programme will now be based on user feedback.

India’s premier IT-BPM and startup-enabling trade association NASSCOM  welcomed the budget stating, “The Budget reflects the Government’s commitment to digitalisation as a key force for India’s development strategy. The focus on “ease of living”, will inevitably entail and spur greater use and deployment of technology across all verticals.”

India’s richest municipal corporation BMC has drafted a startup hub and innovation policy which has been sent to the general body for final approval.

The startup hub and innovation policy will help support the civic startups in terms of infrastructure and investments. To benefit from the policy, the startups must be solving civic issues such sanitation, education, health management, and urban planning issues such as parking management and waste management.

BMC has tied up with SINE, IITB which has been running startup cell for a long time now.

After the lukewarm response received by the Haryana Entrepreneur and Startup Policy 2017 that was launched in August last year, the Haryana government is now planning to launch a startup cell for the smooth implementation and promotion of the startup ecosystem in the state, reported TOI.

As per the report, the startup cell, formed with the collaboration of government officials from different departments, will accelerate the process of implementation over the next two years.

The cell will also ensure proper implementation of all the projects announced under the startup policy.

Some of the startup projects that Haryana recently announced are Global Startup Village, Incubation Programme, and Funding for Centre for Women Entrepreneurs.

The Yatra van would travel to 60 educational institutions across the 16 districts of the state.

The ideas selected will be put through three days of intensive acceleration programme. The best 50 innovators would be provided incubation and mentorship to convert their ideas into startups.

MSME Minister Prafulla Samal emphasised that the main objective of the Startup Odisha Yatra is to sensitise Tier 2, Tier 3 towns about the startup ecosystem and encourage the aspiring entrepreneurs and youth to set up their ventures in the state.

WIth more focus on healthcare and agritech, the Union Budget 2018 will help shift the startup momentum from urban areas to rural areas, boosting the morale of agritech, healthcare and logistics startups.

While Jaitley has cornered the startups’ despondency over GST forms which a startup has to fill 37 times a year, GST slabs (while many of the startups solutions have not even been classified yet), Tax Collected at Source (TCS) and many more, it appears that some measures have been taken to ensure the startup momentum continues.

That’s all for the Policy This Month. Stay tuned to Inc42 for more updates on startup policies!