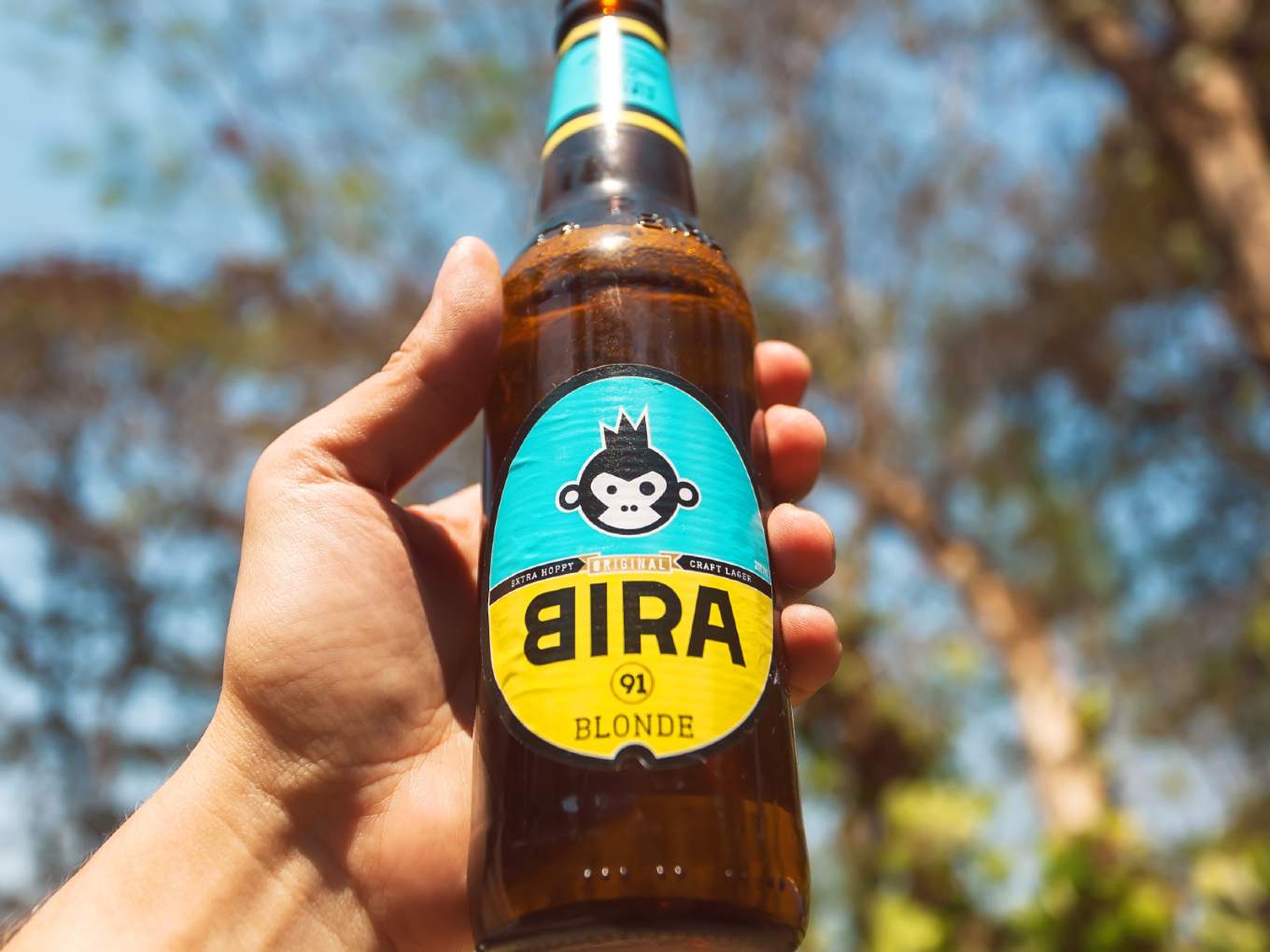 After nation-wide lockdown, discussions on over home delivery of alcohol

Over the last two months of lockdown, India’s liquor market has taken a major hit as business fell to zero. Amid such distress, Bira91 has received INR 38.08 Cr ($5 Mn) from its existing investors.

According to the Ministry of Corporate Affairs filings accessed by Inc42, Bira91 has received the funding in two instalments this month by offering an aggregate of 6,34,740 preference shares at a face value of INR 15 with a premium of INR 585 per share worth INR 38.08 Cr.

It was reported that the bridge funding is part of a larger $30 Mn Pre-Series C equity financing round, which the company plans to use to increase its market share in the premium beer segment. Korean private equity fund Neoplux and multiple undisclosed family offices will be participating in the round.

Founded in 2015 by Ankur Jain, B9 Beverages manufactures craft beer brand Bira 91. It is available in multiple flavours and has a presence across Delhi-NCR, Mumbai, Goa, Kolkata, Bengaluru, Pune and Chandigarh.

The company now operates two breweries in Andhra Pradesh and Karnataka and has offices in nine cities including New York. Last year, it also entered the mass production segment with its product Boom.

B9’s CEO and founder, Jain, had said that the company continues to grow its business in both existing and new markets. He elaborated that B9’s market shares in several markets are higher than 5% of overall beer sales. In the premium beer category, the company enjoys a more than 20% market share.

Budget estimates for the financial year 2020, had expected the total excise revenue generated by alcoholic-beverages industry to be approximately INR 1.4 Lakh Cr, a 15% hike from the previous year.

As per a Statista report, alcoholic beverage consumption in India was estimated to grow from 5.4 Bn litres in 2016 to 6.5 Bn litres by 2020. However, with the current lockdown, all of this has come to a halt.

Currently, the Confederation of Indian Alcoholic Beverage Companies (CIABC) as well as hyperlocal delivery service providers have been calling for home delivery of alcohol with additional checks and balances on limits and age verification. CIABC reached out to the government urging app-based delivery of alcohol.

Even the Supreme Court advised the state governments to consider “indirect sales” and “home delivery” of liquor to avoid overcrowding at the recently opened liquor stores.