Meanwhile, Zomato is looking to enter the domain as well 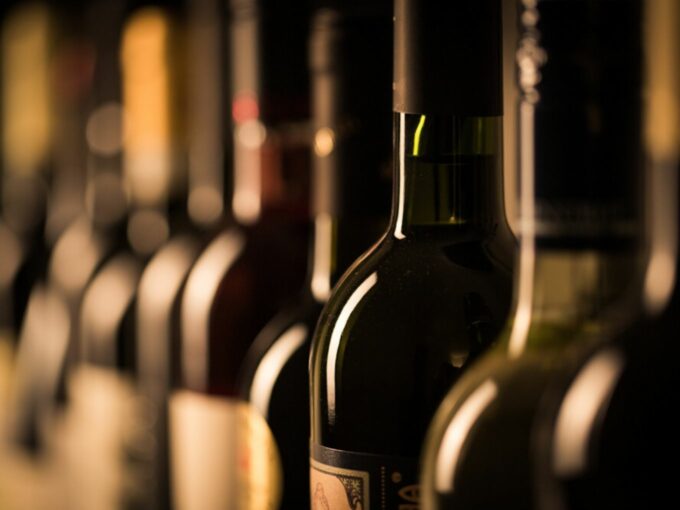 The Supreme Court has advised the state governments to consider “indirect sales” and “home delivery” of liquor to avoid overcrowding at the recently opened liquor stores.

The suggestion was made by a three-judge bench headed by Justices Ashok Bhushan, Sanjay Kishan Kaul, and BR Gavai, hearing public interest litigation (PIL) seeking a ban on liquor sale during the lockdown as it was leading to gross violation of social distancing norms.

“We will not pass any order but states should consider home delivery or indirect sale of liquor to maintain social distancing,” the bench said. Meanwhile, Justice Kaul also added that discussion on home delivery of alcohol is already going on.

States like West Bengal and Chhattisgarh have already allowed home delivery of alcohol, while several other states are still contemplating the same. As the economy is in a standstill, both state and central governments are facing heavy losses and the sale of alcohol could help them maintain a stream of revenue.

The International Spirits and Wine Association of India (ISWAI), Confederation of Indian Alcoholic Beverage Companies (CIABC) and the All India Brewers’ Association (AIBA) have reached out to many state governments seeking permission to allow the home delivery of alcoholic beverages. AIBA has also noted that beer and alcohol sales contribute close to 35% of revenues for many state governments.

Commenting on the recent development, CIABC director-general Vinod Giri told Inc42, “We welcome this observation, it is a good indication of the Supreme Court’s mind on how it reviews the matter. I think it should help the states which were still a bit hesitant about the legality of the matter. It should help clear some doubts in their mind.”

Meanwhile, the Delhi government found an innovative solution to avoid overcrowding at liquor stores by introducing a digital portal to disburse electronic tokens (e-tokens) for buyers. However, the portal, www.qtoken.in, which was launched on May 7, crashed on the first day itself. The Delhi government has attributed it to ‘heavy rush’. In a statement issued on Thursday evening, the government assured that the website will be up soon.

Meanwhile, food aggregator platform Zomato, which recently made an entry into the grocery delivery business, is now seeking opportunity to get into alcohol delivery. According to documents accessed by Reuters, Zomato believes that it can promote the responsible consumption of alcohol by facilitating the home delivery.

Zomato’s CEO for food delivery Mohit Gupta, in a business proposal to ISWAI, said, “We believe that a technology-enabled home delivery based solution can promote responsible consumption of alcohol.” He also noted that Zomato plans to target areas that are relatively less affected by Covid-19.

Pre-Covid, hyperlocal startups like Dunzo and Hipbar were into delivering alcohol in a few cities, including Bengaluru. However, the Karnataka High Court banned all such operations in the state.