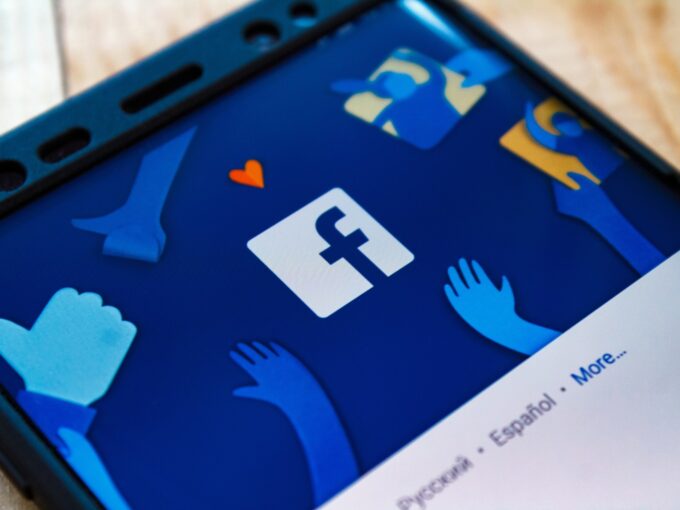 Social media giant Facebook, on Monday (September 14), announced the appointment of Arun Srinivas as the director of Global Business Group, to lead the company’s strategy and delivery of the marketing solutions charter for India, focused on large advertisers and agencies.

Srinivas joins Facebook with 24 years of experience across senior sales and marketing roles across companies such as Unilever, Reebok and Ola. In his previous role, Srinivas was the chief operating officer (COO) and the global chief marketing officer (CMO) at Ola Mobility. At Facebook, Srinivas will be tasked with forging partnerships with the country’s leading brands and agencies to drive the company’s revenue growth in key channels in India and partner the media and creative ecosystems for accelerating adoption of digital tools by businesses.

“Large businesses and agencies play a crucial role in the country’s digital economy and are critical to driving ecosystem standards for media. I am thrilled to welcome Arun as he joins our team as Director GBG, and leads the mandate to shape the role the Facebook family apps can play in enabling businesses, supporting India’s economic recovery, and building the digital advertising ecosystem of the country,” said Sandeep Bhushan, director and head of global marketing solutions for Facebook India.

The company said in its release that the Srinivas’ appointment came after several recruitments made by the company in senior leadership positions, in recent months across marketing, partnerships, communications, and other key verticals, “demonstrating the company’s expanding charter and commitment to India.”

Since last month, Facebook has been the subject of increased scrutiny in India, after a The Wall Street Journal (WSJ) story alleged that the social media platform had refused to censor hateful content from politicians of the ruling Bharatiya Janata Party (BJP), to seek favours from the Indian government.

Facebook’s role in abetting hate speech is also being probed by a parliamentary panel on information technology led by Congress Member of Parliament Shashi Tharoor. The Delhi Legislative Assembly has also summoned the company’s India vice president and managing director Ajit Mohan for its probe into whether hateful content on Facebook fuelled discontent among citizens, eventually leading to February’s Delhi Riots.