GoWork currently has two locations in Gurgaon with 12K seats 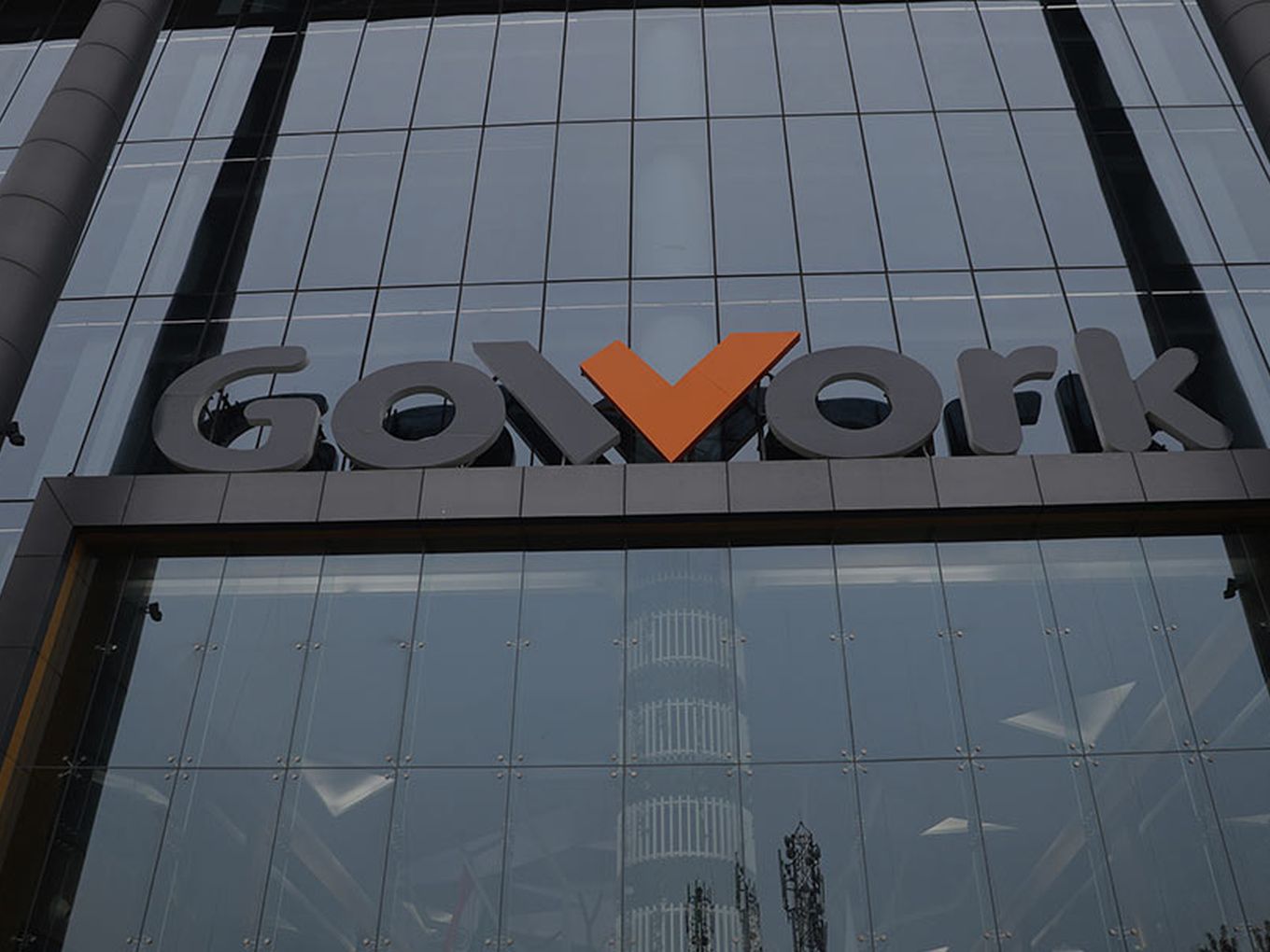 Gurgaon-based coworking space GoWork has announced raising $53 Mn debt funding from BlackRock’s Private Credit team. CLSA Capital Partners’ Special Situations Group also participated in the round, which would give GoWork some serious momentum in the coworking sector, which has attracted the attention of OYO most recently.

GoWork will use the funding to further scale the business and provide value-add services to its clients. It plans to have 50 centres across major cities of India by 2025. GoWork CEO Sudeep Singh said, “At GoWork, we aim to create a support system that caters to not just the physical/infrastructural requirements of companies but one that encompasses all aspects of the business. This funding is one step forward towards achieving that goal.”

Currently, GoWork claims to offer 8 lakh sq ft of coworking space, with a capacity of 12K seats at two locations in Gurgaon. Some of its clients include Paytm Mall, Impactify Consulting, CoverFox, and it’s targetting startups with its sessions and activities which support fundraising, investor networking and other important events for the startup ecosystem.

This is the first onshore private financing transaction in India by New York-based BlackRock. Neeraj Seth, Head of Asian Credit at the firm said besides taking the coworking concept further, GoWork also “has consistent measures to enable young businesses to reach their highest potential.”

GoWork Adds To Competition In Coworking

GoWork’s funding really shakes up the coworking sector. GoWork will be up against SoftBank-backed WeWork, Awfis Space Solutions, which has received funding from Sequoia Capital India, and 91springboard. But competition is about to get even more intense in this space, especially with the arrival of OYO. It officially announced its vertical expansion into the coworking real estate segment with the launch of OYO Workspaces.

OYO is launching three coworking brands including Workflo and PowerStation in its mid to budget category, while Innov8 is part of its premium category. Led by Rohit Kapoor, CEO, New Real Estate Businesses, OYO Workspaces is a fully controlled workspaces solutions provider, designed to meet the needs of over 80% of the working population in the country. Powerstation by OYO is a fully managed workspace for medium and large businesses, startups, and freelancers.