SoftBank To Invest More In WeWork As CEO Neumann Steps Down

SoftBank To Invest More In WeWork As CEO Neumann Steps Down 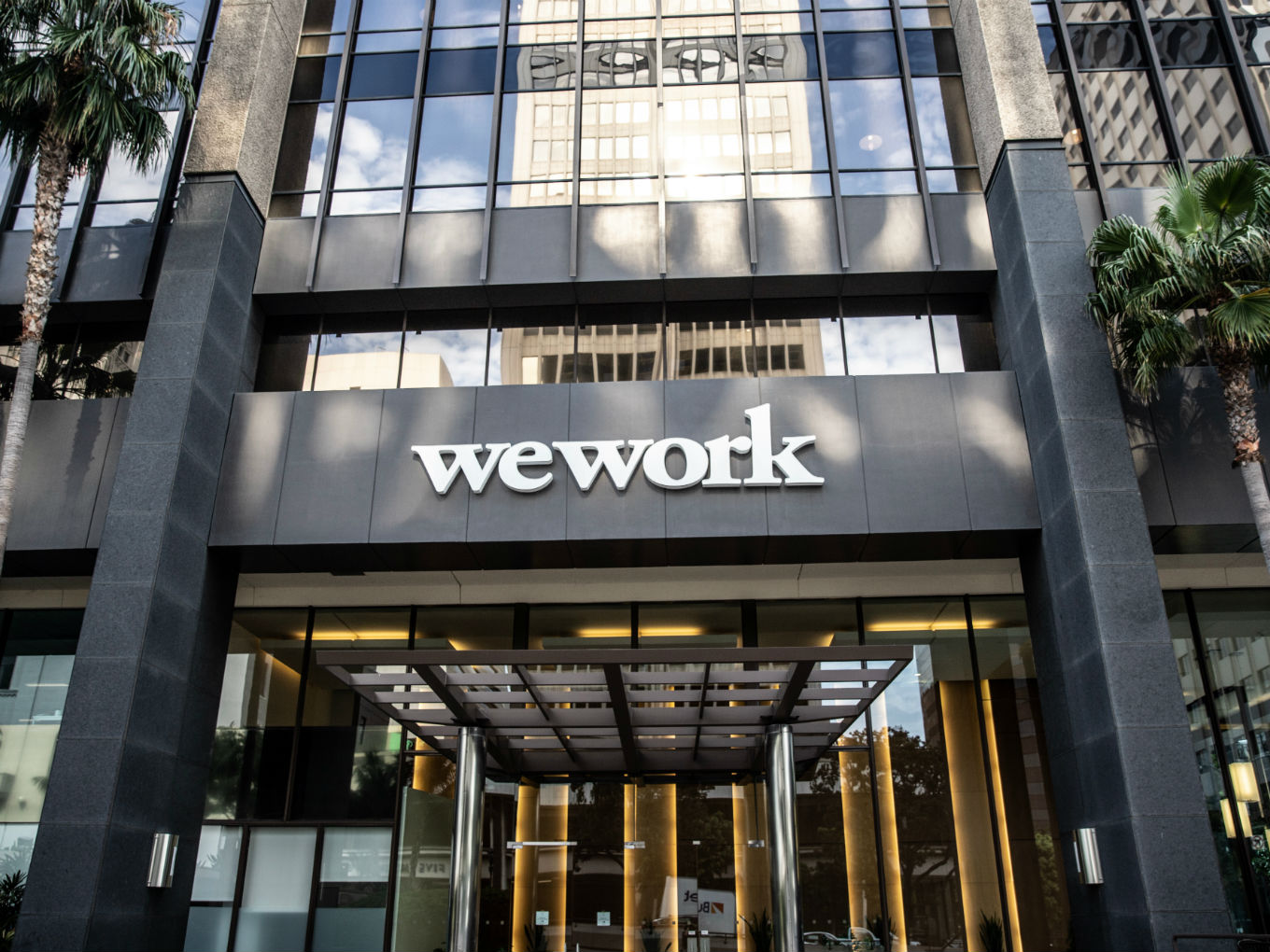 SoftBank and WeWork are again back in the headlines, amid the buzz surrounding the stepping down of WeWork CEO Adam Neumann, as the Masayoshi Son-led investment group is exploring a fresh investment in the real estate company.

A Financial Times report said that Japanese conglomerate is looking to increase its $1.5 Bn commitment to WeWork by another billion dollars or more by changing the terms of the warrant agreement signed earlier this year. This revamped deal would bring $2.5 Bn to WeWork, however, SoftBank is speculated to reduce the price per share and increase its stake in the company.

Interestingly, this is not the only deal which is being reportedly explored. Since talks are at an early stage, SoftBank may even decide against investing altogether. It is to be noted that after the postponement of WeWork IPO, the fresh investment can help WeWork access additional financing options.

WeWork is already in talks for a $3bn to $4bn loan from a consortium of banks led by JPMorgan Chase and Goldman Sachs. However, this deal is reportedly contingent on the company raising additional capital first.

On the business front, newly appointed co-CEOs Artie Minson and Sebastian Gunningham have considered laying off several thousand of the company’s 12,500 employees as well as jettisoning or shutting down non-core business lines. The report said that the businesses up for sale include some of the companies WeWork purchased in the past two years, such as office maintenance and IT staffing provider Managed by Q.

What Lies Ahead For WeWork India?

It would be imperative to see what happens for the Indian business of WeWork. WeWork India was launched in September 2017 as a brand franchisee controlled by Buildcon LLP, which is owned by real estate billionaire Jitu Virwani and son Karan Virwani.

Recently reports speculated that WeWork is in talks to buy around 70% of WeWork India at a valuation of about $2.75 Bn. In 18 months, WeWork India has grown to have 25K members in 21 locations in Bengaluru, Delhi and Mumbai.

The India unit is projected to grow to 90K seats by March next year. The company has also lined up expansion plans across Chennai, Hyderabad and Pune in the second half of 2019.

Ongoing Mayhem At WeWork — What is it all about?

In August, WeWork made an enthusiastic filing of draft papers for IPO, which, however, was postponed following the responses of investors. The investor sentiment with draft filings has made it hard for WeWork to even get a valuation of more than $20 Bn with potential public investors. It is to be noted that earlier this year SoftBank valued WeWork at $47 Bn in the last funding round. Notably, SoftBank has already invested over $9 Bn in WeWork.

WeWork’s IPO plans brought huge wave of criticism for the way it obscured key details about the economics of the business. In particular, former WeWork CEO Adam Neumann owns several commercial properties that he leased to WeWork, and he has sold significant amounts of his equity ahead of the public stock offering. Amid ongoing distrust from investors, WeWork first annouced that it is postponing its IPO plans to October.

In the next few weeks, as WeWork explored potential future growth, CEO Adam Neumann was asked to step down, even by SoftBank. At present, beyond the losses and cash burn, WeWork’s new leadership team has to address employees, investors and market sentiment if it wants to go public.

India’s coworking industry is getting heated up with competition from players such as 91springboard, Awfis and OYO’s Workspaces and Innov8 coworking properties. At such a crucial time, WeWork’s action plan in India may change the face of coworking industry of the country.