Amazon Users Can Now Book Movie Tickets On The Platform, Here’s How

Amazon Users Can Now Book Movie Tickets On The Platform, Here’s How

Amazon struck a similar deal with Cleartrip in May this year 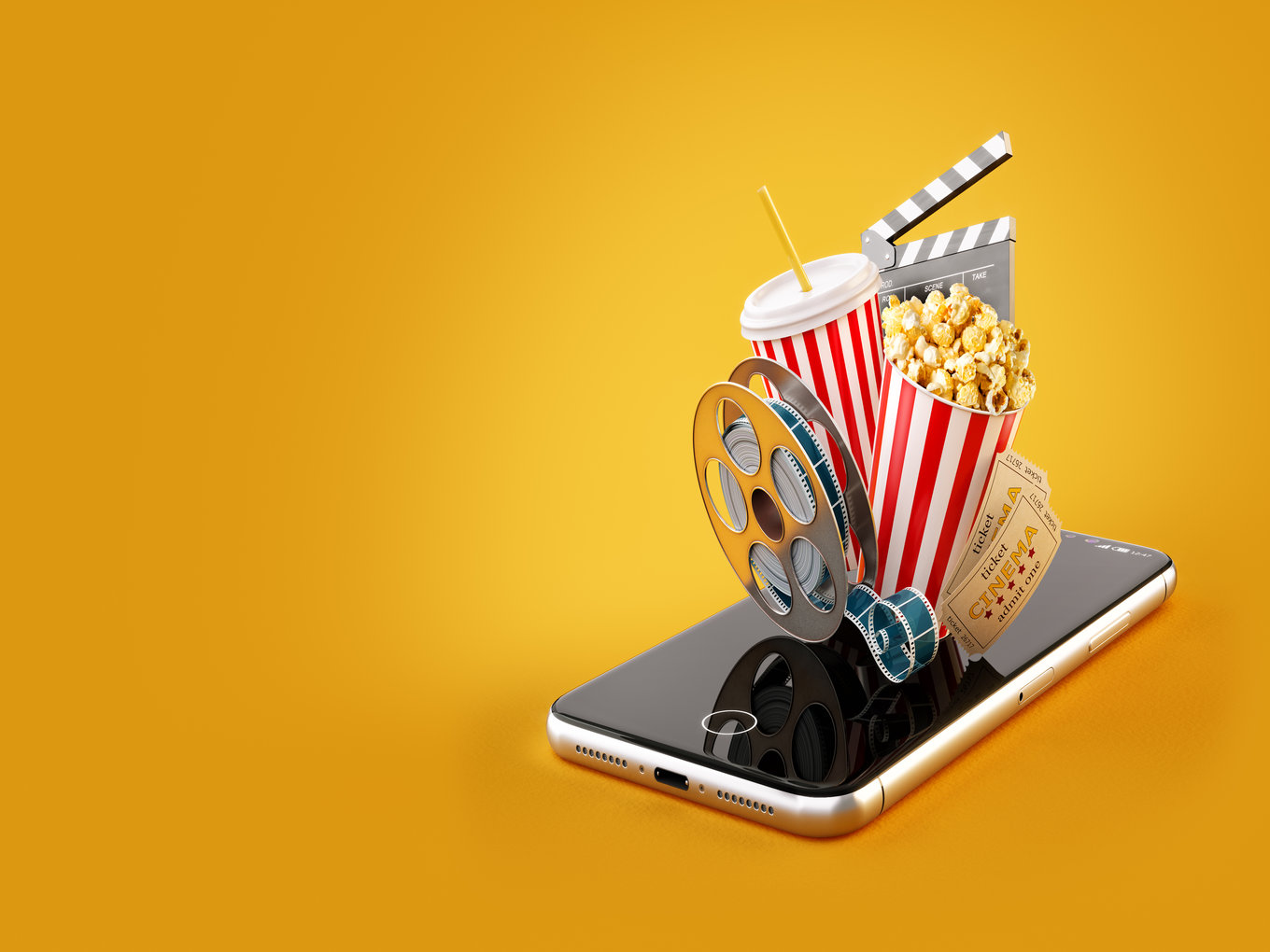 BookMyShow and Amazon India announced the launch of a new category for movie ticketing on the ecommerce platform on Saturday (November 2). With this move, Amazon customers can book tickets using the app or the mobile site, thereby making ecommerce giant a one-stop-shop for all online consumer transactions in India.

Amazon users can log onto the app or mobile site to book their tickets from the ‘movie tickets’ category under ‘shop by category’ or the Amazon Pay tab. All the cinemas and theatres listed on Amazon for this category will be powered exclusively by BookMyShow, according to a press statement announcing the collaboration. Customers will also get access to BookMyShow’s content offerings including movie reviews, ratings, synopsis, posters, among others.

“Customer centricity is at the forefront of everything we do at BookMyShow. This partnership will further extend the convenience of digital transactions on Amazon to the ‘Movie Tickets’ category making the experience absolutely seamless for all consumers,” said founder and CEO of BookMyShow Ashish Hemrajani.

“Our aim is to simplify the lives of our customers in every possible way – as they shop, pay bills or seek other services. This partnership is yet another step on this ongoing journey,” added the director of Amazon Pay, Mahendra Nerurkar.

Ecommerce giant Amazon partnered with Cleartrip in May this year on a similar deal. It announced domestic flight bookings on its platform coupled with cashback and low cancellation fees. Amazon also announced cashback on the first time booking for both prime and non-prime members between May 17th to May 31 this year. Flight bookings were included to appear as a separate option on Amazon Pay inside the ecommerce app.

Both deals, with Cleartrip and BookMyShow, are aimed at increasing the acceptance of Amazon Pay. With this, the tech giant focuses on adding a new dimension to how people see the instrument and its utility. With this, Amazon app will now allow Indian users to make payments, pay utility bills, recharge mobile plans, buy movie tickets and book domestic flights, in addition to shopping.

To make digital payments more seamless, the ecommerce major also announced the integration of Amazon Pay with Alexa. With this the users can handle digital payments through voice command, “Alexa, pay my mobile bill”, and the voice assistant will complete the payment.