Customers Should Be Triggered For KYC Based On Risk Or Value Of Transactions, Not By Time: Amazon Pay

Customers Should Be Triggered For KYC Based On Risk Or Value Of Transactions, Not By Time: Amazon Pay 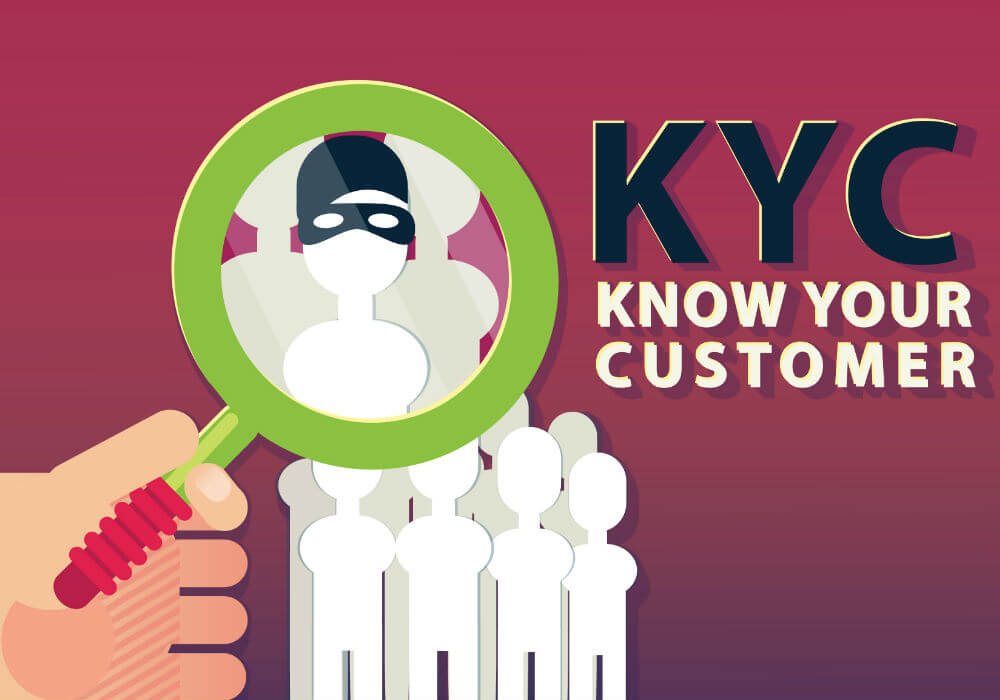 Amazon India is scouting for the easier KYC guidelines for its digital payment arm Amazon Pay. Reportedly, the ecommerce major has reached out to RBI for eliminating the mandatory ‘full’ Know Your Requirements requirements, particularly on the small-ticket size transactions.

As per people close to the development, a hearing with the regulator has been scheduled for the end of this month, where the ecommerce major will represent its case.

In response to an email query by Inc42, an Amazon India spokesperson stated, “We request the regulator to reinstate the proportional KYC framework. 90%+ of PPI transactions are of small value (<10,000).  Asking customers to submit an officially valid document to be permitted to make such transactions adds friction and will send the customer back to cash.”

He further added that as per the current rule, the customers should do a KYC within 12 months regardless of their level of usage. This will further result in significant drop-offs.

“Customers should be triggered for KYC based on risk or value of transactions, not by time. We are making very significant investments to induce digital payment behavior and look to the regulator to provide a conducive working environment and supportive regulations,” he added.

Amazon is not the first company to raise its voice against the stricter Know Your Customer norms. Earlier, in October 2017, when RBI first introduced the new KYC norms, reports also surfaced that many digital companies are expected to meet senior officials in the central bank and raise their concerns regarding the stringent provisions in the new PPI guidelines.

The major points of concern raised by the payment companies are those on demand for a mandatory full know your-customer certification, phased introduction of interoperability and restriction of peer-to-peer fund transfer in semi-KYC wallets.

It was also reported that the Payments Council of India, an industry grouping, wrote to RBI seeking a hearing on issues they deem as critical to the nascent payments industry.

Later in November 2017, RBI also called prominent bankers to deliberate over the impact the newly-instituted norms would have on the country’s digital payment sector and the deadline to follow KYC guidelines was also extended.

At present, companies like Paytm and Mobikwik have already committed $500 Mn and $61.6 Mn respectively to meet RBI’s mandatory full KYC guidelines. While Paytm is counting on its force of 7000 agents, Mobikwik is looking to integrate Aadhaar-based KYC using a one-time password.

Then, there are other companies like ItzCash and Oxigen Services who are utilising their retail infrastructure to conform to KYC norms instituted by the RBI.

While the digital payment companies in India are trying to follow the new KYC norms, the stand taken by Amazon on the consumer front cannot be neglected as well. The Indian consumer is still reluctant to pay online and a large chunk still believes in cash on delivery or offline purchases.

The ecommerce market in India, although claimed to be worth $33 Bn currently, it is not mature enough to understand the implications of a sound KYC process, which initially, will certainly affect the online sales.

Going forward, will Amazon Pay be able to convince RBI for some relaxation in the KYC guidelines, will be interesting to watch.