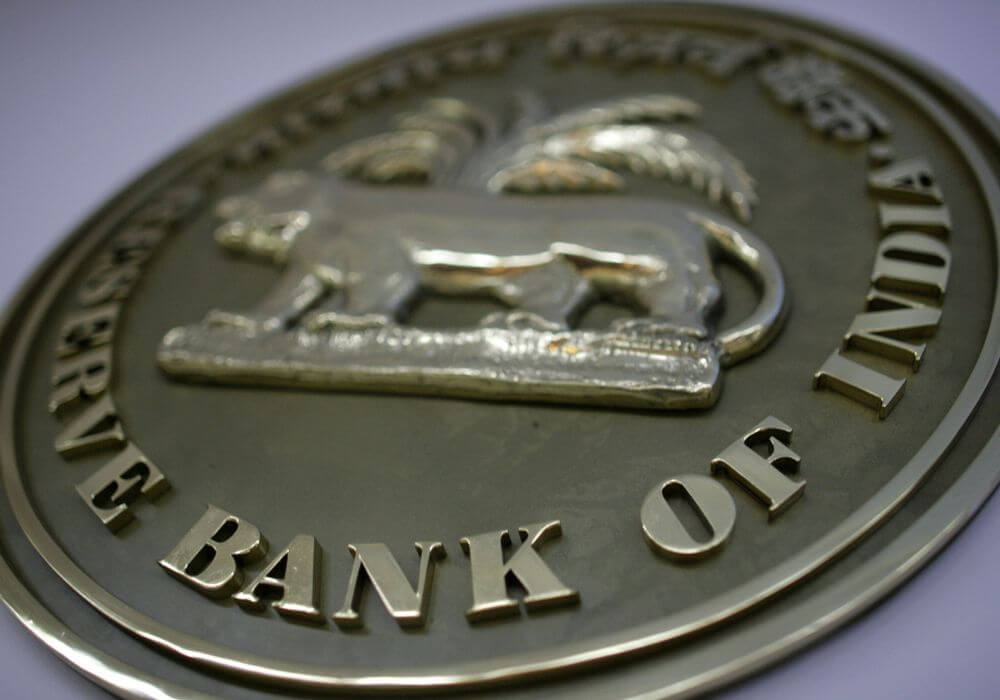 In the second week of October, the RBI introduced stricter norms for PPIs, as per which users of mobile wallets had until the end of this year to convert to the full KYC format. In a new development, the country’s central banking institution is currently “looking into” requests for an extension of the deadline.

In the interim period, the RBI reportedly received multiple requests from mobile wallet companies to extend the deadline.

Full KYC means that the companies are required to collect “self-declaration of name and unique identification number of any of the officially valid documents.” To that end, most of the prepaid payment instruments operating in India are now asking users to link the wallets with their respective Aadhaar numbers.

Commenting on the development, a source requesting anonymity said, “There have been multiple discussions between stakeholders in the payments industry and the regulator and we have presented to them the operational difficulties faced by us, we think that the RBI would give us more time to implement the KYC norms.”

An Overview Of The Newly Instituted Norms For PPIs

In addition to making full KYC mandatory for mobile wallet users, the central bank stated that minimum KYC wallets cannot have a balance of more than $153 (INR 10K) and this can be allowed only for the purchase of goods and services and not for remittances to other wallets or bank accounts.

Meanwhile, full KYC wallets have a limit of $1,531(INR 1 lakh) and all facilities for fund transfer will be allowed. Also, reportedly, PPIs cannot be loaded with more than $765( INR 50K) per month, while interoperability will be enabled between mobile wallets and banks in a phased manner through UPI in the coming months.

PPIs that can be issued as cards, wallets or any such form can be loaded or reloaded by cash, by debit to a bank account, by credit or by debit card among others. PPIs cannot be issued in the paper form except for meal vouchers and these vouchers will have to be replaced in electronic format after December 31, 2017. The limit of semi-closed PPIs has been revised from $306 (INR 20K) to $153 (INR 10K) per month.

What Happened In The Aftermath Of RBI’s Notification?

Immediately after the norms were instituted, multiple digital payment companies reportedly joined hands and seek changes in few of the proposed guidelines. The major points of concern raised by the payment companies were those pertaining to demand for a mandatory full KYC or know your-customer certification, phased introduction of interoperability and restriction of peer-to-peer fund transfer in semi-KYC wallets.

Another problem cited was prohibition of inter-wallet transactions, along with the transfer of funds from bank account to wallet from semi-KYC accounts. Last month, the RBI invited prominent bankers to deliberate over the impact the norms would have on the country’s digital payment sector.

Incidentally, the PCI had originally welcomed the norms set by the RBI, with its Chairman Navin Surya stating at the time, “This is the third edition of reform in PPI, first one came with allowing non-banks to participate in regulated payment systems, the second one came which allowed domestic remittance from PPIs to Bank Accounts. This third edition is laying the foundation for PPI to become interoperable with all existing payment instruments and at par with debit/credit cards in a phased manner.”

The Council even predicted that the RBI’s notifications on PPIs could usher in 30%-40% growth in the country’s digital payment sector over the next five years.

In India, the digital payment market is projected to reach $500 Bn by 2020, contributing 15% of India’s GDP, as per a report by Google and Boston Consulting Group. By integrating interoperability of PPIs, the RBI is looking to make digital transactions a faster, more convenient and reliable option for users.

Through the KYC norms, the country’s central banking institution is aiming to curb instances of fraud and eliminate risks. However, some players in the industry fear that the stricter KYC guidelines could stifle the industry’s long-term growth. Whether the RBI decides to extend the deadline of mobile wallets remains to be seen.