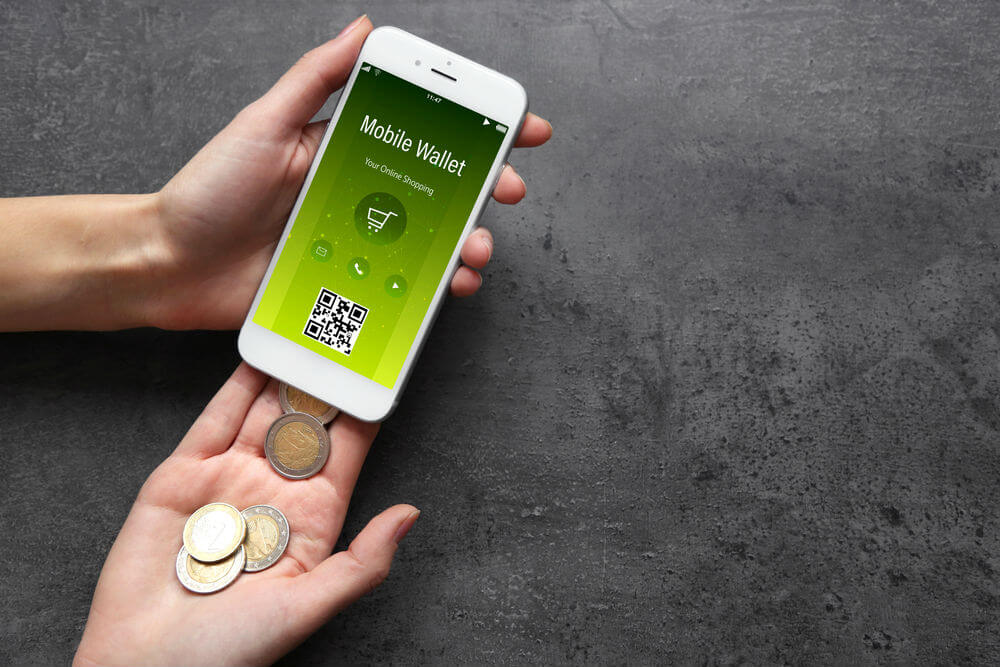 Last week, the Reserve Bank of India (RBI)  announced revised Prepaid Payment Instruments (PPI) guidelines on the issuance and operation of PPIs and stricter Know Your Customer (KYC) norms for users of mobile wallets. These have prompted digital payment companies to join hands and seek changes in few of the proposed guidelines.

As per an ET report, the Payments Council of India, an industry grouping, has already written to RBI seeking a hearing on issues they deem as critical to the nascent payments industry. As per these digital payment companies, some of the new norms could severely cripple the industry and make the mobile wallet business unviable.

The said companies expect to meet senior officials in the central bank and raise their concerns regarding the stringent provisions in the new PPI guidelines.

The major points of concern raised by the payment companies are those on demand for a mandatory full KYC or know your-customer certification, phased introduction of interoperability and restriction of peer-to-peer fund transfer in semi-KYC wallets.

As per the report, some players plan to aggressively push the RBI on mandatory conversion of all wallets into full-KYC ones as they believe that they cannot have all wallets under full KYC. Another problem cited was prohibition of inter-wallet transactions, along with the transfer of funds from bank account to wallet from semi-KYC accounts. The payment companies believe that this would destroy the relevance of mobile wallets as they think that the scope of fraud is more in moving money through debit or credit cards into wallets and then siphoning it off to other bank accounts.

As per the new norms, mobile wallets, which have been conforming to a minimum KYC format (such as simple verification of mobile number) will have convert to full KYC wallet within 12 months of opening it. All existing wallet users have to convert to the full KYC format by this year end. Also, the central bank has stated that minimum KYC wallets cannot have a balance of more than $153 (INR 10K) and this can be allowed only for purchase of goods and services and not for remittances to other wallets or bank accounts. Meanwhile, full KYC wallets will have a limit of $1,531(INR1 lakh) and all facilities for fund transfer will be allowed.

Though the digital payment companies were expecting a stringent set of guidelines, they believe that those proposed are far stricter than what they need to be. Digital wallets have largely been viewed as a preferred mode of fund transfer for small value and to promote digital transactions among people who cannot easily open a bank account. As the domestic remittance business is based on mostly migrant workers using prepaid instruments to send money regularly back home, they face a major problem of address proof as they keep migrating to different places in search of work. Thus for this population, doing a full-KYC to open a digital wallet every time could prove as a major hindrance for smooth business and might deter them off from using mobile wallets.

In India, the digital payments sector is projected to reach $500 Bn by 2020, contributing 15% of India’s GDP, as per a recent report by Google and Boston Consulting Group. The newly-instated guidelines for interoperability between different PPIs are aimed at further bolstering the sector by making digital transactions a swift, convenient and reliable option for users. At the same time, the RBI also wants to ensure  efficient  fraud detection and prevention of fake wallet transactions through mobile wallets.  Although the wallet industry was pushing for minimum KYC norms, the RBI guidelines while  encouraging the use of digital cash,  also want to keep a check on fraud through mobile wallets.