Amazon Investment In India Falls By Two-Third Compared To 2018

Amazon Investment In India Falls By Two-Third Compared To 2018

The company has also invested INR 2,800 Cr in India this year 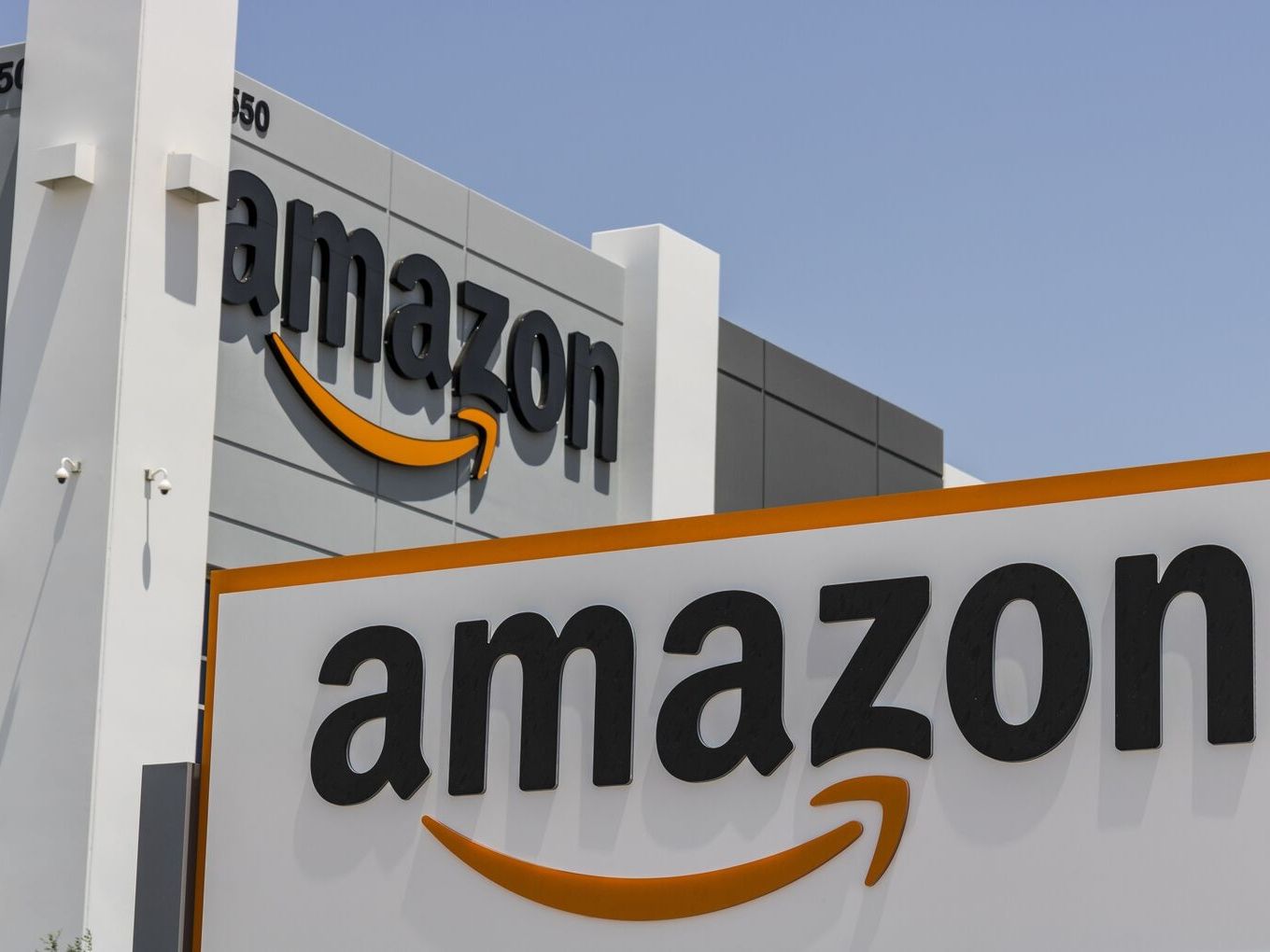 Looking at all the new features and services Amazon is rolling out this year, one could only expect that the ecommerce giant will break all records of its investment in India, but surprisingly it is not so. As a matter of fact, Amazon has barely even crossed one-third of the investment it had made in the country last year.

According to a media report, Amazon India only invested INR 2,800 Cr this year, compared to INR 9,450 Cr in 2018. The reports have also cited analysts stating that the last year’s spike in investment might be due to Amazon’s venture into the grocery business and for the supply chain needed for the same.

Another reason for the low investment this year is probably because of the already-in-place infrastructures, logistics and services. Even though the company has expanded and enhanced its services this year, the expansion must have cost much less than starting from scratches.

Amazon To Focus On Long-Term Goals

In August, Amazon India head Amit Agarwal spoke about the ecommerce giant’s commitment toward the Indian market, where the company had been serving for over 5 years. Agarwal said, in reference to the current economic slowdown, Amazon will be focusing on the long-term goal instead of the short-term situation.

Agarwal’s statement came at the time of the launch of the Amazon Campus in Hyderabad, which is the ecommerce’s largest facility globally. It is spread across 9.5 acres and has the capacity to house 15K employees.

At the event, Agarwal added, “It is actually a symbol of commitment going forward as we grow in India to continue hiring talent to attract great builders for our customers.”

During the event, Agarwal had also reiterated Amazon’s stand on investing $5 Bn (INR 355 K Cr) in India, with an additional investment of $500 Mn in retail. “We continue to invest in our businesses. We have development centres such as this one that is focused on highly creative work and serve customers globally,” he added

Among the new upgrades, the company rolled out recently in India, probably the most important ones were the Hindi-interface of Amazon’s Alexa and Hindi language support to its customer service chatbot. The company has also expanded its processing units in India by launching four new sort centres and invested over $192.2 Mn in Amazon Data Services India (ADSI) in May 2019.

Amazon has claimed to have doubled the presence of its Delivery Service Partner network with more than 1400 delivery stations, which are present in over 750 cities. The global ecommerce company also talked about developing its Linehaul network, under which close to 10K delivery trucks are on the road each day.