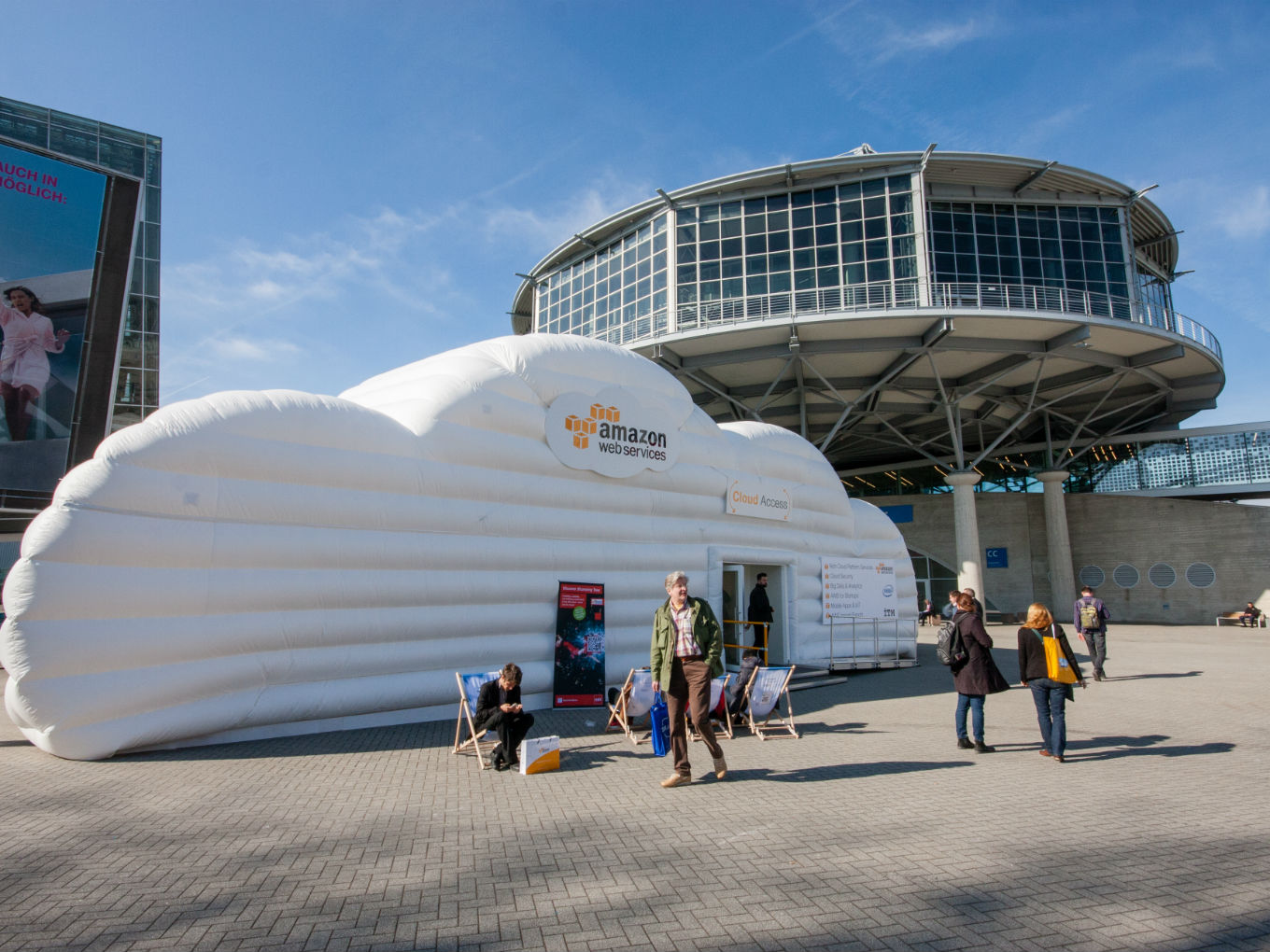 Amazon’s investment in its data centre services comes at a time when the Indian government has been taking a tough stand on data localisation and urging international companies to move their data centres to India.

According to an ET report, this deal will not only help the company strengthen its data centre infrastructure in the country but it will also help it compete against the growing popularity of Alibaba Cloud in the Asia-Pacific region including India.

After several data breach incidents and for the security of financial data, the Indian government has taken a strict stance when it comes to user data being stored outside India. International payments companies have especially in Indian servers.

In April 2018, the RBI had issued a directive under Section 10(2) along with Section 18 of Payment and Settlement Systems Act 2007, (Act 51 of 2007) stating that all system providers shall ensure that the entire data relating to payment systems operated by them are stored in a system only in India.

The localisation mandate brought a negative reaction from many foreign players. In November 2018, In an online submission to the Ministry of Electronics and Information Technology (MeitY), Bruno Gencarelli, who serves as the head of the International Data Flows and Protection Unit at the European Commission (EC) had said that the data localisation requirements appear both unnecessary and potentially harmful as they would create unnecessary costs, difficulties, and uncertainties that could hamper business and investments.

Most recently, it was reported that the US government is of the view that India lacks the required infrastructure to be able to save its companies’ data.  In response, India had expressed its sovereign right over the data produced within the country.

However, with the need to build a data complex in India and infrastructure to enable it, many companies in the servers business have recognised the opportunity to work with Indian companies and the government.

Last month, Flipkart announced its new ‘green’ data centre in Hyderabad to strengthen its technology backbone. It’s Flipkart’s second data centre in the country and would be powered largely by renewable energy, it had claimed. According to the ecommerce company, the new servers will be able to accommodate the expected surge in the number of sellers and partners on its platform, thus improving the speed and quality of service for the next 500 Mn new customers in India.