Amazon’s Alexa Can Now Switch Between Hindi, English While Talking To Users

Amazon’s Alexa Can Now Switch Between Hindi, English While Talking To Users 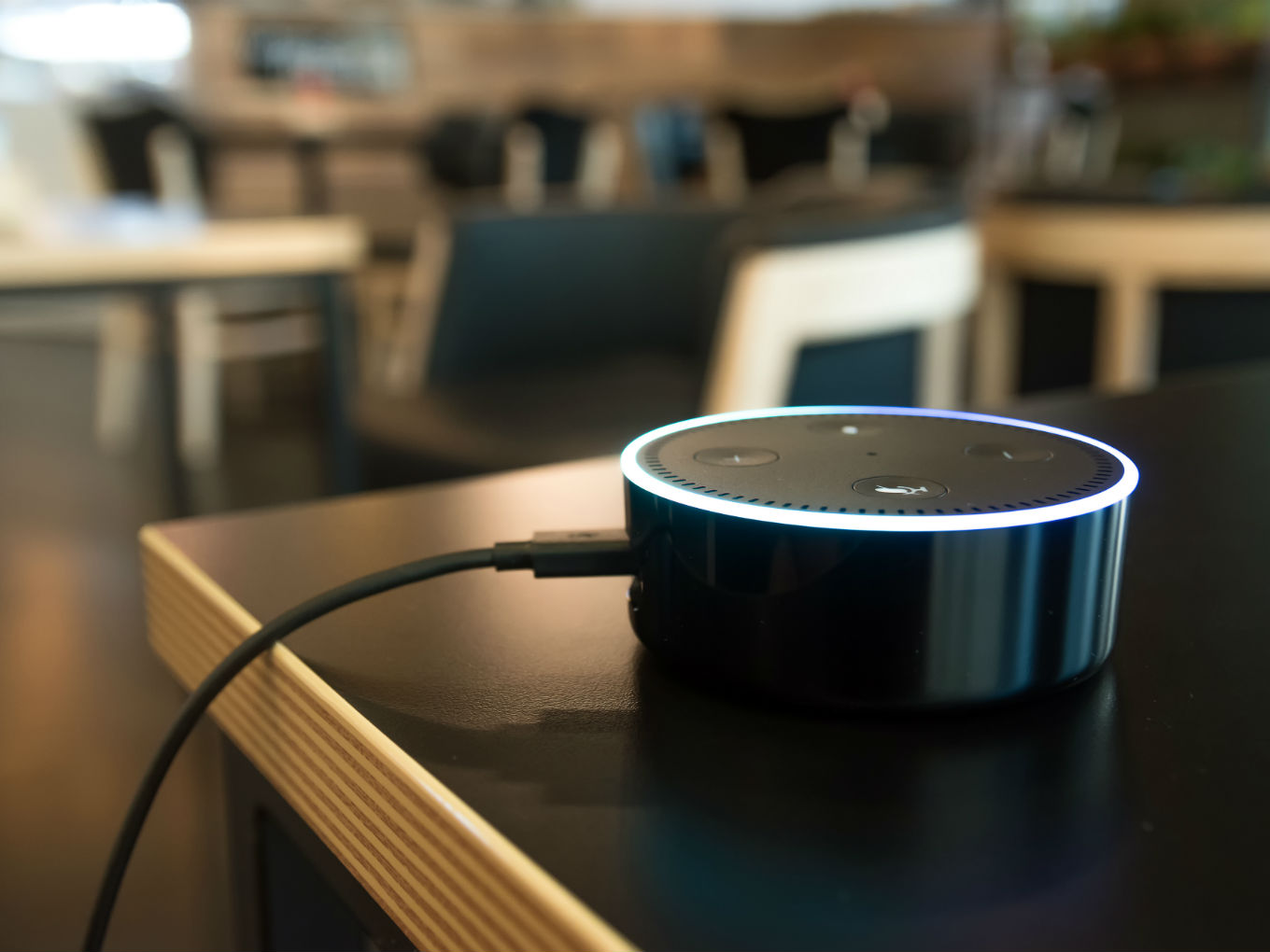 Alexa will understand both Hindi and English at the same time

The new update will be rolled out early October

Amazon Alexa will soon be getting a multilingual mode that will allow users in India to talk to the voice assistant in both Hindi and English simultaneously. The new update, which will be rolled out early next month, will enable Alexa-powered devices to switch between both languages, without the need to change the device language setting. Along with this, a guide for developers to enable multilingual mode using Alexa Voice Service Device SDK will also be provided.

The new Amazon Alexa update caters to family members who live under one roof but speak multiple languages or at least two different languages. For instance, if one family member talks to Alexa in Hindi, it would respond in Hindi and when the next person speaks in English, it would reply in English, without the need to change the device language.

With the new update, the ecommerce major will also bring English and Spanish support in the US and French and English support in Canada. It is expected to add more languages and locations in the coming months.

The company said in its blog post that with billions of people in the world speaking more than one language, many homes are not homogenous when it comes to languages anymore.

The global ecommerce major has been working on accommodating regional language speaking capabilities in its AI voice assistant to cater to the Indian market for a while now. Last year it launched a new category of Alexa skills called ‘Cleo’ to help the Indian users teach Hindi and other regional languages to Alexa, by simply speaking to the AI assistant. In 2017, Amazon had also started shipping its smart speaker Echo, with capabilities to understand local pronunciations, to India.

Amazon claimed to have doubled the number of daily users interacting with Alexa and the owners of multiple Echo devices in 2018. By the end of 2018, Amazon reported to have built more than 70K skills for Alexa, and 28K smart home devices were compatible with the AI assistant.