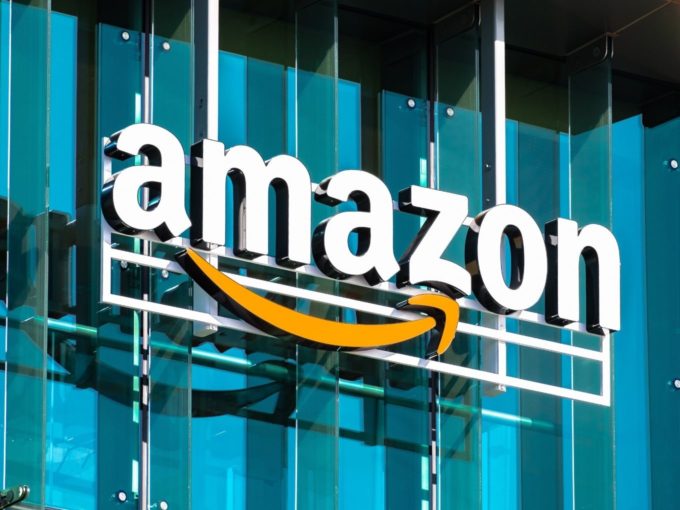 Amazon has been in news for all the wrong reasons lately, be it the tussle with Future Group over its deal with Reliance or getting fined for not showing country of origin for products on Amazon India, as well as protests by sellers and traders over alleged unfair practices. Adding to the woes of the US ecommerce giant, the Competition Commission of India has asked Amazon India to furnish more details on the antitrust case filed by the All-India Online Vendors Association (AIOVA).

The body representing online sellers has accused Amazon of anti-competitive practices such as being partial to select sellers such as affiliated companies Cloudtail and Amazon Retail where the tech giant holds equity stakes. This comes at a time when the government had asked the Enforcement Directorate and Reserve Bank of India to investigate any potential FDI violations by ecommerce companies like Amazon and Flipkart.

Now the regulator had asked for furnishing details on two aspects, which is how large sellers are given preferential treatment over others and how they get benefitted from it. Secondly, it had also asked about the effect that Amazon’s private label being sold on its own platform.

According to a TOI report, CCI noted, “Latest data/screenshots with respect to discounts offered by alleged preferred sellers on the Amazon marketplace across product categories(including general merchandise, electronics, grocery/pantry items to be provided). The screenshots should include an organic shopping results page and product detail page clearly highlighting product details and the sellers. However, the search should not be made using the name of a specific preferred seller.”

Amazon’s Litany Of Troubles In India

Amazon had been buzzing in news for all the negative reasons. Recently, Cloudtail India, which is the largest seller on Amazon India, suffered a major supply disruption after its goods and service tax (GST) registration was suspended in Haryana. Also, the ecommerce platform was fined INR 25K for not displaying mandatory information, including the country of origin for the products sold on its platform.

The company is also at loggerheads with Reliance Retail over the latter’s potential acquisition of Future Group. Future Group’s chief Kishore Biyani has also accused Amazon of turning down requests for support over the past year.

Meanwhile, it was reported that Amazon could be issued a “breach of privilege” notice after it had refused to appear before a joint parliamentary committee looking into the Personal Data Protection (PDP) bill.

Also after complaints, Khadi and Village Industries Commission (KVIC) had forced Amazon and Flipkart to remove 160 listings of inauthentic or ‘fake’ Khadi products from their platforms.