Since August 2019, Amazon and Flipkart have focussed on handicraft and artisanal products through the launch of Amazon Karigar and Flipkart Samarth 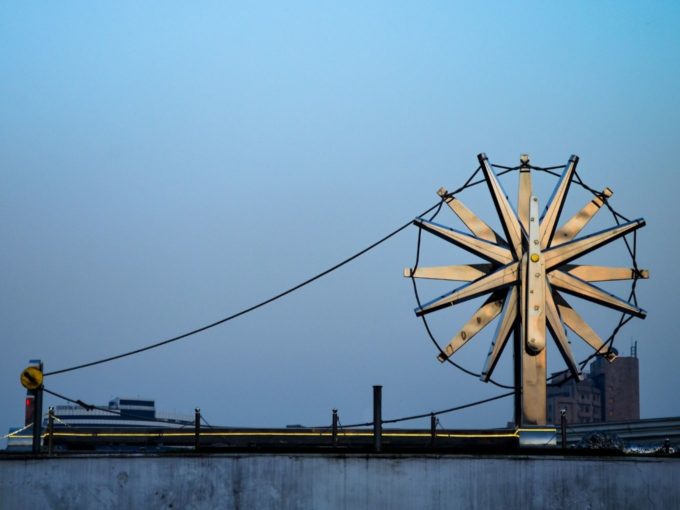 Even as Flipkart and Amazon tout the growth of their native handicraft and artisan-focussed seller programmes, the Indian-government affiliated Khadi and Village Industries Commission (KVIC) is reportedly planning to launch a dedicated ecommerce portal, which may disrupt things for the ecommerce giants.

The platform, which is said to be launching around New Year’s Day, is already running in beta for four months. The KVIC has forced Amazon and Flipkart to remove 160 listings of inauthentic or ‘fake’ khadi products from their platforms. It has alleged that sellers on Flipkart and Amazon were selling products like khadi masks, herbals soaps, shampoos, cosmetics, apparel and more using the trademarked term khadi, which is part of the larger ‘Khadi India’ trademark, given to products that qualify under geographical copyright and trademark protections.

In addition, the KVIC has also served legal notices to more than 1,000 sellers violating the trademark, which it claims was “causing damage to its reputation and the loss of work to Khadi artisans”, according to a Financial Express report.

Since August 2019, Amazon and Flipkart have focussed on handicraft and artisanal products through the launch of Amazon Karigar and Flipkart Samarth seller-focussed programmes and dedicated sections within the marketplace.  Both offer support for onboarding, cataloguing, account management, analytics, lower commission rates as well as specific warehousing support to sellers under these programmes.

Similar to the current case, in 2018, KVIC had sued fashion and lifestyle brand FabIndia for INR 525 Cr in damages for “illegally” using its trademark charkha and selling apparels with the ‘Khadi’ tag and the case is still pending before the Bombay High Court.

KVIC chairman Vinai Kumar Saxena said the ecommerce platform has been in beta since August and will be rolled out completely on January 1 or 2, 2021. “Currently, it is being managed by KVIC itself while the new marketplace will be operated by a franchisee. The beta portal has done well as we were able to serve more than 22,000 customers so far,” he added.

The KVIC ecommerce marketplace is expected to cross INR 2 Cr in turnover by 2020-21 end. Out of 2,672 khadi stores across India, around 200 have already started working with the marketplace.

“We launched with masks and gradually added products and the discounts on the portal are being decided by KVIC instead of khadi stores as we cannot jump the MRP and indulge in activities like deep discounting,” he added.