Amazon, Flipkart Not Happy With Ecommerce TDS Proposed In Budget 2020

Amazon, Flipkart Not Happy With Ecommerce TDS Proposed In Budget 2020

The amendments will be effective from April 1, 2020

Amazon, Flipkart said they will reach out to the government for clarifications 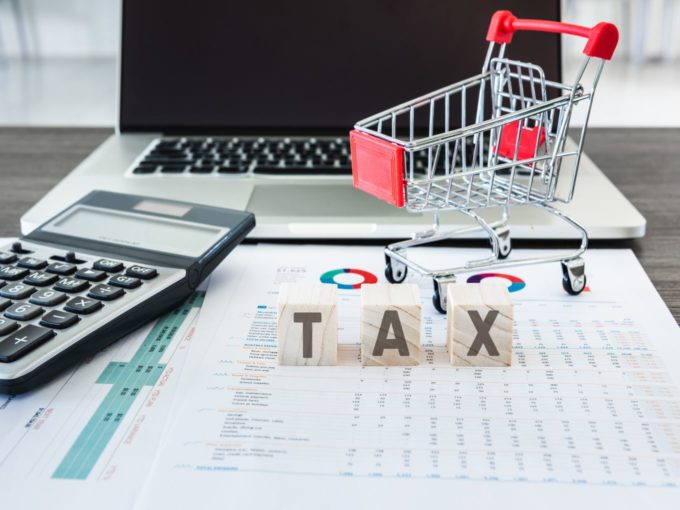 The Indian government’s proposal of levying 1% TDS (tax deducted at source) on ecommerce transactions in the Union Budget 2020 on Saturday (February 1) has not gone down too well with ecommerce giants Amazon India and Flipkart.

In order to widen and deepen the tax collection pool, the budget had proposed bringing participants of ecommerce (sellers) within the tax net. The budget proposed to insert a new section 194-O to provide a new levy of TDS at the rate of 1%.

Seeking further clarification on the same, the ecommerce platforms are considering meetings with the government and other stakeholders. “We are studying the details and will reach out to the government for clarifications. We hope the tax regime is simple and uniform so that millions of small and medium businesses can go online, digitise their operations and continue to contribute to growing the economy,” an Amazon India spokesperson was quoted as saying by ET.

The proposal is being seen as an increased burden for sellers on online marketplaces. “We are studying the details, particularly how it impacts the MSMEs and sellers on our marketplace platform. We will discuss further with our seller partners, and engage with the government and other stakeholders in due course,” a Flipkart spokesperson said.

The amendments, which will be effective from April 1, 2020, require the ecommerce operator to deduct 1% TDS on the gross amount of sales or service or both. The provision will, however, not be applicable in cases where the seller’s gross amount of sales during the previous year through ecommerce operator is less than INR 5 Lakh and the seller has furnished his PAN or Aadhaar number.

Industry watchers claim the move will reduce cash flow for sellers as the tax refund process will hamper liquidity. The TDS will reportedly be in addition to TCS (tax collected at source) under GST (goods and services tax).

The proposal comes at a time when traders association, consisting of local traders, have been saying that ecommerce platforms like Amazon and Flipkart do not comply with FDI norms and offer deep discounts that put local vendors out of business.

Trader’s body CAIT been asking the government to put a stop to the alleged malpractices by marketplaces and even lobbied Prime Minister Narendra Modi for the same. However, there haven’t been any changes announced in how discounts work on ecommerce. Later this year, the government will announce a national ecommerce policy, which might change things for ecommerce marketplaces once again, after the Press Note 2.0 impact early last year.