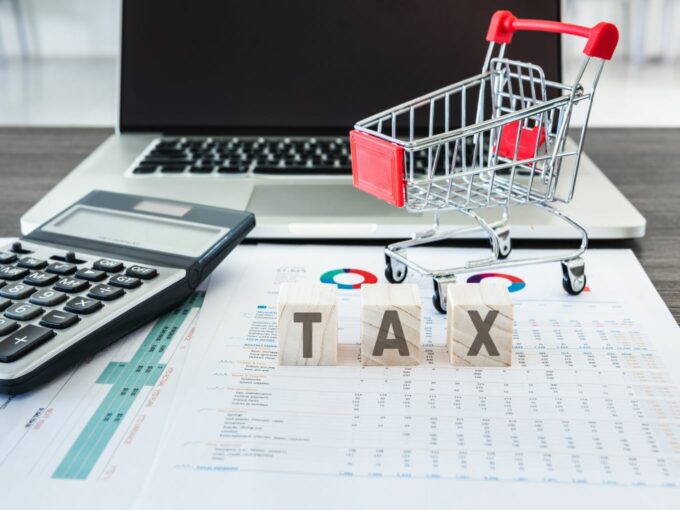 Ecommerce companies seem to have agreed to the government’s proposal of levying 1% TDS (tax deducted at source) on ecommerce transactions in the Union Budget 2020. The companies including Amazon, Flipkart have, however, sought more time to implement the same.

The companies have reportedly said that they would need time to upgrade their IT systems in order to enable them to collect the TDS from sellers.

“They have made representations, they are fine with the tax deduction plan, but they want the date to be at a later time. They want to upgrade their IT system, which will take time,” said an ET report quoting unidentified sources.

The budget had proposed to insert a new section 194-O to provide a new levy of TDS in order to widen the tax collection pool. The idea is to bring more participants of ecommerce (sellers) within the tax net.

“The income tax department plans to bring the unorganised sector into the tax net and widen the overall tax base. The move to tax e-commerce transactions at source was one way to reduce litigation,” the sources said.

The ecommerce companies had earlier shared their displeasure over the government’s proposal of TDS saying it was an increased burden for sellers on online marketplaces. They had also sought more clarity.

“Our sellers have voiced concerns that the deduction creates an unlevel playing field and will impact their cash flows and working capital. We worry that this would impact SMBs and their participation in the digital economy,” an Amazon spokesperson said.

The amendments, which will be effective from April 1, 2020, require the ecommerce operator to deduct 1% TDS on the gross amount of sales or service or both. The provision will, however, not be applicable in cases where the seller’s gross amount of sales during the previous year through ecommerce operator is less than INR 5 Lakh and the seller has furnished their PAN or Aadhaar number.

“We are, however, committed to compliance, and are seeking clarifications from the government. Building compliance requires substantial changes to the seller and customer-facing invoicing systems,” the company’s spokesperson added.

The association also said that the deduction of TDS, over and above TCS deduction under GST, is yet another compliance on digital platforms that are not applicable to their offline counterparts, which worsens the regulatory bias against online platforms.