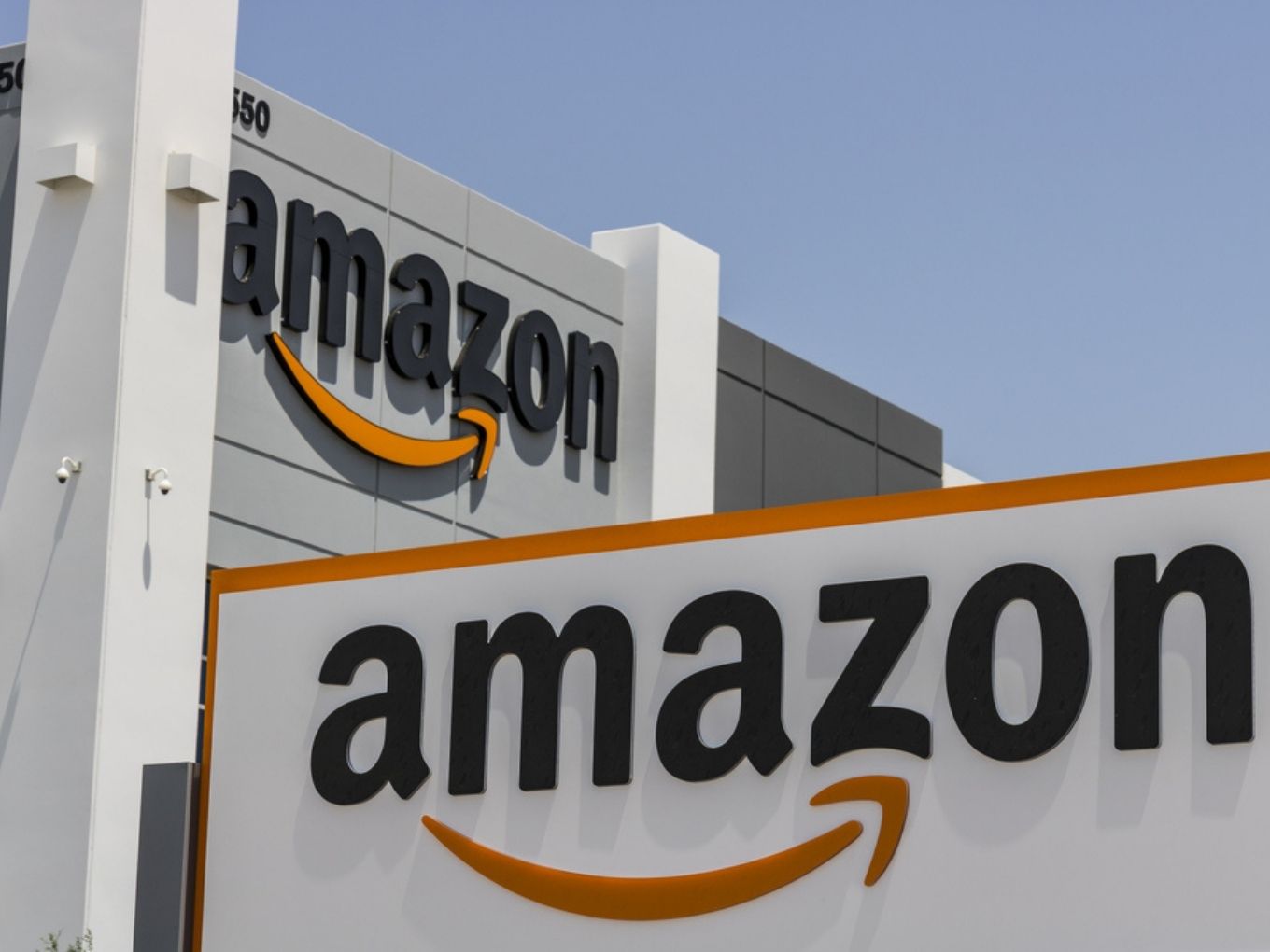 Even as Amazon India is already under Enforcement Directorate’s (ED) scanner after the Department for Promotion of Industry and Internal Trade (DPIIT) request, the federal financial crime investigator may tighten its grip around the ecommerce giant. This time, Amazon is in the fock after the damning Reuters report that highlighted that the company misrepresented facts to potentially help sellers where Amazon had an indirect stake, among other violations under India’s foreign direct investment (FDI) rules.

Last month, DPIIT had forwarded four complaints made by the Confederation of All India Traders (CAIT) to the Enforcement Directorate as well as the Reserve Bank of India (RBI). The department asked the two agencies to take “necessary actions” against ecommerce giants Amazon and Flipkart for allegedly flouting Foreign Exchange Management Act (FEMA) rules and India’s FDI policy.

Talking about the recent allegations, a senior ED source told Reuters that even though the subject matter “is not entirely new” for them, they “will be examining the findings” of the previous articles that cited Amazon’s internal documents dated between 2012 and 2019.

The report highlighted that some 33 Amazon sellers accounted for about a third of the value of all goods sold on the company’s website in early 2019. It goes on to say that two sellers — Cloudtail and Appario — in which Amazon had indirect stakes made up around 35% of the platform’s revenue through sales in the same period. Overall just 35 sellers on Amazon accounted for roughly two-thirds of all sales.

According to the Press Note 2 which notified the FDI rule changes in December 2018, that foreign ecommerce entities are barred from selling products from sellers in which they have a direct stake to avoid any preferential treatment. To get away with that Amazon had reduced its shareholdings in the above-mentioned sellers to 24%. Thus, these companies were not Amazon group company anymore and became eligible to sell on the marketplace.

Amazon India head Amit Agarwal has called the report “unsubstantiated, incomplete and factually incorrect”. He is reported to have emailed employees assuring them that Amazon has always been compliant with Indian laws and will continue to do so. “We haven’t seen the documents referenced and Reuters hasn’t shared provenance to confirm veracity—the details are likely supplied with malicious intent to create sensation and discredit us,” he added in the email.