This quiz was launched under the Eat Right campaign of FSSAI 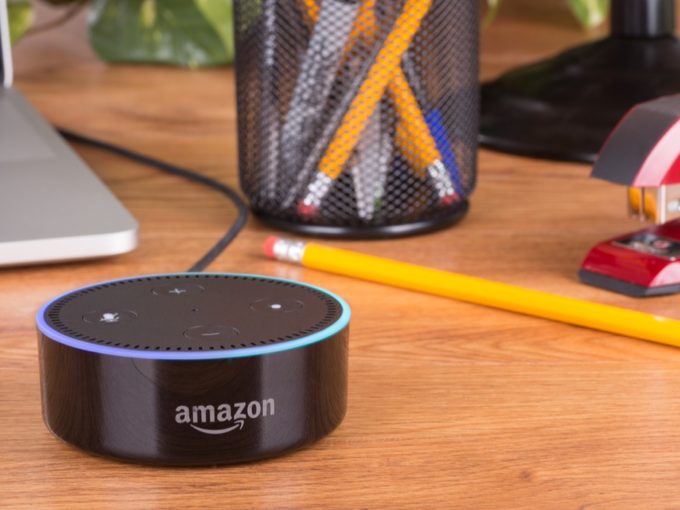 With this partnership, FSSAI is trying to capture the young Indian population who are regular users of Amazon’s voice-assistant Alexa. The food regulation body wants healthy eating habits to become a mainstream conversation among students and to achieve this they are now leveraging technologies like virtual and augmented reality, CEO of Food Safety & Standards Authority of India Pawan Agarwal reportedly told ET.

“A key constituent of the ‘eat right’ campaign is towards children and to address this audience, there are a number of interventions that are based on pulling in these young minds, rather than pushing out content,” he added.

The ‘Eat Right India’ campaign advocates for healthy eating habits such as reducing salt and sugar, taking a balanced diet, making time for physical activity, along with creating awareness about food adulteration, and safe food practices among other things.

Established by the Indian Ministry of Health and Family Welfare, FSSAI is an autonomous body responsible for protecting and promoting public health through regulation and supervision of food safety.

Amazon voice-assistant Alexa is currently available in over 80 countries and speaks more than 14 languages. Apart from Hindi, users can respond to Alexa’s English statements in Tamil, Marathi, Kannada, Bengali, Telugu, Gujarati and other regional languages. Alexa Skills are like apps that can be used to expand the functionality of the AI assistant

In 2018, Amazon claimed to double the number of daily users interacting with Alexa and Echo devices. Then in 2018, Amazon reported that it built more than 70K skills for Alexa, and got over 28K smart home devices compatible with the AI assistant, as compared to 4,500 brands at the beginning of that year.

In June 2019, talking at the Amazon’s re:MARS event, company’s head scientist and vice president for Alexa, Rohit Prasad said that the ecommerce major is working on accommodating regional language speaking capabilities in its AI voice assistant, to cater to the Indian market. According to Prasad, there were challenges in India that are not just in terms of learning the language but more about understanding the context. Till now, Alexa can understand some Hinglish commands but these are few and far between.