Alexa Will Soon Be Able To Speak In Indian Languages 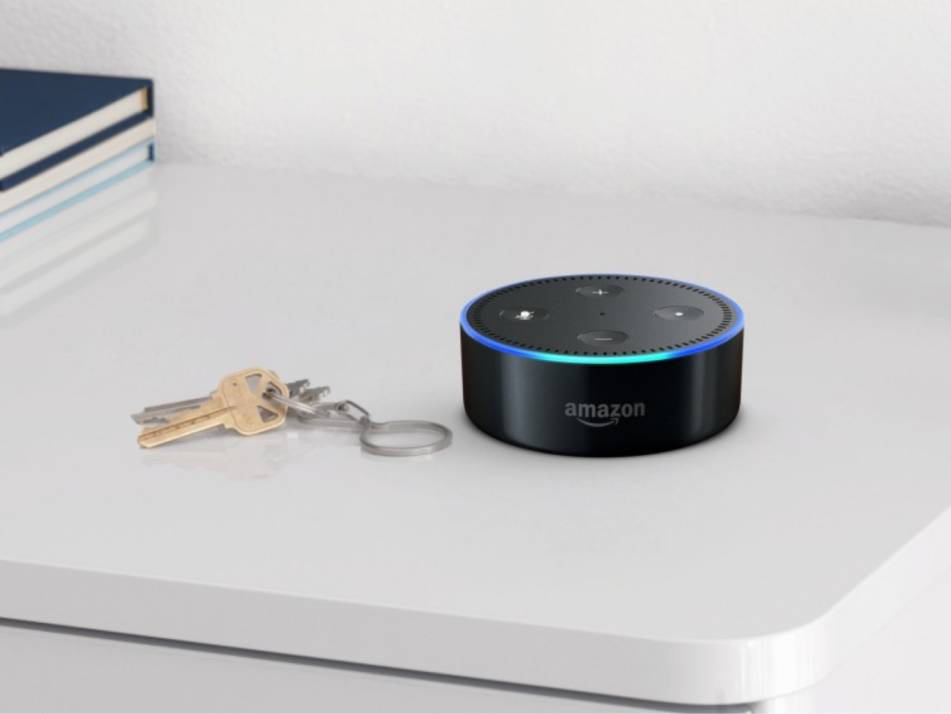 In 2017, Amazon Echo was launched with capabilities to understand local languages

Talking at the Amazon’s re:MARS event, company’s head scientist and vice president for Alexa, Rohit Prasad has said that the ecommerce major is working on accommodating regional language speaking capabilities in its AI voice assistant, to cater to the Indian market.

Currently, Alexa can comprehend commands in a mix of english and hindi to an extent, thanks to Amazon Cleo. Last year, Amazon has launched a new category of Alexa skills called ‘Cleo’ to help the Indian users teach Hindi and other Indian regional languages to Alexa, by simply speaking to the AI assistant.

Earlier in 2017, Amazon had also started shipping its smart speaker Echo in India with capabilities to understand local pronunciations, local knowledge, and skills.

Prasad said that for Alexa to fluently converse in Hindi, it needs to understand and react accordingly to several Indian dialects and accents.  “For us, it is a contextual, cultural as well as content-related challenge as the question is not that Alexa just needs to understand Hindi. This part we can do relatively easily but Alexa needs to be Indian when it speaks in Hindi,” he added.

According to Prasad, there are challenges in India that are not just in terms of learning the language but more about understanding the context. Giving an example, he said, even jokes which are appropriate for the American audience may not be sound appropriate in Indian languages.

“We believe in introducing a wholesome experience to delight our customers and not something that is half-baked. We are working on to solve these issues in the Indian context,” he added.

Alexa Skills are essentially apps that can be used to expand the functionality of Amazon’s AI assistant. Alexa Skills range across categories such as finance, productivity, news, weather and more.

Currently, a customer planning a family movie night out, for example, must interact independently with multiple Alexa skills to find a list of local theaters playing a particular movie, identify a restaurant near one of them, and then purchase movie tickets, book a table, and perhaps order a ride. The cognitive burden of carrying information across skills — such as time, number of people, and location — rests with the customer, the company said in a blog.

With Alexa conversations, company aims to shift this cognitive burden from the customer to Alexa, and enable customers to ask questions, make choices, and speak the same way they would with a friend.

This multi-skilled experience will initially be launched for Alexa customers in the United States. The company has said that the launch to happen in the next few months.

Amazon claimed to have doubled the number of daily users interacting with Alexa and the owners of multiple Echo devices in 2018.  By the end of 2018, Amazon reported to have built more than 70K skills for Alexa, and 28K smart home devices were compatible with the AI assistant, as compared to 4,500 brands at the beginning of the year.