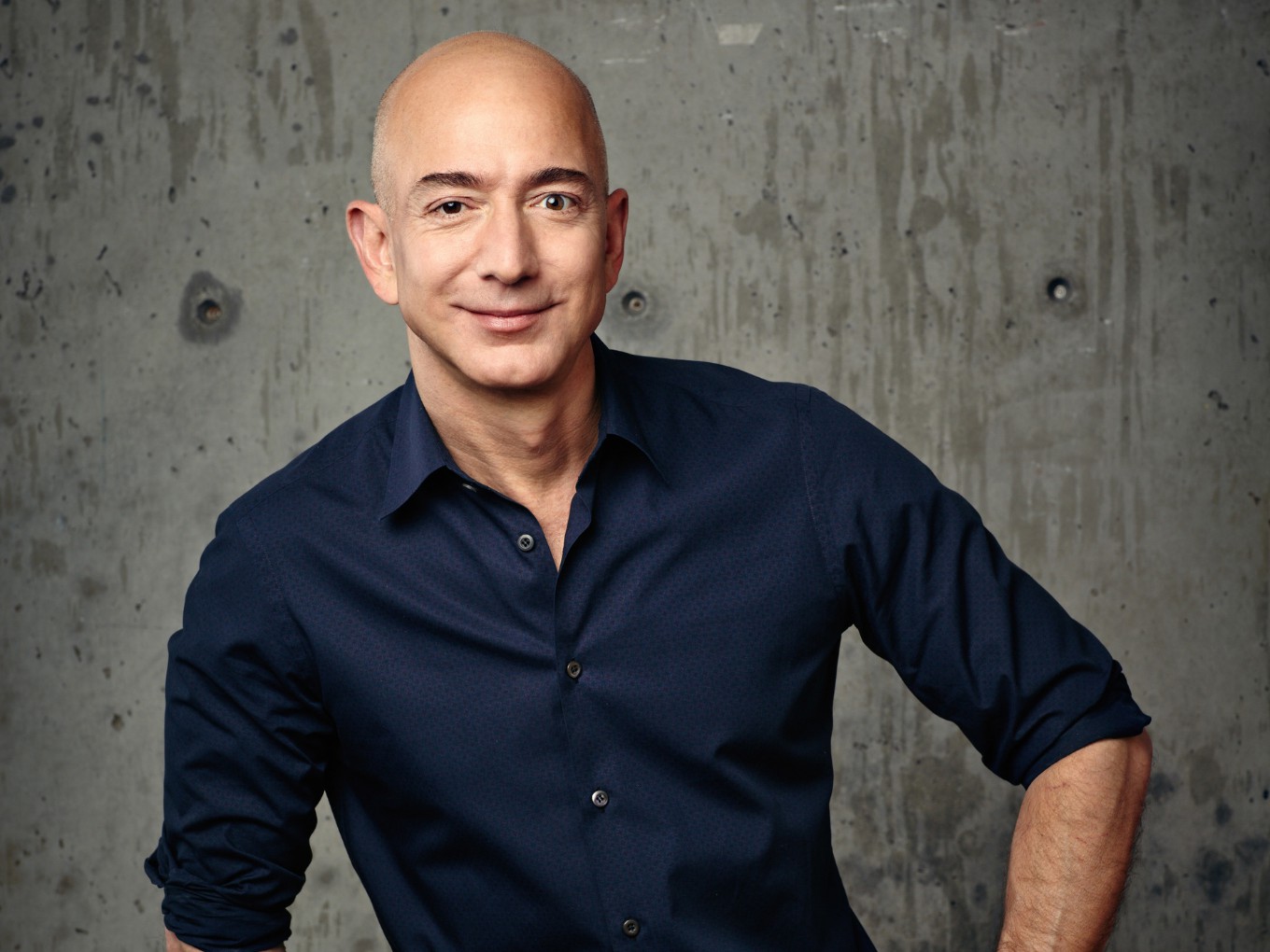 According to IANS, Jeff Bezos said that tens of thousands of third-party developers are working on expanding Alexa’s capabilities for Indian customers. “From listening to music, playing bhajans, voice shopping, or even ordering a cab, Alexa can do everything,” he added.

In June, the company’s head scientist and vice president for Alexa, Rohit Prasad has said that the ecommerce company is working on accommodating regional language speaking capabilities in its AI voice assistant Alexa, to cater to the Indian market.

Following this in July, Amazon’s Alexa has introduced a new Alexa Skill which will enable developers to build Alexa skills for customers in India using the new Hindi voice model on the Alexa Skills Kit (ASK).

Amazon claims to have doubled the number of daily users interacting with Alexa and the owners of multiple Echo devices in 2018.  By the end of 2018, Amazon reported to have built more than 70K skills for Alexa, and 28K smart home devices were compatible with the AI assistant, as compared to 4,500 brands at the beginning of the year.

In Q2 of FY 2019, Amazon has reported a 37% year-on-year growth, with company’s revenue reaching $33 Bn from the earlier $24 Bn. Earlier in Q1, the company has reported to have faced some downtime in India because of the country’s new FDI guidelines.

Recently in July, Amazon’s CFO Brian Olsavsky had said, “our engagement with the Indian government makes us optimistic about partnering and collaborating to seek a stable predictable policy that allows us to continue investing in our technology and infrastructure.”

Olsavsky also mentioned that the number of global Prime subscribers have doubled in the last 18 months and the company’s investment in its global selling program is said to have helped the Indian sellers to reach a global user base.

Last month, Amazon India has also launched four new sort centres (SC) in Vijayawada, Ranchi, Goa and Siliguri to support the increased customer demand in the country. Amazon’s processing units are said to be spread across 19 Indian states and employs thousands of people.

“The launch of our new sort centers and the expansion of our current buildings are a testament to our commitment to long term investment in infrastructure and technology in India that will help create hundreds of new jobs, and bring economic growth” said Abhinav Singh, Director of middle mile transportation, Amazon India.

As of April 2018, Amazon India had 67 fulfilment centres across 13 Indian states. Also, Amazon Prime was the most-viewed over-the-top (OTT) video streaming platform in India for the period between February 12 and March 3 of 2019, as per a survey done by Velocity MR,  a market research and analysis company.