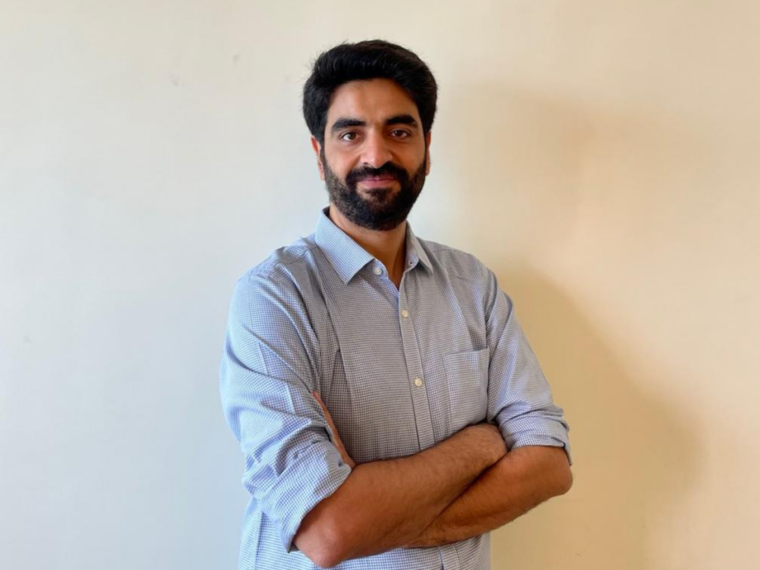 The fund will be investing in 75-100 startups in the next three years thereby, backing 25-30 startups annually

All In Capital has made investments in five startups so far. Of this, three startups - MeetRecord, Spiti.xyz and Suitable.ai have received investments of $100K each

Mumbai-based venture capital firm All In Capital has launched a $10 Mn fund for early-stage startups today.

The sector-agnostic fund will invest between $100K to $500K in pre-seed and seed funding rounds. It primarily focuses on homegrown startups that are building products and services for India as well as the world.

The fund will be investing in 75-100 startups in the next three years thereby, backing 25-30 startups annually. It will also invest in the follow-on rounds of its portfolio companies.

The fund is closely working with a host of entrepreneurs including Farid Ahsan from ShareChat, Aprameya from Koo, Vidit and Sanjeev from Meesho, Pawan, Jamil and Abhishek from Fashinza, Deepak from Mindtickle, Farooq and Harsh from Fynd, Harpreet from Cocubes.com, Varun from Licious, Srikrishnan from Rocketlane, Pushkar and Amit from LetsTransport.

These entrepreneurs will help All In Capital source startups for investment. They will also support its portfolio companies in capital infusion, networking and mentoring.

Founded in January 2022 by Kushal Bhagia and Aditya Singh,  All In Capital is an equity fund. The founding team comes with years of experience in the investment sector. Bhagia has been in the shoes of an entrepreneur for over a decade now. Some of his founded businesses include BITS Goa hostel room, Nayi Disha Studios and First Cheque.

On the other hand, Singh has made over 50 angel investments so far. He founded Bookmyforex.com, which was acquired by MakeMyTrip, and also acted as a startup BD at Amazon and founding principal at Stride Ventures India’s venture debt fund.

All In Capital has made investments in five startups so far. Of this, three startups – MeetRecord, Spiti.xyz and Suitable.ai have received capital infusions up to $100K each while the other two deals are underway.

So far, the VC fund has invested in startups that are working in B2B marketplace, SaaS, fintech, gaming and consumer internet sectors.

In recent times, a slew of venture capital funds have been rolled out to boost India’s startup ecosystem. Two days back, VC company Anicut Capital secured INR 110 Cr for its INR 500 Cr Anicut Opportunities Fund I. The fund would be writing off cheques between $2 Mn to $5 Mn in 10-15 growth-stage startups.

At the beginning of June, serial investor and KKR’s advisor Sanjay Nayar rolled out a venture capital fund to invest in 10 early-stage startups in the consumer tech, fintech and SaaS sectors.

In May, Mark Zuckerberg-led Meta joined hands with the VC fund Kalaari Capital to boost Indian startups through business skilling support. The collaboration was a part of Meta’s initiative to shore up Indian startups and SMEs.