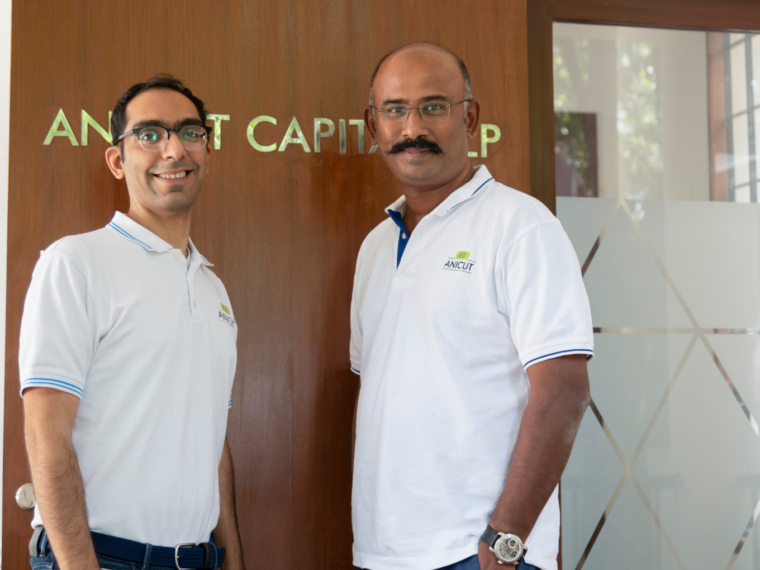 The sector-agnostic fund will invest $2 Mn to $5 Mn in 10-15 growth-stage startups, which are either part of Anicut’s portfolio or outside it, in the next two years. The fund also has a green shoe option of INR 250 Cr.

In February this year, Anicut Capital secured INR 140 Cr from the Small Industries Development Bank of India (SIDBI) for its second debt fund.

Earlier this year, Anicut Capital also announced the final closure of its AIF Grand Anicut Fund II at INR 875 Cr. The fund has made investments between INR 15 Cr to INR 100 Cr in over 12 early-stage startups.

The Anicut Angel fund has deployed around INR 200 Cr in early and growth-stage startups with a cumulative AUM of INR 1,600 cr.

After reaching the milestone of 100 unicorns last month, India got its 101st unicorn on Tuesday (June 7) as edtech startup PhysicsWallah joined the $1 Bn valuation club. A slew of startup-focussed VC funds have been launched to take advantage of the startup boom in the country.

Earlier this month, industry veteran and KKR’s advisor Sanjay Nayar launched a venture fund to back 10 early-stage startups in the consumer tech, fintech and SaaS sectors.

In May, Mark Zuckerberg-led Meta partnered with VC fund Kalaari Capital to accelerate the growth of Indian businesses by offering business skilling support to them. The partnership was a part of Meta’s initiative to support Indian SMEs.

Prior to this, VC fund Arkam Ventures marked the closure of its maiden fund at $106 Mn (INR 790 Cr). The fund was backed by investors including British International Investment Plc, Nippon India Digital Innovation, and Evolvence Group, among others.