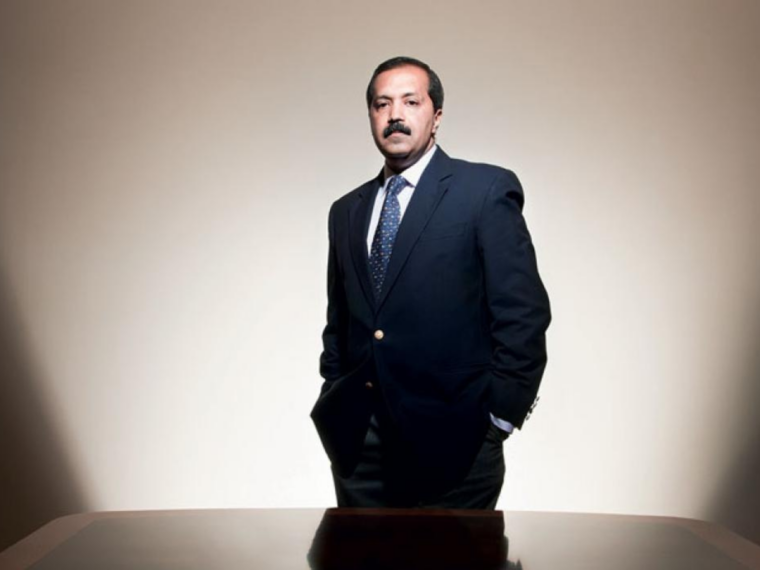 Nayar said,“There is a gap to be filled in the early-stage investment ecosystem in the country, and our fund will operate in that gap

Nayar’s fund can expand and raise more money from institutional investors in future. Its founding team consisted of six people.

Industry veteran and advisor at investment firm KKR, Sanjay Nayar has set up a venture fund to back early-stage startups in India.

According to a Bloomberg report, Sorin Investment Management has raised $125 Mn from the family offices of Nayar and Banga family of Caravel Group.

The fund is looking to invest in 10 startups in the consumer tech, fintech and software as a service (SaaS) sectors.

The fund can expand and raise more money from institutional investors in future. Its founding team consists of six people, the report said.

“There is a gap to be filled in the early-stage investment ecosystem in the country, and our fund will operate in that gap. We will not be rash or brash about it, but will approach it in a steady manner,” Nayar said.

Amid the Ukraine-Russia war, rising inflation and interest rates, and forecasts of recession, the Indian startup ecosystem is witnessing a funding winter. Many Indian startups have laid off their employees in 2022.

“Startups who thought VCs were waiting with a lot of dry powder on the sidelines are proven wrong now, and this funding aberration has come as India’s startup ecosystem reached an inflection point,” Nayar said on the current situation.

Nayar led KKR’s India business till 2020. Besides being an advisor to KKR, he is a member of the US-India Strategic Partnership Forum.

The development comes at a time when there has been a visible decline in funding in the Indian startup ecosystem. As per an Inc42 report, startup funding declined to $1.6 Mn in May, down 53% month-on-month as compared to nearly $3.4 Mn of funds raised in April.

Recently, BEENEXT, which backs BharatPe and Trell, suggested its portfolio companies to revise their budgets, projections and other metrics for survival. It further said that the funding winter would continue for the next 24 months.

On the other hand, Y Combinator told startups to plan for the worst. “The best way to prepare is to cut costs and extend your runway within the next 30 days. Your goal should be to get to Default Alive,” it advised.