This year Alibaba broke its own record, selling goods worth $30.8 Bn in a day 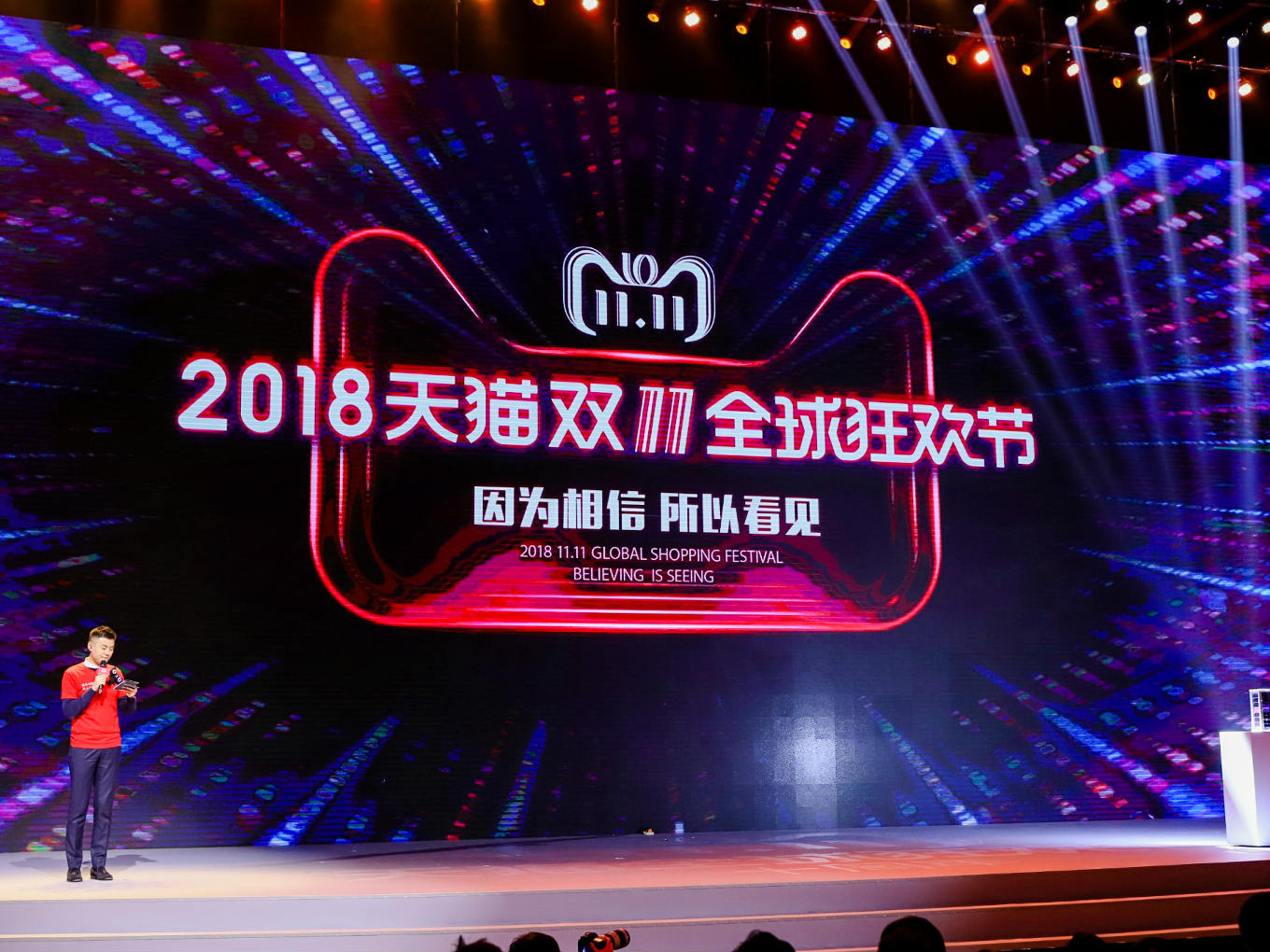 At the time when Indian ecommerce players bask in the afterglow of their festive season sales— which collectively  recorded $2.3 Bn in Gross Merchandise Value — China’s largest ecommerce company Alibaba has registered a whopping $30.8 Bn in sales in a day, as Chinese shoppers celebrated Singles Day, the world’s largest shopping festival.

The festival which is said to have its origins in Nanjing University in China is celebrated every year on November 11 (11/11), as 1 resembles an individual who is alone. The first Singles Day shopping festival began in 2009 with participation from just 27 merchants as an event for merchants and consumers to raise awareness of the value in online shopping.

Since then the festival has grown exponentially at a rate of 300% in nine years, leaving behind India’s own ecommerce platforms, which are yet to see such volumes in a year, let alone a day.

No wonder, Alibaba’s executives find India a “fragmented market”, and are waiting for it to mature before they make larger bets in India.

However, Alibaba said that this year Indians could take part in the Single’s Day sale via AliExpress, a B2C ecommerce arm of Alibaba, delivering in India, albeit taking one month.

Daniel Zhang, CEO of Alibaba Group said, “Participation from the entire Alibaba ecosystem enabled our brand and merchant partners to engage with consumers like never before. Looking ahead, Alibaba will continue to lead the evolution towards the future digital economy and lifestyle.”

Talking about the Indian ecommerce market, Joseph C Tsai, co-founder and executive vice chairman of the Alibaba Group said, “India for us is a market where we want to be very very patient. We are patient because we think there is time for the Indian market to develop.”

According to Tsai, the Indian ecommerce market has just reached one-tenth of its potential and is way behind China, which is around a trillion dollar ecommerce market. “India is a difficult market with different states having different regulations. We always say that India is a fragmented marketplace as compared to China where the market is more unified,” he added.

Alibaba Group has so far invested more than $2 Bn in Indian companies like One97 Communications which operates Paytm, online grocery delivery startup BigBasket, ecommerce company Snapdeal, and online food aggregator Zomato. The company has however shied away from entering India directly, with only a small B2B subsidiary— Alibaba India Ecommerce— headquartered in Mumbai.

At the same time, Zhang said, “I strongly believe that we don’t want to repeat the traditional ecommerce models like C2C or B2C in India. I think the best way to unlock the India opportunity is through how we leverage the payments on the ground.”