The B2B arms of Alibaba in India generated a net loss of $4.05K (INR 3 Lakhs) during the same fiscal 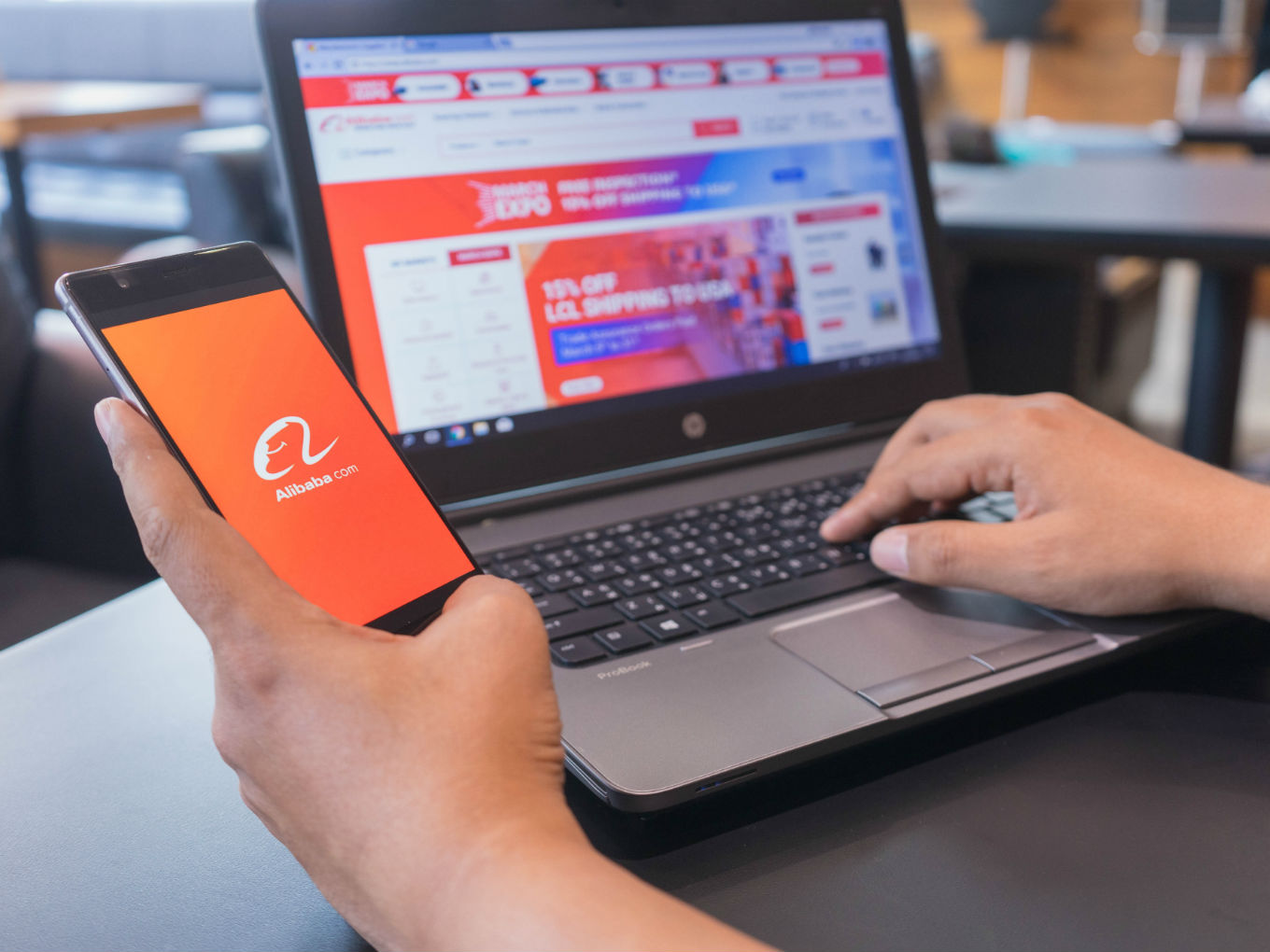 The company further reported a net loss of $4.05K (INR 3 Lakhs) during the same fiscal. This is 89% decrease from the last financial year. The company’s total expenses for the fiscal were reported as $3.6 Mn (INR 27 Cr).

The B2B arm set in 2010 enables Indian sellers to list their export businesses and makes revenue by providing online services to these merchants.

A major reason here is slow delivery, wherein an order takes a minimum of three weeks to reach its Indian consumer as it is sourced directly from China.

The online reviews show that the company hosts a wide range of products on its marketplace at a much cheaper cost than Amazon India. Also, Alibaba will be bringing its 11.11 sale, popularly known as ‘Singles day’ to India this year.

“This year marks the 10th anniversary of 11.11. On the back of China’s explosive digital transformation, the festival’s astounding growth over the past decade has powered the steady growth of quality consumption sought by Chinese shoppers. The evolution also showcases the development of the Alibaba ecosystem well beyond ecommerce,” Alibaba Group CEO Daniel Zhang said in a statement to The Hindu Business Line.

Chinese ecommerce giant Alibaba has been actively investing in India since 2015. So far it has invested more than $2 Bn in companies like One97 Communications, Snapdeal, Zomato, BigBasket, XpressBees among others.

Overall, Alibaba’s revenue stood at $9.9 Bn in the 2018 March quarter, an increase of 61% year-over-year, reported TechCrunch.

Alibaba, the king of China’s ecommerce industry, has made a late and silent entry in Indian ecommerce without much fanfare and marketing activities, even as promotions for first-time customers or discounts continue to fare much more than its Indian competitors.

At the time when Alibaba, Walmart and Amazon have geared up their arsenals to explore Indian ecommerce industry, Alibaba has a long way to go to beat the same-day deliveries of Amazon and Flipkart( acquired by Walmart), the deepening presence in Tier II and III cities, huge warehouses and delivery fleets and a lot more understanding of the market.

In a recent report entitled Online Retail Forecast (2017-2022) Asia Pacific, Forrester Research found that Amazon India is now behind Flipkart by only 1% in GMV market share for 2017, in comparison to 5% in 2016. Flipkart’s standalone market share was 31.9%, while Amazon’s was 31.1%, according to the research report.

With Paytm Mall now being the third contender in the race, will AliExpress be able to improve its revenues for the next financial year, this is something that will be interesting to watch.

Update: November 6, 2018 5:35PM
The story earlier stated that Alibaba India Ecommerce Pvt Ltd controls AliExpress, however, this has now been corrected to show that it is Indian B2B arm of Alibaba.