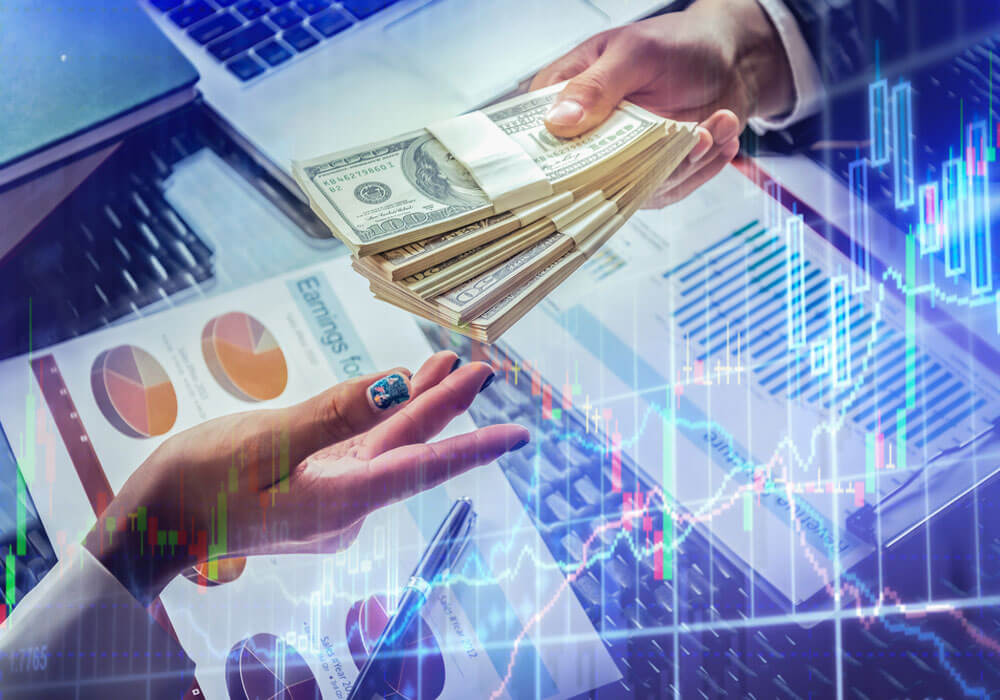 Amex ventures, along with the other existing investors in the company, such as DSG Consumer Partners and AdvantEdge Partners, also participated in the latest funding round. The round was closed last week.

IndiaLends was founded in March 2015 by Gaurav Chopra and Mayank Kachhwaha. It is a credit scoring and analytics platform focussed on disrupting the fragmented consumer lending market in the country. It operates an online marketplace that allows consumers to shop for loan products, as well as access credit scores and financial education and competes with the likes of Paisabazaar and banks.

“RBI data on sectoral deployment of bank credit in FY18 reflects the tremendous growth potential of personal loans. We will shortly be launching new products such as an app-based line of credit and point-of-sale loans to meet the needs of our customers”, said Gaurav in a media statement.

Till date, IndiaLends has raised $15 Mn in (disclosed) funding since inception. In December 2016, the startup raised $4 Mn as part of its Series A round. The previous rounds of funding include an undisclosed amount at pre-Series A stage (July 2015), and a $1 Mn Bridge round (October 2015).

Later in May 2017, it was also selected as part of Google launchpad accelerator’s fourth batch.

In its report Credit Suisse indicated that the global consumer and SME loan market is expected to reach $3 Tn over the next decade, owing to government’s initiatives to provide hassle-free and cashless financial transactions.

This has led to an open door opportunity for the entrepreneurs trying to tap the Indian fintech market which is worth $2.4 Bn by 2020. As a result, a brigade of startups in the online lending space seems to be rising at a fast pace in the country with a few notable ones such as Deal4Loans, LendingKart, LenDenClub, Faircent, Credy,  Cash Suvidha, Aye Finance, and LoanZen among others.

Also, the consumer lending sector is attracting big players and has also started growing on heels of amalgamations. For instance, recently reports surfaced that Flipkart has applied for an NBFC certificate to focus on consumer lending.