The Supermarket Grocery Supplies Doubled Its Revenues To $173.60 Mn In FY17 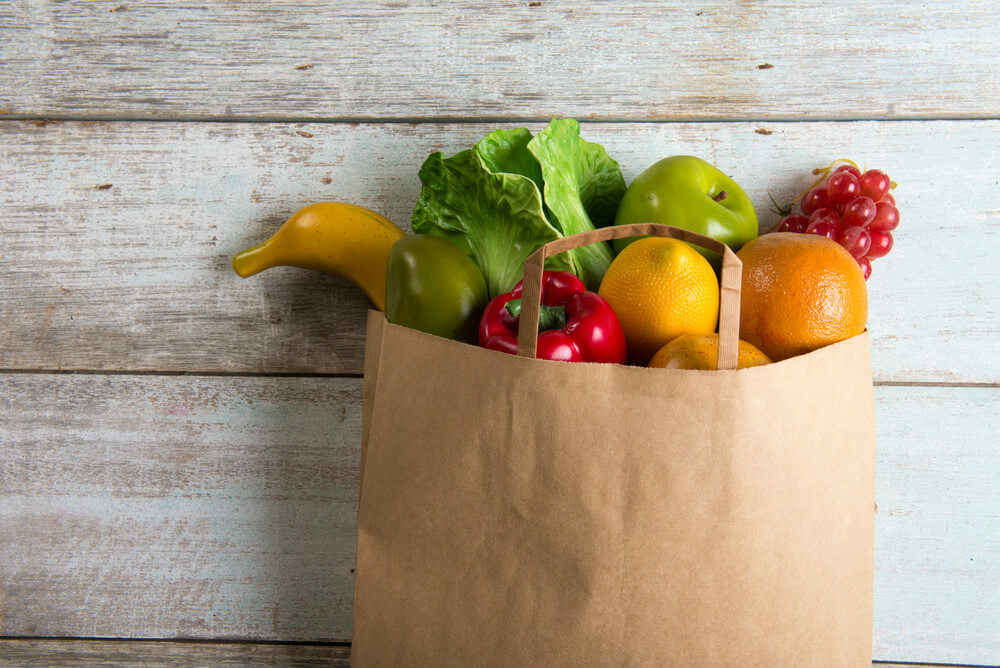 An ET report quoted the company’s financials with the Ministry of Corporate Affairs to reveal that the company recorded a rise of 12% in its operating loss for FY17 which reached $46 Mn (INR 312 Cr) from $40.8 Mn (INR 277 Cr) in FY16.

The increase in overall losses has been attributed to “fair value changed to the financial liabilities”.

Some of the major expenses that contributed to the company’s mounting losses include employee benefit expenses of $20.5 Mn (INR138.9 Cr).

Recently, reports surfaced that BigBasket is looking to raise $300 Mn – $500 Mn from Chinese conglomerate Alibaba and some other new investors.

At present, BigBasket has been taking a slew of initiatives to create market dominance with offline expansion as well. Inc42 had earlier reported that BigBasket plans to tap the offline market through kiosks that will stock fruits, vegetables, FMCG goods and other daily grocery items.

To this end, the Bengaluru-headquartered online grocery platform has already launched a pilot for its new offline service and has also built a separate app known as BB Instant.

With the aim of further bolstering its service, BigBasket is also looking to introduce a subscription programme for everyday essentials like milk, bread, etc.

Additionally, the Alibaba-backed Paytm was planning to integrate BigBasket on its platform as more than half of the orders on Paytm Mall belong to the grocery and FMCG categories; this integration is expected to increase Paytm Mall’s orders to 60%.

BigBasket offers about 20,000 products from over 1,000 brands and is present in 26 cities across the country, including Bengaluru, Hyderabad, Mumbai, Pune, Chennai, and Delhi. It offers express delivery of orders within 60 to 120 minutes.

Earlier, Inc42 had reported that Indian ecommerce major Flipkart has indicated its plans to launch grocery services in five cities by July. Flipkart’s grocery operations would start in Hyderabad, followed by Chennai, Mumbai, Delhi-NCR, and Pune.

Beyond the big ecommerce players, existing startups in the sector include ZopNow, Satvacart, Godrej Nature’s Basket, Quikr, Grofers and DailyNinja, among others.

Gurugram-based online grocery delivery startup Grofers, which is present in 26 cities, is said to be in talks to raise $60-65 Mn in funding from Japan’s SoftBank Group with Tiger Global Management’s support.

As Amazon continues its tryst in India, Amit Agarwal, Amazon India head, shared that the company expects groceries and household products to account for over half of its business in the country in the next five years, as it moves to broaden its offerings in the segment and foray into areas such as fresh produce.

Amazon opened 15 fulfilment centres to create a specialised network for Amazon Now, while its food retail plans have hit a roadblock.

A report by Kalagato further revealed that as of March 2017, BigBasket held about 35% market share in the online grocery segment, closely followed by Grofers at 31.5%, and Amazon at 31.2%.

With Flipkart ready to enter the grocery market with Walmart’s offline presence, BigBasket and other players need to be ready for the next level of disruption in the crowded and competitive grocery market.