WikiLeaks: CIA May Have Access To Aadhaar Data Via Cross Match

WikiLeaks: CIA May Have Access To Aadhaar Data Via Cross Match 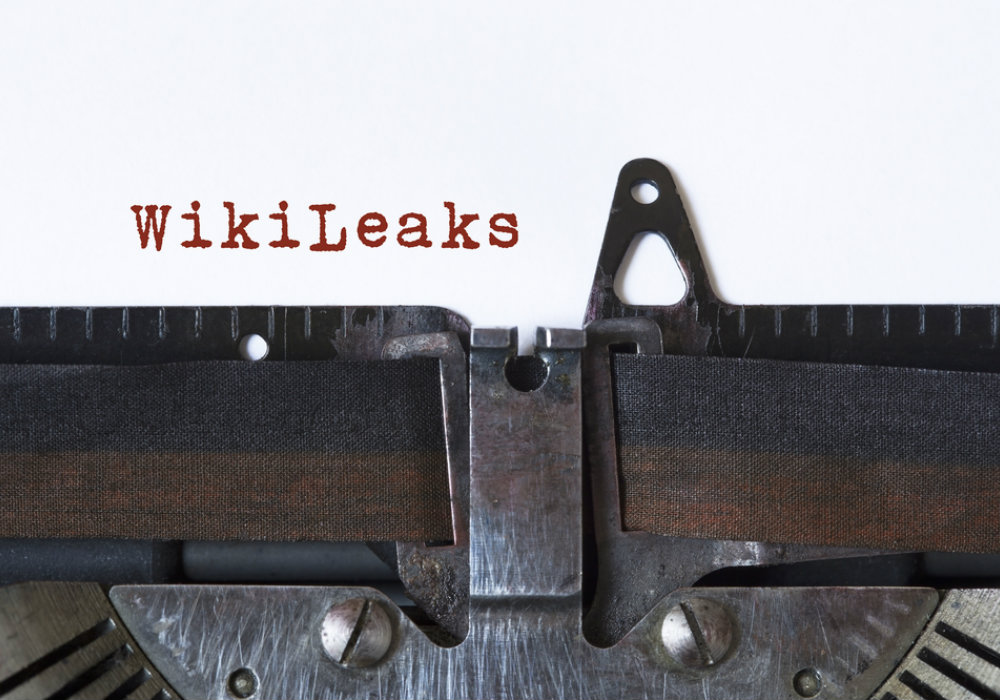 WikiLeaks recently published a report claiming that the Central Intelligence Agency, the CIA, in its cyber spying efforts may have compromised Aadhaar data. The report alleges that the CIA is using tools devised by US-based technology provider Cross Match Technologies for cyber spying. However, the official sources have rubbished the reports.

Cross Match Technologies provides biometric solutions to the UIDAI, the statutory body for Aadhaar. This association has led to claims of data leakage.

Florida-headquartered Cross Match is a global supplier of devices used for biometric data capture. An official source said the report was not a WikiLeaks “leak” but a report by a website. “The reports do not have any basis in fact. Aadhaar data is safely encrypted and is not accessible to any other agency,” said official sources.

WikiLeaks claims on its website, “The OTS (Office of Technical Services), a branch within the CIA, has a biometric collection system that is provided to liaison services around the world — with the expectation for sharing of the biometric takes collected on the systems. But this ‘voluntary sharing’ obviously does not work or is considered insufficient by the CIA, because ExpressLane is a covert information collection tool that is used by the CIA to secretly exfiltrate data collections from such systems provided to liaison services.”

Here is an excerpt from the WikiLeaks report: 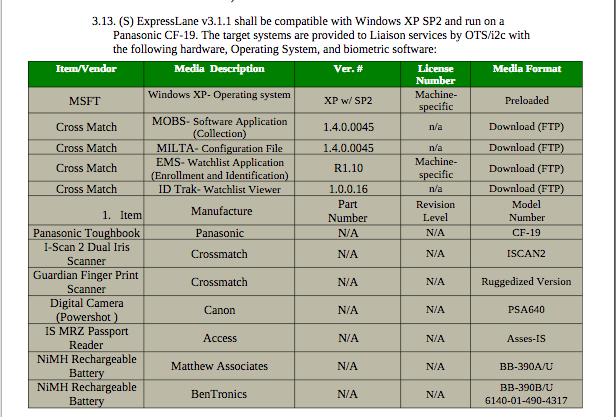 As per GGI News, ‘Cross Match was one of the first suppliers of biometric devices certified by UIDAI for the Aadhaar programme. The company received the Certificate of Approval from the Indian Government in 2011. Cross Match received the Certificate of Approval for its Guardian fingerprint capture device and the I SCAN dual iris capture device on October 7, 2011. Both systems utilise Cross Match’s patented Auto Capture feature, which quickly captures high-quality images with minimal operator involvement.’

So, if reports are to be believed, Cross Match offers identity management solutions that include trusted biometric identity management hardware and software. If the WikiLeaks report is indeed true, and the CIA has managed to compromise the data available with Cross Match, it raises grave concerns about the safety of Aadhaar data.