Ola In The Middle Of Another Scandal: Employee Abhinav Srivastava Arrested For Aadhaar Data Theft

Ola In The Middle Of Another Scandal: Employee Abhinav Srivastava Arrested For Aadhaar Data Theft 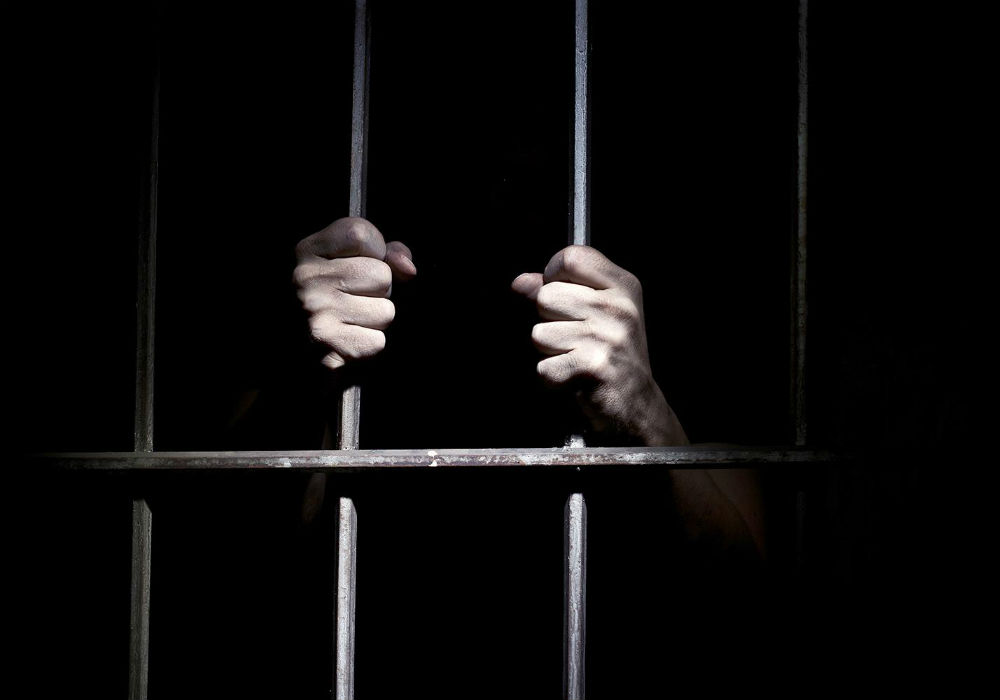 Ola employee and co-founder of Qarth Technologies, Abhinav Srivastava, has been arrested by Bengaluru’s Central Crime Branch on charges of Aadhaar data theft. According to the complaint, Srivastava illegally accessed UIDAI data through an “Aadhaar e-KYC verification” mobile app that he developed himself.

The arrest was made on August 1, five days after the Unique Identification Authority of India (UIDAI) first lodged an FIR against Srivastava and Qarth Technologies with the Bengaluru police.

Ashok Lenin, Deputy Director of UIDAI’s regional office at Bengaluru said at the time, “Qarth workers have developed an app and accessed details on the Aadhaar website without authentication and provided the same as e-KYC details. The accused has joined hands with miscreants in leaking Aadhaar information and illegally using the same.”

According to Lenin, the Bengaluru Police originally registered an FIR against Srivastava under Sections 37 and 38 of the Aadhaar Act 2016; Sections 65 and 66 of the IT Act of 2000; Sections 468 and 471 of the IPC for forgery and Section 120 B on charges of conspiracy. The complaint was later transferred to the jurisdiction of the cyber crime police.

So, Who Is Abhinav Srivastava?

Born in Kanpur, Uttar Pradesh, Abhinav has an Integrated Master’s degree in Industrial Chemistry from IIT-Kharagpur. At the time of the arrest, 31-year-old Srivastava was working as a software development engineer at Ola’s Koramangala-based head office.

Prior to that, he served as a software developer in a number of other Bengaluru-based companies, including VH Education and Glow Prime Technologies.

As per a report by ET, he went underground soon after the news of the FIR surfaced. The police were later able to locate and arrest him. In the process, the police seized $3535 (INR 2.25 Lakh) worth of electronic gadgets from Srivastava. Among them were four laptops, one CPU, one tablet, four mobile phones and six pen drives.

What is Qarth? And How Is It Related To Ola?

Founded in 2012 by Abhinav Srivastava and Prerit Srivastava, Qarth’s chief product was a mobile payments app called X-Pay, which is a multi-bank IMPS mobile payment application. The company had reportedly joined hands with 26 banks across the country to offer a mobile payments solution for anyone with an IMPS-enabled bank account across India.

Chennai-based Qarth was acquired by cab aggregator Ola in March 2016, in a bid to bolster Ola’s mobile wallet service, Ola Money. Ola, however, has denied any involvement in the data theft. An Ola spokesperson stated, “Ola has neither commissioned nor is involved in any such activity.”

In fact, Srivastava claimed that the X-Pay app ceased operations in March last year, post the acquisition by Ola. He reportedly said, “We have never used Aadhaar for KYC. The app is no longer available and we don’t own the domain name Qarth. Moreover, I have not been informed about the FIR or any charges against me.”

What Are Some Of The Charges Against Srivastava?

As per reports, the data theft was perpetrated by hacking into a government-run e-hospital server. Srivastava reportedly earned $628 (INR 40,000) from ads displayed on the app which, in turn, was downloaded by over 50,000 people.

An anonymous police officer told Business Standard, “Further investigations will answer all our questions. These things take a lot of time to analyse and understand. The app has been downloaded 50,000 times, but the number of people who have used that app to verify their Aadhaar will be found out in due time. He [Abhinav] had a deep interest in developing Android mobile application software and till now he has developed five mobile applications.”

In recent times, the homegrown cab aggregator Ola has been embroiled in several scandals, involving drivers protests, driver scams, widening losses and conflict with majority investor SoftBank. Although Srivastava’s data theft charges have nothing directly to do with Ola, how the controversy affects Ola’s already-impaired reputation is something that will unfurl in the coming months.

Update 1 August 5, 2017 12:30 pm: An Ola spokesperson reached out to Inc42 after the publication of the story, stating “Ola has neither commissioned nor is involved in any such activity.” We have made edits to include the above-mentioned quote. However, other queries sent to Ola about Abhinav Srivastava’s employment status with Ola, and about Qarth operations await a response.