Ahead Of Budget, Payment Apps, Banks Urge Government To Bring Back MDR

Ahead Of Budget, Payment Apps, Banks Urge Government To Bring Back MDR

Last week, the IT ministry dismissed speculation about reimbursing payment apps and banks for the merchant discount rate (MDR) 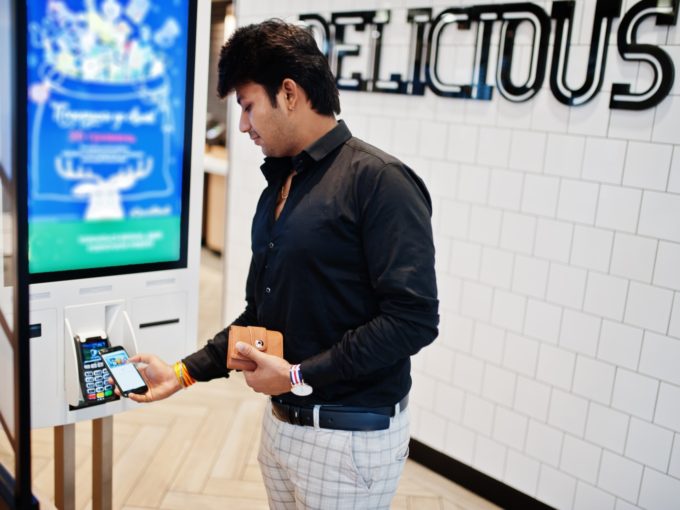 Even as the IT ministry dismissed speculation about reimbursing payment apps and banks for the merchant discount rate (MDR) on RuPay and Unified Payments Interface (UPI) transactions, bodies representing banks as well as fintech companies met with government officials to solve the revenue challenge.

The Indian Banks’ Association (IBA) and payment industry representatives are reported to have met with finance and IT ministry officials with their concerns in the MDR territory during industry consultations ahead of the Union Budget 2021.

The group representing the financial services players has urged the finance ministry to bring back MDR to address banks’ revenue concerns. One official was quoted as saying by ET that the hit from MDR withdrawal has been in the range of INR 3,000 Cr for banks. Others claim the waiver of MDR puts RuPay and UPI at a competitive disadvantage against international rivals such as Visa and Mastercard, where banks earn transaction charges. Banks and payment apps want MDR on RuPay to be on par with the transaction charges charged by these card giants.

Last week, the IT ministry clarified that it is not considering any proposal for reimbursing the merchant discount rate to digital payment firms and banks. MDR, which is a fee on the total transaction volume processed by each platform, was a levy that had to be paid by the merchant to the processing bank. The amount was shared among acquiring bank, fintech partner and issuing bank, with 10% being paid as switching fees to the National Payments Corporation of India (NPCI).

In 2019, the Indian government waived the fees on transactions on the UPI network and those done through the RuPay card modes to incentivise small businesses to make the switch to digital payments. But as a result of this move, many UPI apps have been left with very little revenue despite the fact that they have to spend to acquire users and bring back repeat users. Speaking on the issue last year, Paytm CEO Vijay Shekhar Sharma supported the government’s move for zero MDR but said that payment apps wou ld need the government’s support and that reimbursement would be an ideal move.