The government has revoked MDR charges on digital payments from January 1, 2020 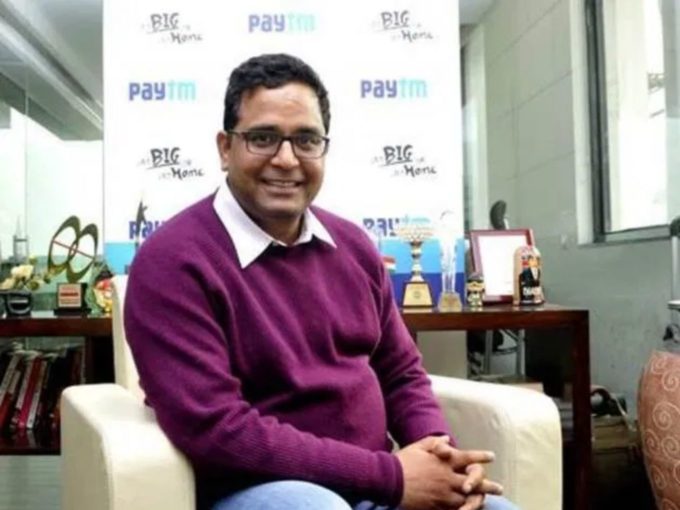 The Indian government’s recent decision to revoke merchant discount rates (MDR) charges has split the industry. While few of them are opposing the move, some notable players have come out in support of the decision and Paytm is one of them.

In an interview with ET, Paytm’s founder and CEO Vijay Shekhar Sharma said that he believes that zero MDR can work out very well for the growth of the industry. However, Sharma has additional expectations from the government. “While I am on the side of MDR becoming zero being a good thing for the merchant, the government should reimburse people who are acquiring merchants,” he added.

Highlighting the high costs incurred by the company in adding new merchants, Sharma said that Paytm has invested around INR 15K Cr. “It has come at the cost of our equity,” the founder added.

Inc42 has reached out to Paytm for clarification of Sharma’s responses, but we did not receive any reply till the time of publication.

Sharma added that currently, companies having the capital can only take the risk of expansion. Citing that 0% MDR with reimbursement would be an ideal move, he said that it would be better for Paytm and other companies if the government reimburses.

Citing that there has been a boom in the digital payments space, Sharma said that now an average customer is doing more than 10 financial transactions a month. “Mobile payments are becoming mainstream and we are taking it to the masses. There is an immense opportunity in providing our customer base with value-added financial services,” he added.

On when the company is going to go public, Sharma said that Paytm won’t be listed before it turns profitable. However, he further stressed that once the company becomes profitable what is the need to list it.

Speaking about the competition in this space, Sharma said that Paytm has been in there since 2008 and he has seen a lot of companies coming and going. “I have a simple understanding. If we have a business with an incredible amount of customer edge, we’ll build on that,” he added.