Google Is In Talks With Telecom Operators, State Governments, And ISPs To Expand Its Free WiFi Services To Malls And Universities 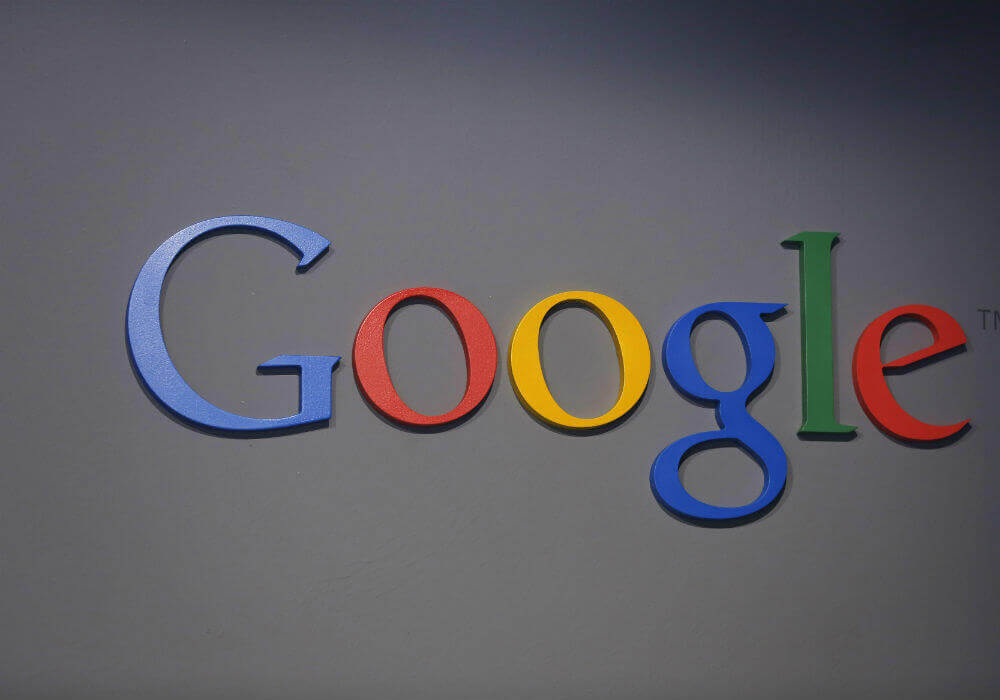 After completing its target of 400 free WiFi-enabled railway stations in India, Google now plans to expand its free WiFi services to public places such as malls, cafés, and universities.

Reportedly, with a view to expanding these services, Google is in talks with telecom operators and internet service providers (ISPs) as well as state governments.

K Suri, director, partnerships, India (Next Billion Users) at Google India, said, “Telcos are something we are definitely talking to for things like Wi-Fi coverage and data offload to decongest networks. Those are the reasons why telcos want to be in this space… Wi-Fi is in the nascent stages here. Whosoever is interested in public Wi-Fi ecosystem, we are engaging with them to drive the access. Our philosophy is: how do we connect the next billion?”

Earlier, reports had surfaced that Google bagged a deal with RailTel and Larsen & Toubro to deploy 150 Google Station hotspots in Pune.

With Google WiFi being used by over 8 Mn users daily, Google is now focusing on making the service sustainable by introducing advertisements for monetisation.

“We worked on our strengths in ad play to see we can show at logins in a seamless way. We did that so we can monetise the parts of the WiFi, therefore it becomes a sustainable model. We can bring a lot of our technology to bear on it and solve the sustainability problem essentially,” Suri said.

Further, addressing the plans of paid public WiFi, Suri said, “People aren’t really willing to pay for the public Wi-Fi services. These are early stages of Wi-Fi ecosystem. We currently want to pilot with what we know can work, and are constantly looking at ways.”

However, analysts believe that users may consider paying for the WiFi service at public locations if the data is priced at INR 5-6 per GB.

At the same time, Suri also emphasised that the company is “constantly looking at more opportunities”, which may include rolling our free WiFi at more railway stations.

These developments come in the wake of the Centre’s Public Open WiFi project which aims to proliferate the use of WiFi by offering cheap Internet connectivity to people in Tier 2 and Tier 3 towns in India.

At present, the Telecom Regulatory Authority of India (TRAI) has already made recommendations for the creation of public data office aggregators (PDOA) and public data offices (PDO), which should be allowed to provide Internet access through WiFi technology without any licences.

In July 2017, the TRAI had announced plans to set up a hotspot WiFi network across the country. As part of the initiative, the TRAI was to collaborate with existing telecom companies and Internet data providers to set up “pay-as-you-go” PDOs in different parts of the country.

The Indian Space Research Organisation (ISRO) launched three satellites in May 2017 with the aim of providing high-speed Internet in India.

During the same period, Facebook rolled out its Express WiFi Project in India, which aims to empower local entrepreneurs to make a steady income by providing quality Internet access to their neighbours.

Reportedly, Bharti Airtel has also joined in to help launch another 20,000 hotspots in the country.

Vodafone India launched SuperWiFi with a slew of features and benefits for enterprises. The service is currently targeted at segments such as corporates, government, hospitality, education, BFSI, retail, restaurants, healthcare and manufacturing.

Reliance Jio is also deploying its hotspots at public places. These telcos could use their WiFi networks to offer voice over WiFi (VoWiFi) services in India as well.

According to an Analysys Mason study, public WiFi will connect 40 Mn new users to the Internet by 2019. Google’s plans to make public WiFi available in malls and universities is sure to contribute to this new userbase.