After Ecommerce, It’s Time For Zomato, Swiggy To Be Under Govt’s Watch

After Ecommerce, It’s Time For Zomato, Swiggy To Be Under Govt’s Watch

Restaurants have been protesting against food aggregator’s policies 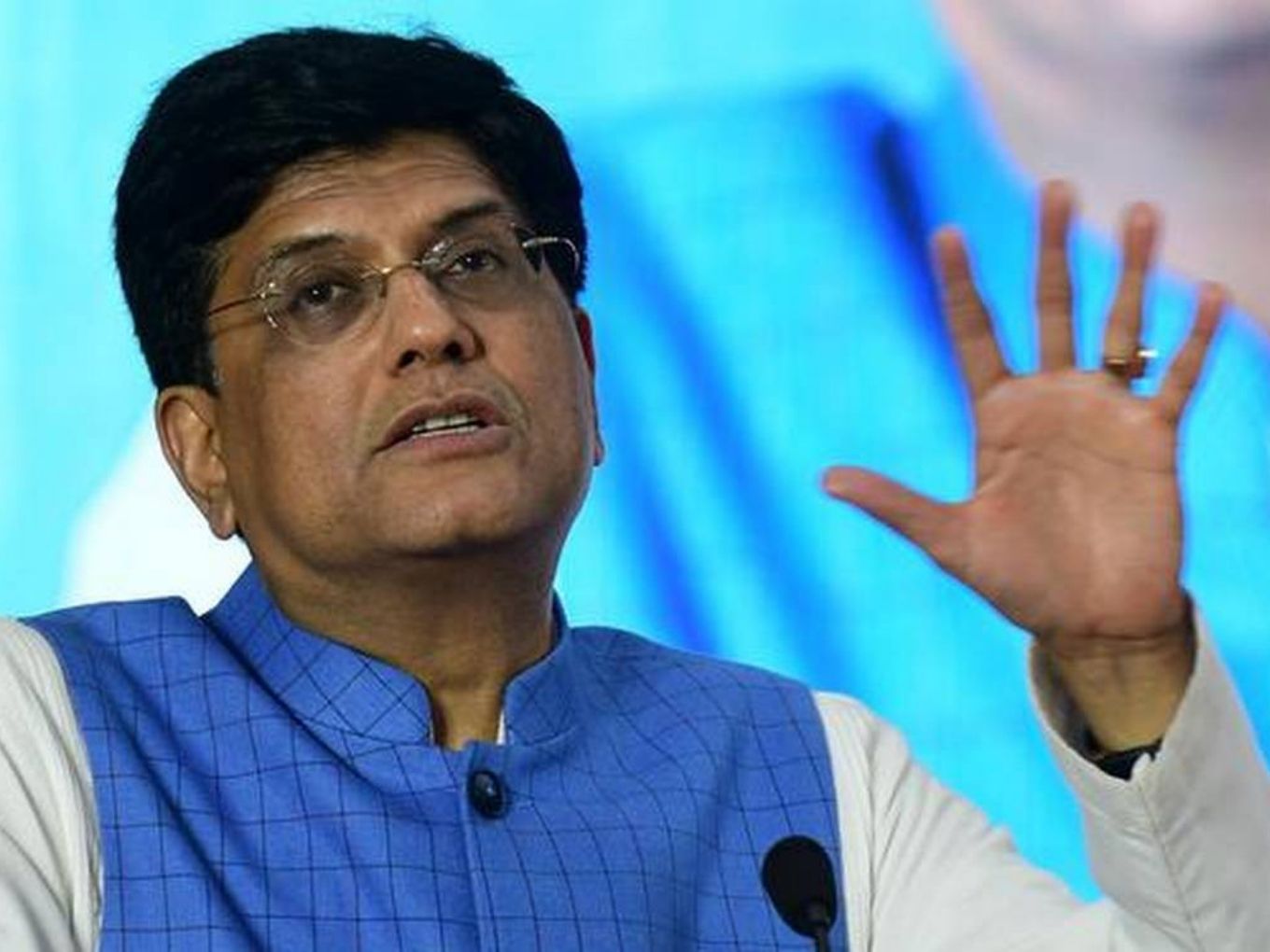 After mediating between the traders’ body and ecommerce giants Amazon and Flipkart, minister of commerce and industry Piyush Goyal has taken it upon himself to resolve the deep discounting issues in food aggregators such as Zomato and Swiggy.

After the go-ahead from Goyal, the National Restaurant Association of India (NRAI) listed their grievances against the aggregators and handed it over to him on October 21.

NRAIs president Anurag Katriar told ET that the ministry is concerned about the effects of deep discounting practices on small businesses, therefore it has decided to look into the food aggregators as well.

In reference to the ecommerce players Amazon and Flipkart, Goyal said, last week, that they don’t have the rights to offer discounts or adopt any predatory pricing, which can harm the Indian small scale businesses. He added that strict action will be taken against those who don’t comply with Indian rules and regulations.

Moreover, the department for the promotion of industry and internal trade (DPIIT) sought details of the top five sellers from Amazon and Flipkart, in addition to the ecommerce companies’ capital structure, business model and the inventory management system. The step has been taken to scrutinise their compliance with the updated foreign direct investment (FDI) policies.

In August, the heavy discounting and non-uniform policies blew up in the food aggregators’ face after restaurant partners started logging out from the platform in large numbers. The protest was backed by NRAI and also got support from the Federation of Hotel and Restaurant Association of India (FHRAI).

FHRAI, back then, said that the popularity of the #LogOutCampaign among several city-based and affiliated bodies strongly indicates the pain being felt by restaurateurs across the industry.

As a result of the protests, followed by a series of discussions, Swiggy and Zomato had decided to mend their ways. Zomato closed down Infinity Dining right before the final discussion with NRAI. However, the company refuses to bite the dust. Along with altering the Zomato Gold policy by limiting Gold offer redemption only once a day, the company also extended the services for doorstep delivery despite the restaurant body’s protest.