The feature has been removed temporarily to incorporate feedback

Coincidently, the move comes on the day Zomato will be having a final meeting with restaurants body 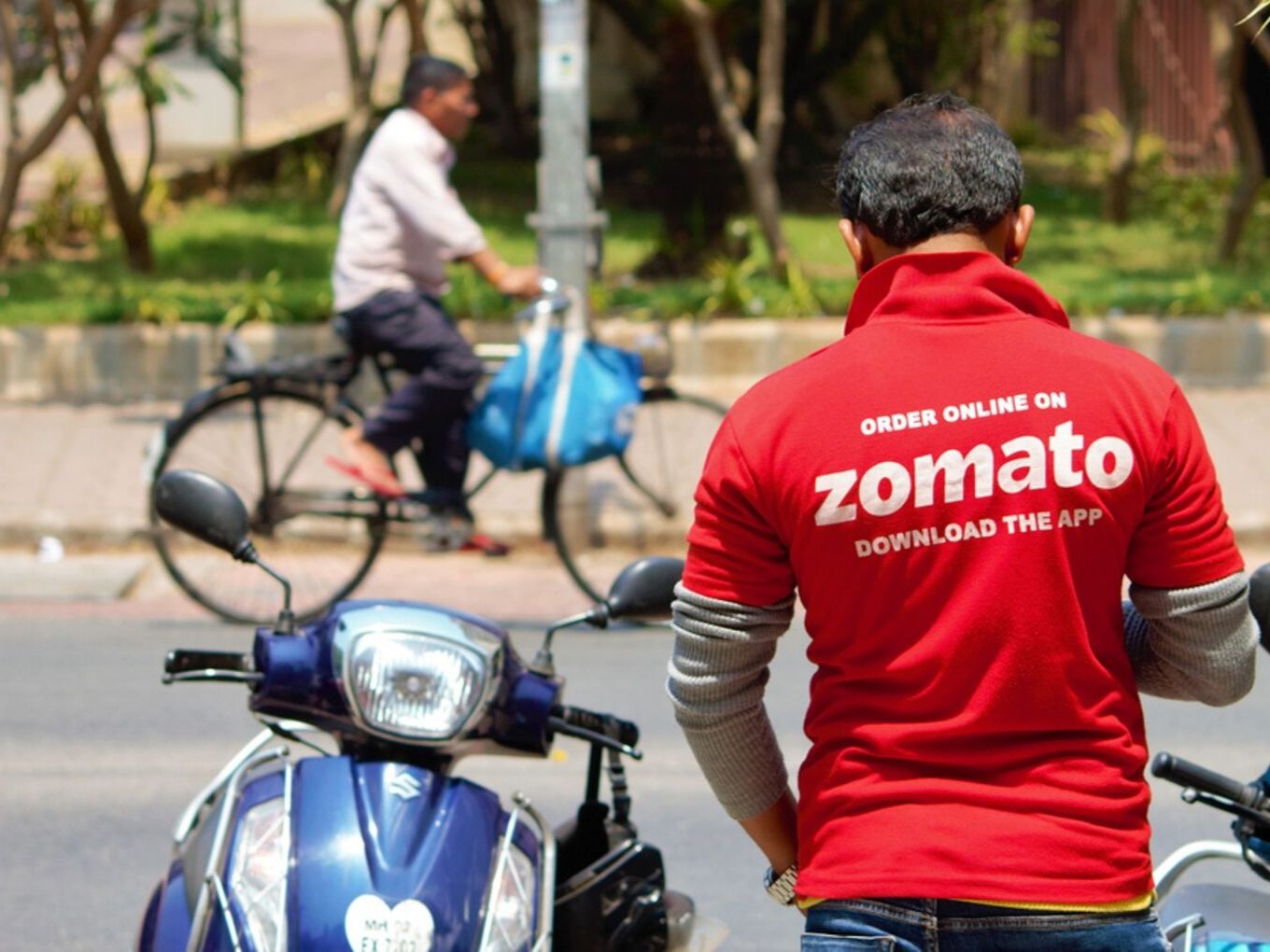 Zomato removed the feature temporarily to incorporate customers’ feedbacks and other suggestions it had received. The decision to remove the Infinity Dining service, coincidently, came on the day food aggregators Zomato and Swiggy are scheduled to meet the restaurant body National Restaurants Association of India (NRAI) to resolve the issues between them.

Since last month, restaurants partners’ resentment against food aggregators has increased. Around 300 partners started to delist themselves from the app as a part of the #LogOut campaign. Within a few days, the number went up to 2500-3000 restaurants. These protests were then backed by NRAI, a restaurateurs body with over five Lakh members.

After several rounds of discussion, today’s meeting will be a follow up of the one held on August 29. The parties had discussed deep discounting, high and uneven commission charges, data hiding and mandatory bundling of services like fleet delivery, marketing. An “in-principle agreement” was signed, and the foodtech companies were given time to come up with productive ideas. In today’s meeting, the parties are expected to discuss solutions and sign a “concrete” agreement.

Will Removing Infinity Dining Be A Relief?

Infinity Dining service, which was launched two months ago, is a subscription-based premium service of the foodtech unicorn. Based on an all-you-can-eat model, Infinity Dining allowed users to avail unlimited serving of the whole menu at a fixed per-person price, which was decided by the restaurants. The service also provides access to open bars.

The infinity option was available in over 350 restaurants and bars in Delhi NCR, Bengaluru and Mumbai. Some of the partners of the new feature included Punjabi Grills, Yeti, The Bombay Cartel and more. The service was accessible by  Zomato Gold subscribers.

The restaurants also protested against Zomato Gold. The restaurants had blamed these services for barely breaking even the operational cost that went into creating a meal.

“Zomato’s attempt to sell the Infinity feature in the Gold programme broke the final straw. We are not at all surprised that it shut down — it had to,” NRAI president Rahul Singh told ET.