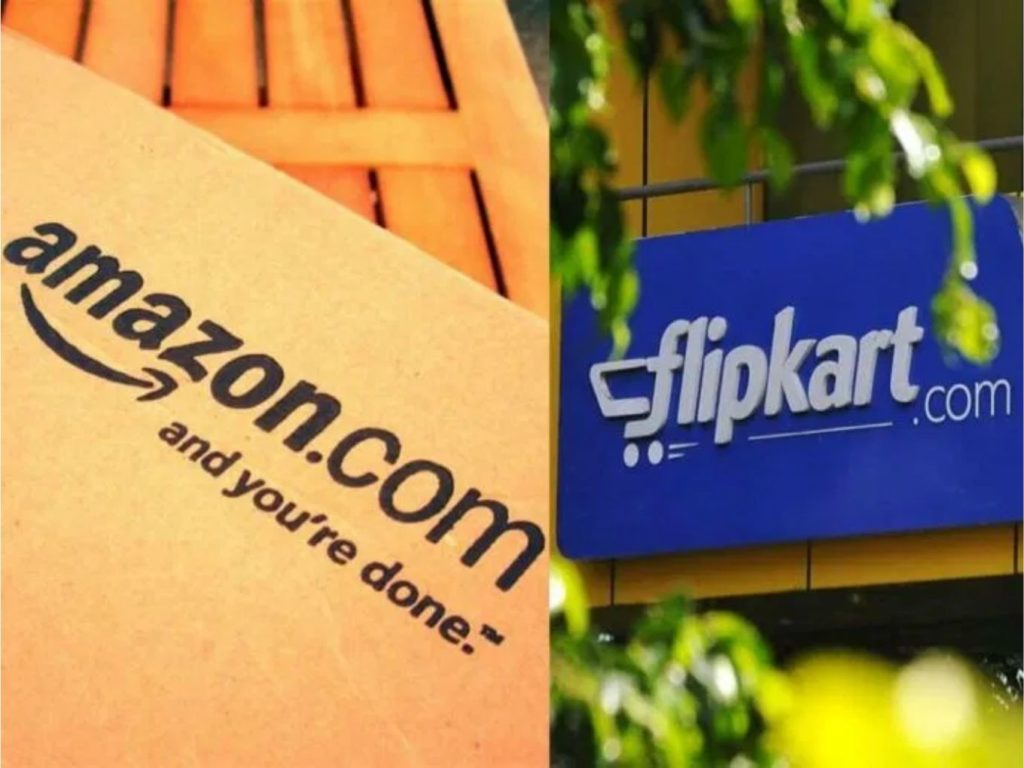 In a move to settle traders’ body’s grievances regarding deep discounting and predatory pricing by ecommerce platforms, the department for promotion of industry and internal trade (DPIIT) has reportedly sought a list of the top five sellers from Amazon and Flipkart. The details should include business done by the top five sellers, investments and ecommerce platforms’ commission agreements with vendors.

Moreover, DPIIT has sent two questionnaires to the ecommerce companies to understand their capital structure, business model and the inventory management system. This was done to scrutinise their compliance with the updated foreign direct investment (FDI) policies.

The government body has also asked the ecommerce companies about their compliance with goods and services tax (GST) regime in “letter and spirit”, according to a report published in ET.

Last week, the minister of commerce and industry, Piyush Goyal, had warned ecommerce companies of stringent action if they were found violating any norms. Goyal had also announced that DPIIT has sent questionnaires to the companies.

On October 9, the Confederation of All India Traders (CAIT) had met Goyal and highlighted their grievances, following which the commerce minister summoned Amazon and Flipkart to discuss the matter. The traders’ body had alleged that the ecommerce companies are not in compliance with the FDI norms, which is creating an unlevel field for the big names and the brick-and-mortar store vendors.

CAIT had raised three demands. Firstly, it wanted ecommerce platforms to stop engaging in the B2C business of selling directly to consumers through its subsidiaries, which is a violation of the updated FDI policies. The policy mandates ecommerce platforms, owned by foreign companies, to only take up the role of the mediator with the registered sellers.

CAIT had also raised the issues in a letter to Goyal last month and sought a blanket ban on festive season sales by ecommerce companies. The central government has also previously acknowledged the requirement of a level playing field and, therefore, updated the FDI norms in December 2018.