As TikTok Bounces Back From Ban, Indian Advertisers Look To Tap Its 120 Mn User Base

As TikTok Bounces Back From Ban, Indian Advertisers Look To Tap Its 120 Mn User Base 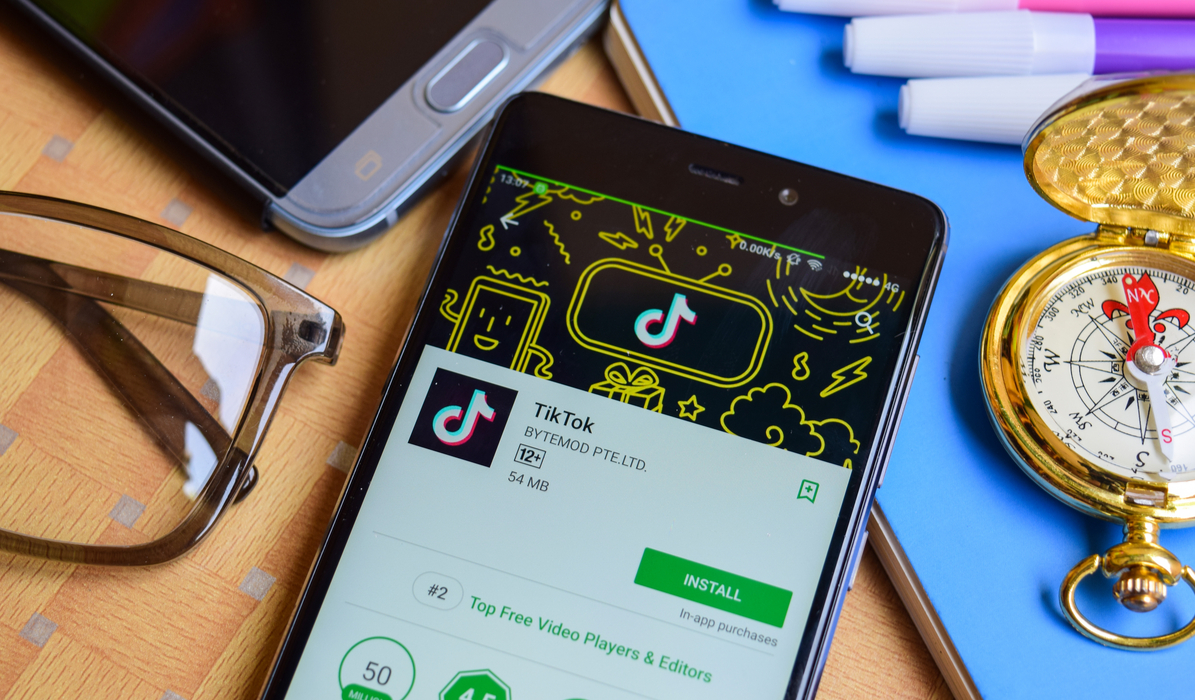 ByteDance’s TikTok is back on the Google Play Store and Apple App Store in India after a 20-day courtroom drama, which saw the app getting banned. But now it’s once again attracting brands and startups advertisement looking to reach a young audience.

The short videos app became a popular choice for advertisers and digital marketers last year, thanks to its reach.

The company, which currently has 120 Mn users, had announced an TikTok advertisements pilot in India during November last year at Ad:tech Mumbai. According to an ET report, one of the first brands to utilise the platform was fashion ecommerce platform Voonik. That move was followed by the likes of Pepsi, and Myntra, ShopClues, Snapdeal. Eventually, TikTok also attracted ads from edtech startups Cuemath, Masterclass, video streaming companies Voot and Viu, hyperlocal delivery company Dunzo, dating service TanTan, social commerce platform Meesho and even fellow short video social network Vigo.

TikTok is a social media platform that lets users to create small lip-sync videos and share it to their followers and friends. Its Indian users account for 39% of its total 500 Mn global user base spread across 150 countries.

To build on its native ad platform, TikTok had launched innovative ad formats such as the Hashtag Challenge, Brand Takeover and In-feed Native Video, for brands to create unique campaigns.

TikTok users and the ad’s audience could interact with and participate in ad campaigns through the Hashtag Challenge. In May, Huawei launched the Honor 10 smartphone with a 22-day hashtag challenge named #1MillionAudition. The campaign saw participation of over 73K users garnering 40K short videos which got 640 Mn views, and 321 Mn impressions on the campaign.

Further, the Brand Takeover format creates a bigger impact and is likely to generate more clicks with its full-screen vertical display for brands. Lastly, In-feed Native Video is the sponsored brand video which directs users to the advertiser’s website, similar to ads on Instagram or Facebook.

“As a marketer, it is vital to make sure that your brand is effectively connected to your audience. At TikTok, we not only provide an interactive platform for advertisers to reach out to users, but we can also make the users actually participate in our ad campaigns,” said Huang Linjing, Director of Global Partnership, TikTok Ads.

Hearing the PIL, the Madurai Bench of the Madras High Court had passed an interim order on April 3, directing the centre to ban the app downloads. Following this ruling , the Supreme Court denied a stay on the ban and the app was eventually taken down from the Google and Apple app stores for about two weeks.

OnApril 24, the Madras High Court lifted the ban on TikTok after hearing the arguments of its amicus curiae Arvind Datar. He had argued that TikTok is an intermediary and thus, protected by the Indian Information Technology Act’s intermediary guidelines. “Banning is not the solution. Rights of legitimate users must be protected,” he added.