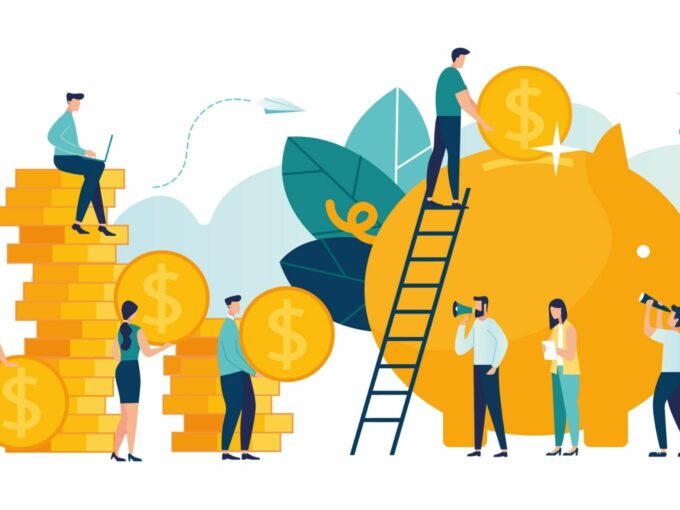 The AWI fund will also assist portfolio companies to set up global or regional headquarters in Abu Dhabi’s Masdar City. This way, portfolio companies will be able to utilise digital infrastructure, advanced regulatory frameworks and other research and development initiatives.

Chief executive of ADQ Mohammad Hassan Al Suwaidi said that Alpha Wave Incubation Fund will encourage Abu Dhabi’s culture of entrepreneurship and help in promoting its emerging position as a global innovation hub. Suwaidi also noted that the fund is in line with the Ghadan 21 accelerator programme’s investment in Abu Dhabi’s economy, knowledge system and communities.

The AWI Fund is also expected to provide its portfolio companies with market access to the UAE as well as other geographic regions in the Middle East and North Africa.

ADQ, which was formerly known as Abu Dhabi Developmental Holding Company, was incorporated in 2018. As of now, ADQ manages a portfolio of around 80 companies across 11 sectors including healthcare, tourism and hospitality, logistics, manufacturing, utilities, media, agri-business and real estate, among others.

Head of venture capital and technology at ADQ Mayank Singhal said that Alpha Wave Incubation Fund will provide the opportunity to draw young founders and teams to Abu Dhabi.

AWI, which is going to be based out of Abu Dhabi Global Market, is going to be managed by New York-based investment firm Falcon Edge Capital, according to the statement released by ADQ.

Falcon Edge Capital had raised $300 Mn venture capital fund in February which was led by an undisclosed entity of the Government of Abu Dhabi and investors from the UAE. This fund is investing in startups leveraging artificial intelligence (AI) and machine learning (ML). Currently, it is unclear whether AWI is the same fund or a different one.