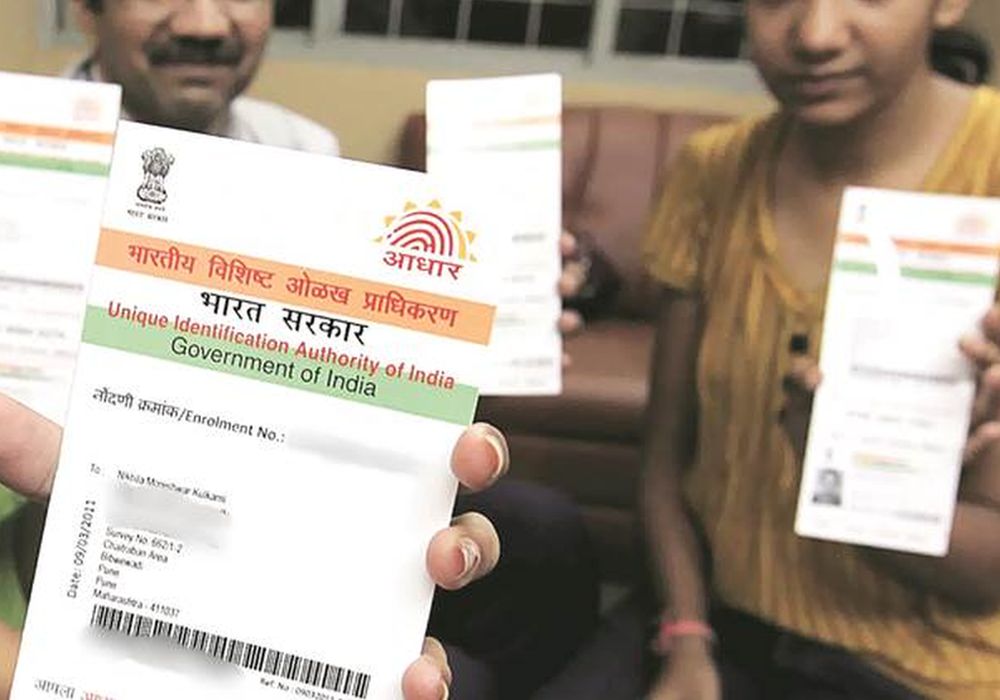 In response to a few of the critical queries made by the Supreme Court bench on the use/misuse of Aadhaar cards, UIDAI will now present a technical powerpoint presentation to the court, on the coming Thursday. The initiative aims to identify the misgivings related to security of the data collected under the scheme and remove them.

As per reports, the constitution bench of five, headed by Chief Justice Dipak Misra asked the petitioners opposing the Aadhaar scheme to prepare a questionnaire after the UIDAI CEO’s presentation.

The Supreme Court is now trying to find out exactly why such hefty amount of data needs to be kept with the government. “In Singapore too, everyone has to have an identity card with a chip. The chip carries all information. The government doesn’t have any information. What is the necessity of collecting and aggregating data and keeping it forever? Why is all this needed?” Justice AK Siri asked Attorney General KK Venugopal.

In his defense, Venugopal stated that, “The central data depository was surrounded by a thick wall, although physical safety hardly mattered for data hackers.” He further shared that the main idea behind introducing Aadhaar was to pin up the loopholes in various processes and end leakages in the PDS (Public Distribution System) system for the poor. “The government had saved INR 45,000 Cr through Aadhaar by plugging leakages,” he added.

Venugopal also stated that the poor’s right to food and physical existence should prevail over the right to privacy of those protesting against Aadhaar’s mandatory nature.

In the past few months, Aadhaar has faced severe criticism primarily on fronts of security. For instance, recently in January, the Aadhaar system was hacked by a self-proclaimed French cybersecurity expert who goes by the alias, Elliot Alderson.

Another complaint of leakage was reported after an unidentified group on WhatsApp shared links containing the login and the password details of 1 Bn Indian citizens.

Earlier media reports have also stated that the collection of biometric details of citizens by the UIDAI between 2010 and 2016, when the Aadhaar law came into force, was “illegal” and “invalid” and the collected data needed to be destroyed.

Thus, the apex court judges are currently looking into a number of petitions, challenging the legal validity of Aadhaar. Earlier this month, on March 13, the Supreme Court extended the deadline indefinitely for mandatory linking of Aadhaar Card to avail various government services and welfare schemes. For now, Aadhaar has been made mandatory only for opening new bank accounts and for obtaining Tatkal passports.