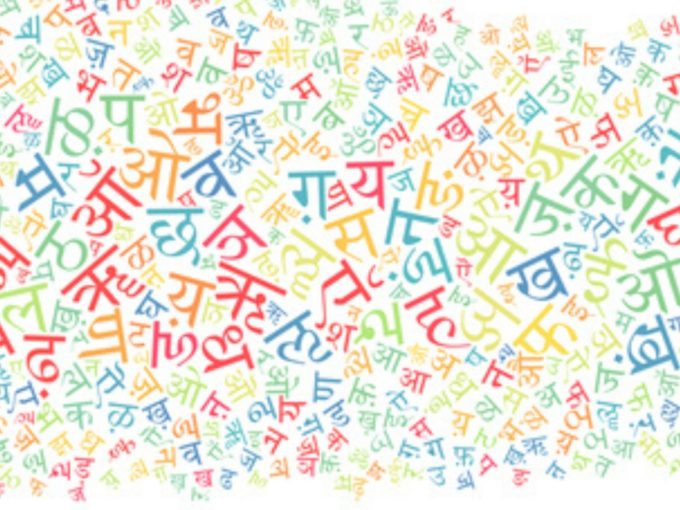 The internet revolution brought in by cheaper packages, the rise of internet and smartphone penetration even in rural areas has increased the consumption of this technology in vernacular languages. Moreover, according to Google, nine out of 10 new internet users in the country at present are consuming online content in Indian languages.

In a press conference on Tuesday, Google India senior product manager Nidhi Gupta revealed that among all the Indian languages, Hindi emerged to be the most popular one for consuming online content. “Hindi web consumption has grown over 90% during 2015-16 while the English content growth was only 19%,” she was quoted as reported by Business Today.

While consumption for Hindi-based online content has increased in the country, English still remains as the most used language across Google products platform in India, Gupta added.

Notably, before this internet boom in the country, there were limited options for online products, services and content in Indian languages. However, Gupta said that Google recognised the growing demand for vernacular language content and hence integrated greater Indian language support across its existing products and services.

To further push its services in vernacular languages, Google News, which is a news aggregator application developed by the company, recently added more Indian language support to news articles on its platform. In India, the platform enables readers to read the news in over ten languages, including Hindi, Marathi, Bengali and Tamil.

This is not the first time that Google is focusing on adding more languages to its platforms. In 2018, the tech giant’s flagship product, Google Home and Home Mini, in India, added Hindi as an official communication mode.

Moreover, in August 2019, Google addressed the gap in the availability of content in local languages, through its new venture Question Hub — a platform where various Indian publishers generate relevant content for the local users in India.